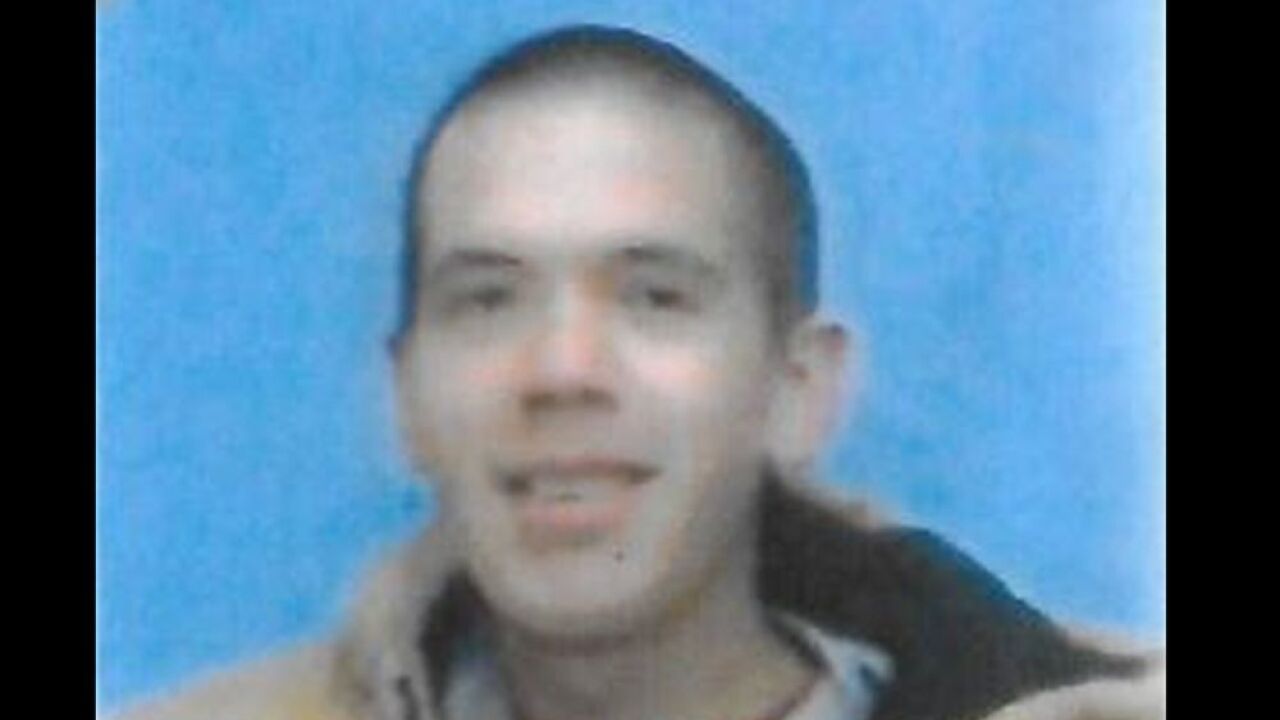 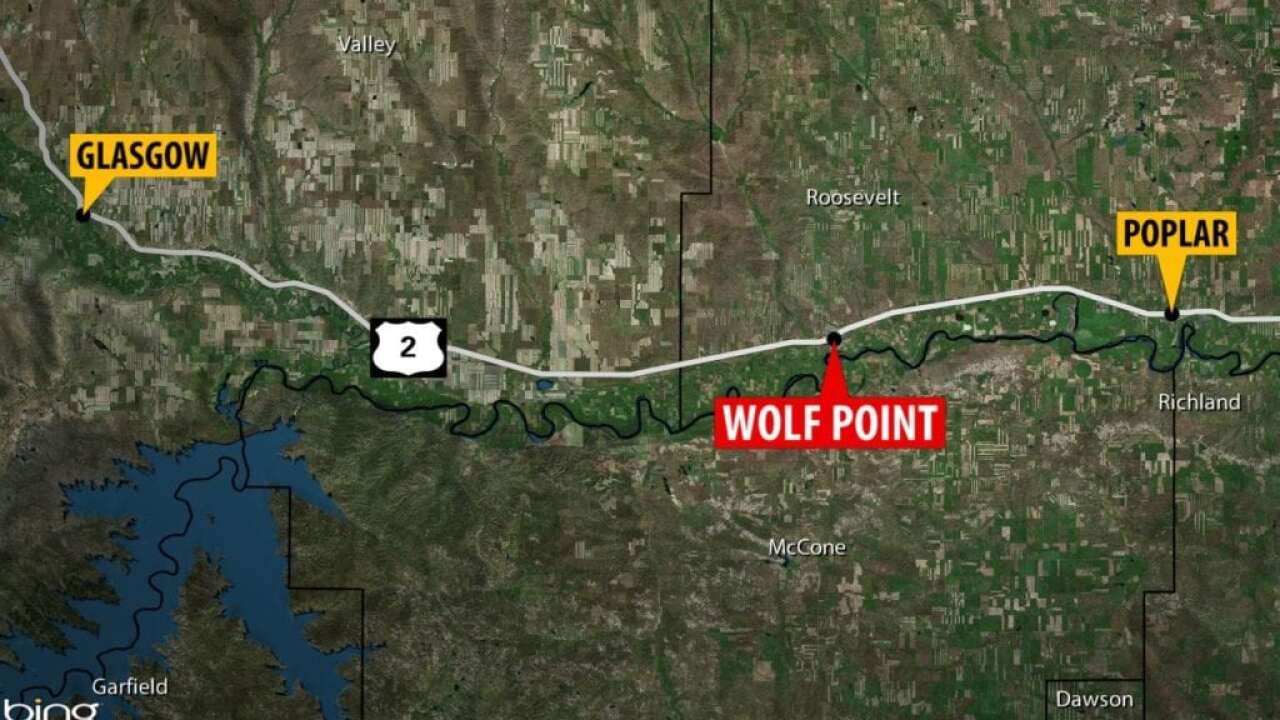 He was last seen on November 6th in the Wolf Point area.

Grandchamp is 22 years old, about 5'8", 145 pounds, with brown hair. He was last seen wearing a tan Carhartt coat, blue jeans, and boots.

The image with the blue background is the most recent photo of Grandchamp.

No other details have been released at this point.

If you have any information on Grandchamp's whereabouts, you are asked to call the Roosevelt County Sheriff's Office at 406-653-6240.