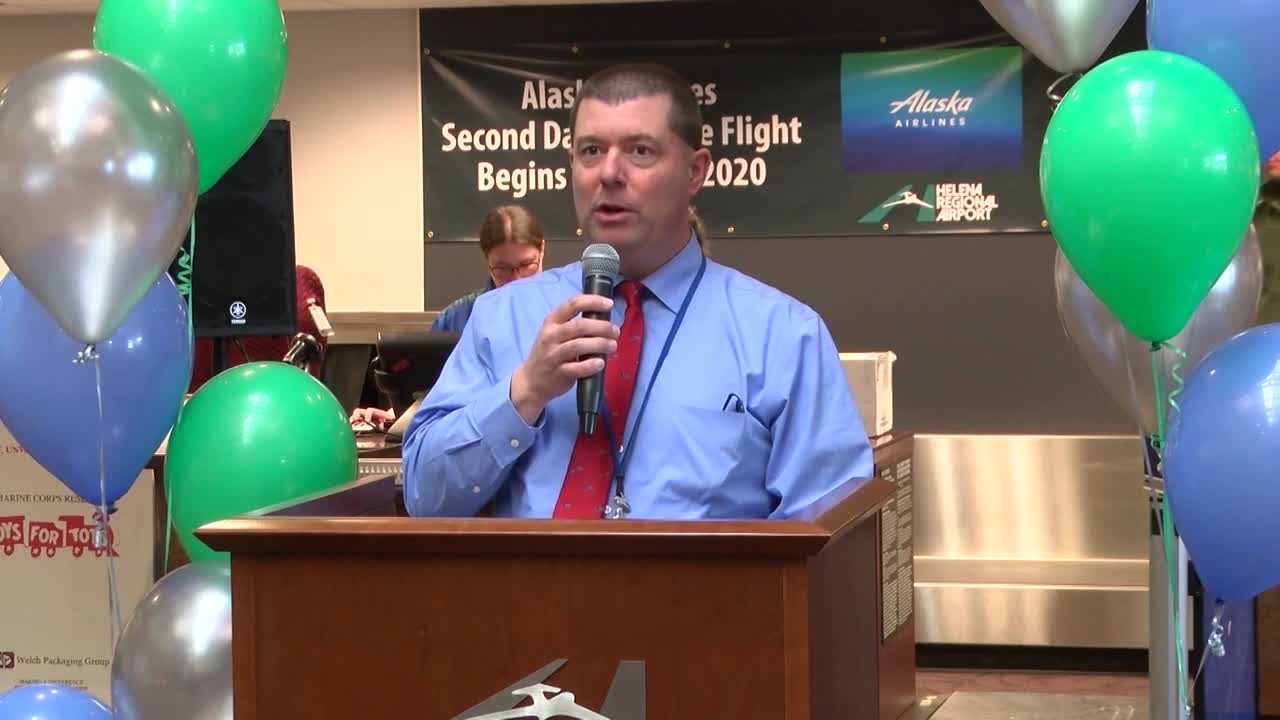 The Helena Regional Airport has announced a new flight from Helena to Seattle will begin on May 21, 2020.

“We’re pretty excited about this, it’s something we’ve been working on for quite a while,” said Airport Director Jeff Wadekamper. “Seattle remain the number one origination/destination airport for the Helena area.”

Wadekamper said passenger loads across the board were up 23% in the last six years but have recently seen stagnation.

“This year we’ve been up only 2% just because we’re pretty utilizing all the seats that we have,” said Wadekamper. “So, to grow further we need more seats and that’s why we’re excited about this. Not only is it going to provide great connections, but it allows us to continue to grow the air service options in and out of the airport.”

The new flight was made possible due to a meeting in September between the Airport Authority, Montana Business Assistance Connection, the Helena Area Chamber of Commerce and Helena Tourism Alliance.

The last flight added to the Helena Regional Airport was a second daily Denver flight by United Express in June of 2018.