Sen. Tester says delay in transition to Biden is bad for country 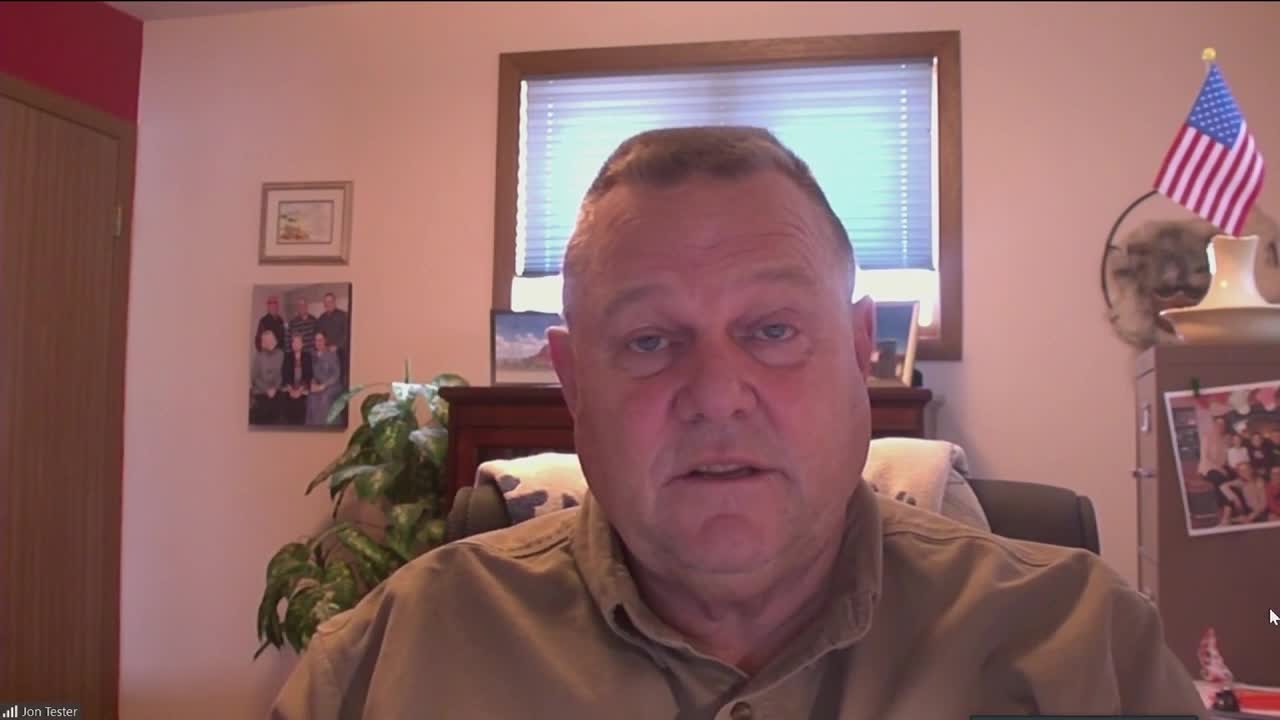 Montana U.S. Sen. Jon Tester warned Thursday that failure by the Trump administration to carry out a peaceful transfer of power with Democratic President-Elect Joe Biden by including him in security briefings could put the U.S. in danger.

“If the president-elect does not know what’s going on from a threat standpoint because the current president will not allow him to get briefed, that is not acceptable and should not be tolerated regardless of whatever political party you are in," Tester, a Democrat, said.

President Trump, a Republican, insists he won the election and accused Democrats, without evidence, of trying to rig the vote. The Trump administration is challenging the results in a handful of key states.

“I believe firmly that every vote needs to be counted. I believe firmly that if it is a close election you have the ability to request a recount, but the courts have seen no evidence of fraud. The folks who worked on the ground and elections administrators from all parties worked to make sure this election is fair,” said Sen. Tester.

“One of the hallmarks of our democracy has been a peaceful transfer of power. The president has been talking about a rigged election since he got elected back in 2016 and I will tell you at some moment in time, the facts have to fall forth and I think it’s time for the president to understand that this is a democracy and peaceful transfer of power is critically important," Sen. Tester added.