US EPA cutting regs on coal ash disposal, but effect on Colstrip unclear 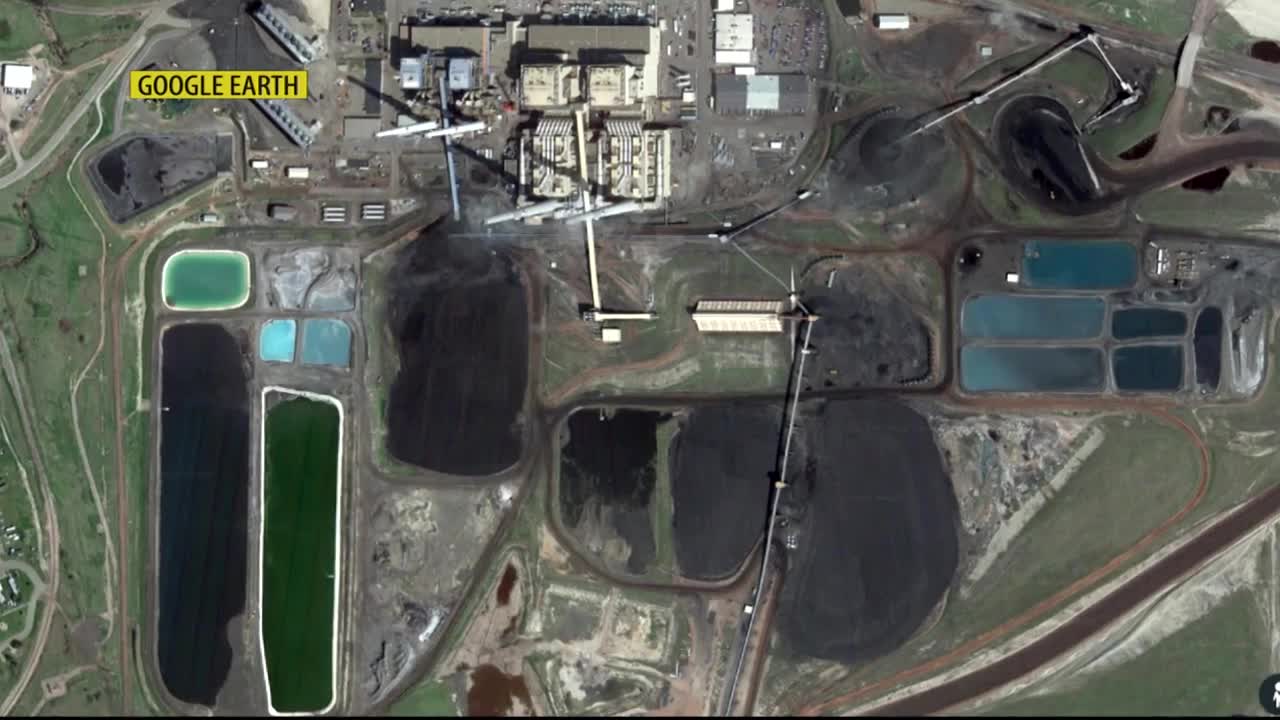 President Trump and the US Environmental Protection Agency (EPA) are looking to relax water pollution standards for coal-fired power plants across the country.

The new proposal could save coal companies millions of dollars a year in cleanup costs, but environmental groups warn it’s the public's health that will bear the cost.

The EPA proposal would roll back regulations that dictate how coal plants treat coal ash, the residue left over from burning coal, which contains heavy metals such as arsenic, lead and mercury.

At Colstrip, the coal ash is located in a complex of nine ponds adjacent to the four power plants. The ponds have been leaking an estimated 200 million gallons of contaminated water per year for the past 30 years.

Outlining the proposed changes this week, EPA Administrator Andrew Wheeler said the new regulations could save the coal industry as much as $175 million annually.

The rules, he said, will also give companies more flexibility to utilize new technology that can remove more of the harmful materials.

“These proposed revisions support the Trump Administration’s commitment to responsible, reasonable regulations by taking a common sense approach, which also protects public health and the environment.

But environmental groups say that's hogwash, claiming the new rules will only allow utilities to pollute longer, prolonging the risk to public health.

“What's happening at Colstrip is very indicative of the problem across the system, “ said Anne Hedges, deputy director of the Montana Environmental Information Center. “

You have an unregulated waste that is contaminating water bodies and harming people and harming wildlife. The administration had places like Colstrip in mind when they made these rules, and it is a travesty for them to now go back on that and say 'never mind.' That's a slap in the face to everybody who relies on clean water downstream of those ash ponds," said Hedges.

"Talen Montana is still reviewing EPA's proposed rule changes. But at first glance, we do not anticipate that the new rules will have a significant impact on the Colstrip plant," Taryne Williams, a Talen spokeswoman.

In a statement sent to MTN News, Northwestern Public Relations specialist Jo Dee Black said, "we don't see the changes in the CCR Rules having much effect at the Colstrip Plant."

Black explained that's because Montana state regulations apply to Colstrip, and as part of a 2016 lawsuit settlement, and efforts are underway to comply with those regulations.

As for proposed federal changes in wastewater regulations, Black points out the Colstrip plant was designed and built as a closed-loop, non-discharge facility.

The EPA's new proposal is the latest in a series of moves from the Trump administration to try to help the country's ailing coal industry.

The Montana Environmental Information Center and other environmental groups are vowing to renew their court battle.

“We waited decades to have regulations on this waste stream, and we’re not going to let them go without a fight,” said Hedges. “The goal is to get these cleaned up well, get them cleaned up quickly and make those responsible for the damage pay.”

The EPA online public hearing on the proposed rule change is open through Dec. 19.