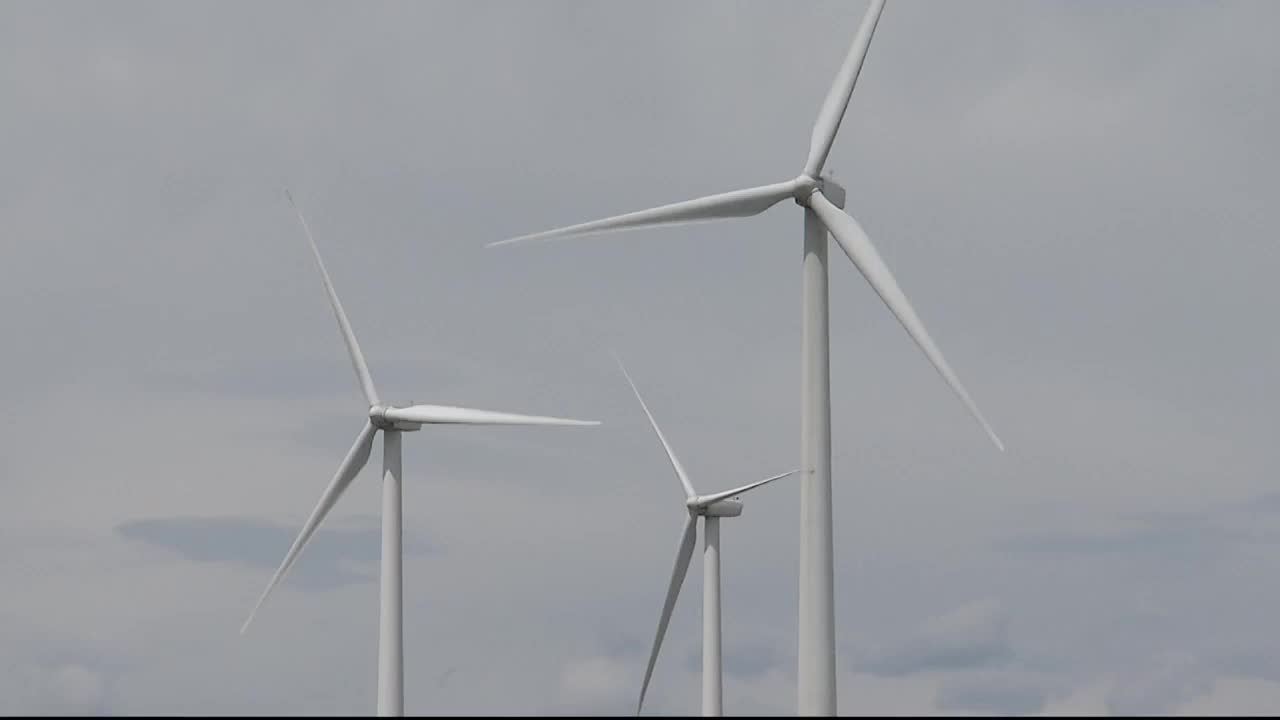 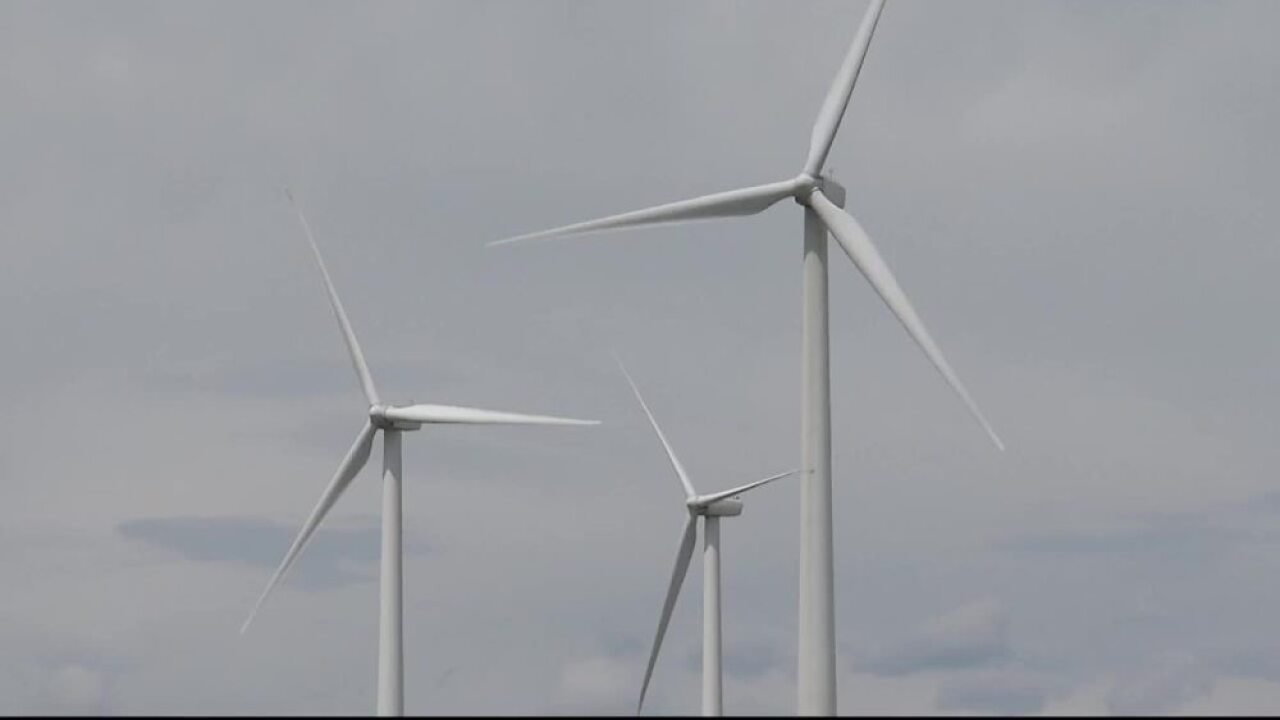 It's the biggest economic development project ever in Carbon County.

Along Rail Bed Road south of Bridger, the new Pryor Mountain Wind Project will soon dominate the landscape. It will feature 114 wind turbines with the newest technology, generating enough electricity to power 76,000 homes.

The public is invited to an informational meeting to learn more about the Pryor Mountain Wind Project, including the meeting the development team, learning about the construction timeline and hearing the potential impact to the land and wildlife at a 6 p.m. Wednesday at Bridger Elementary School.

"Where do you put 300 workers and where do you feed them in a small community like Bridger? So we’re trying to help by reaching out to Laurel, Red Lodge and communities in between to try to find some place for workers," Simonson said.

Carbon County Commissioner Bob "Pits" DeArmond said he expects things on the project will happen quick, "we have to diversify. So, if we have to have coal, petroleum, wind and water – that’s what we’re going to have to do."

PacifiCorp, one of the largest grid owner/operators in the West, purchased the project int May and hired Mortenson Construction of Minneapolis to build its first Montana wind project. Time is of the essence. In order for the project to qualify for federal tax credits, the turbine blades need to be cranking by the end of 2020.

Today, PacifiCorp is Carbon County's fourth largest taxpayer. Once the wind farm goes on line, the utility will be number one. "We're excited about the contribution to be made to our schools, and we’re counting on our commissioners to help us with impact fees," said Bridger Mayor Clifford Shultz:

He's referring some $6 million in local impact fees that PacifiCorp has agreed to pay.

DeArmond said he sees a positive development for Carbon County, “when people see what’s going to be here and see the benefits from it, I think it’s going to come out alright," he said.

Not everyone is tickled over the prospect of having a wind farm as a neighbor, and the project comes with its own challenges. For example, concerns were raised early about the impact of the big blades on raptors and sage grouse.

Developers condensed the project design was condensed and altered it to avoid key sage grouse habitat.

The project has been in the works since 2009 involving multiple developers, but the big break came when PacifiCorp purchased it four months ago. That's important - because PacifiCorp owns the main transmission line that runs from the Yellowtail Dam into Wyoming.

PacifiCorp plans to tap into that line and send this energy south, the first project in the state to use that pathway.

PacifiCorp says this project will result in 12 full-time jobs in the Bridger area. While that doesn't sound like much, in Bridger adding a dozen high paying jobs is huge, the equivalent to adding about 1,000 jobs to the Denver metro area, according to Simonson.