HELENA – Majority Republicans on Wednesday picked conservative leaders for the 2019 Montana Legislature, signaling that they’ll stand firm against any proposed tax increases to balance the next two-year state budget.

They also agreed with minority Democrats that one of the top issues of the session will be whether to extend Montana’s $550 million-a-year Medicaid expansion program – but were noncommittal on how to resolve it.

“We’re going to have an open mind and look at these policies and make sure we protect the most vulnerable people of Montana,” said House Speaker-elect Greg Hertz (R-Polson). “There’s a lot of ideas on the table. I hate to speculate on any of them at this time.” 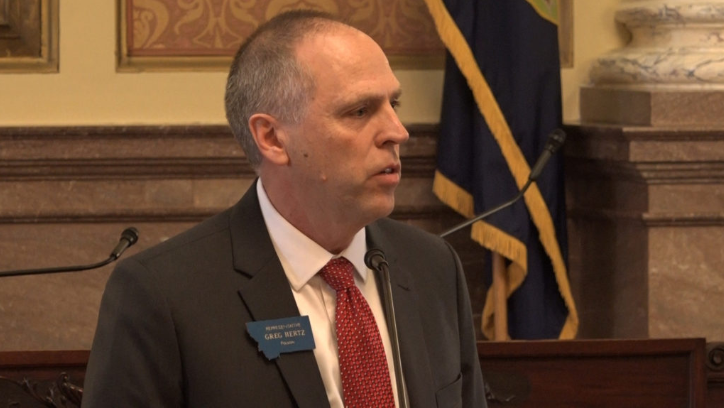 Last week, Montana voters rejected Initiative 185, which would have extended the program and funded the state’s share of the cost with higher tobacco taxes. The program is set to expire next June unless the Legislature votes to extend it.

“We’ve got to find a way to protect 100,000 people from being kicked off their health insurance,” said newly elected House Democratic Minority Leader Casey Schreiner of Great Falls. “Montanans decided that I-185 might not have been the way to go, but nobody decided that we should kick those folks off.” 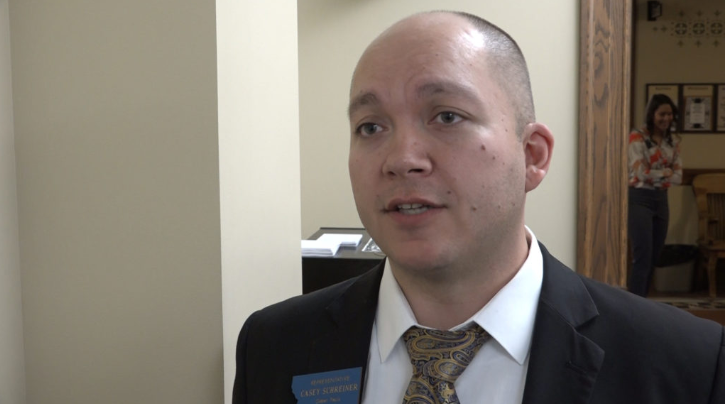 The 2019 Legislature convenes on January 7 when lawmakers will decide on a two-year budget for the state and other major policy issues.

House Republicans on Wednesday selected Hertz for speaker, the top leadership post in the House. Hertz, who owns several grocery stores in Montana and Idaho, has been a leader of the conservative wing of the party in prior legislatures.

He defeated Rep. Nancy Ballance, (R-Hamilton) for the speaker post, in a secret ballot among House Republicans.

Ballance, in her speech to the caucus before the vote Wednesday, said she wanted to work with all sides and factions of both parties, including a trio of Republicans who are moving from the Senate to the House this session.

That trio includes Sen. Ed Buttrey of Great Falls, who sponsored the 2015 bill that enacted Medicaid – over the objection of many conservatives within the party. Buttrey, who couldn’t be re-elected to the Senate because of term limits, won election last week as a state representative in Great Falls.

The Senate on Wednesday re-elected Senate President Scott Sales of Bozeman to the chamber’s top post. He was president in the 2017 session. 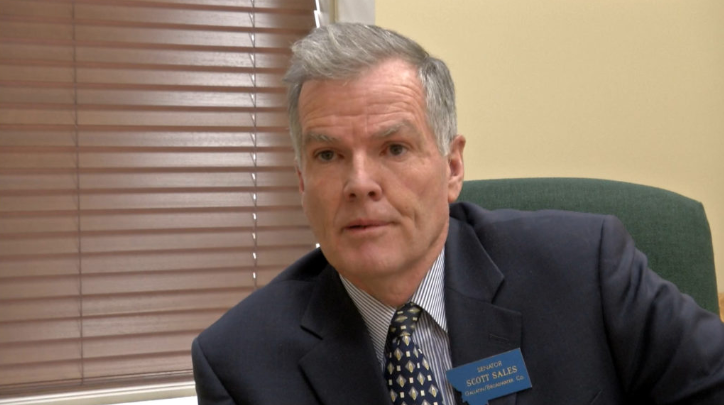 Sales is a strong conservative but won the presidency two years ago with the support of Republican moderates, who saw him as a leader who would work with all factions.

He said he’s expecting a session like two years ago when money was tight – but said this time, the forecast for tax revenues appears to be a bit brighter.

“The session is always about money,” he told MTN News. “I don’t think there’s an appetite for Republicans to raise taxes, so it’s going to be incumbent on us to make the budget fit with existing resources. The good news is, the revenues are picking up.”

In the House, Schreiner defeated Rep. Tom Woods of Bozeman for the Democrats’ top leadership post.

He told MTN News that Democrats are committed to extending Medicaid expansion, restoring funding for programs that serve the disabled, that were cut last year during a budget crisis, and passing a major infrastructure bill.

Schreiner indicated that Democrats hope to work with moderate Republicans in the Legislature to advance an agenda that includes all three items.

“I think we elected a leadership team that has proven record of being able to sit down with the folks across the aisle that are actually willing to be able to sit down and do the work and hammer out a deal,” he said.