Montana race one of most-watched in the country 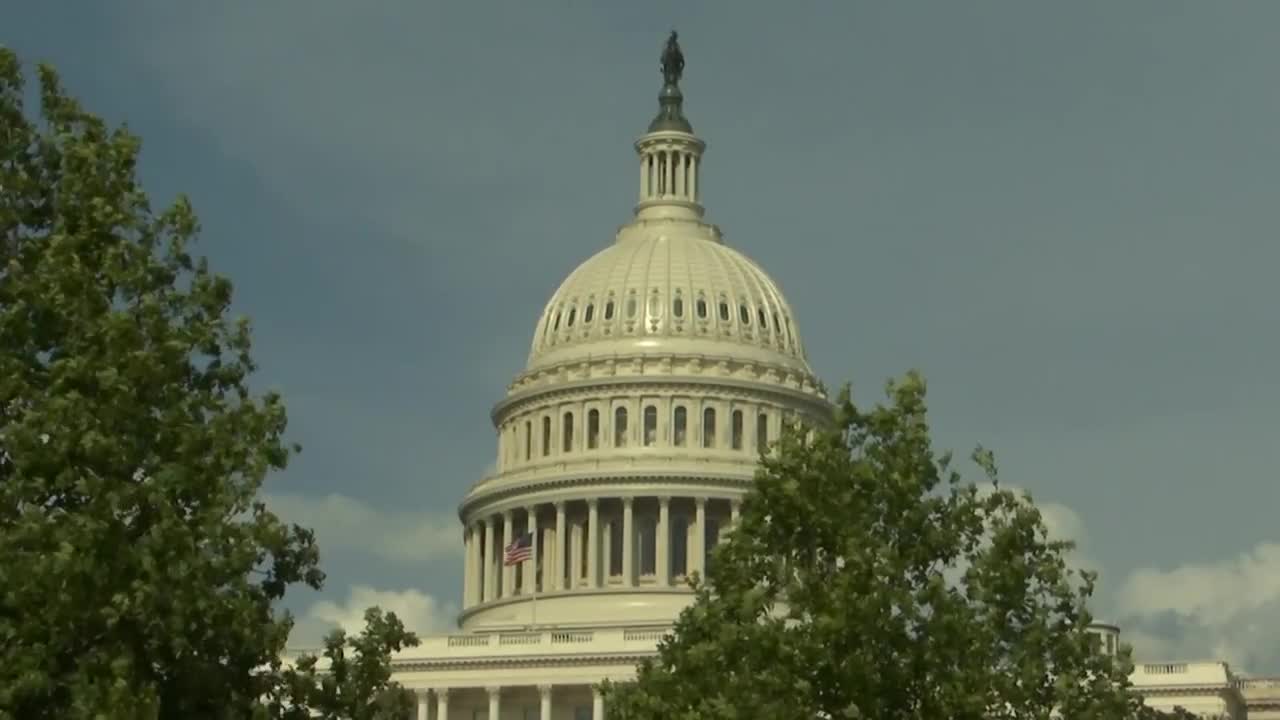 An MTN News analysis shows that in the first three weeks of his U.S. Senate campaign, Democratic Gov. Steve Bullock raised $3.3 million – with one-fourth the money from California and New York, as well as donors from 49 states. 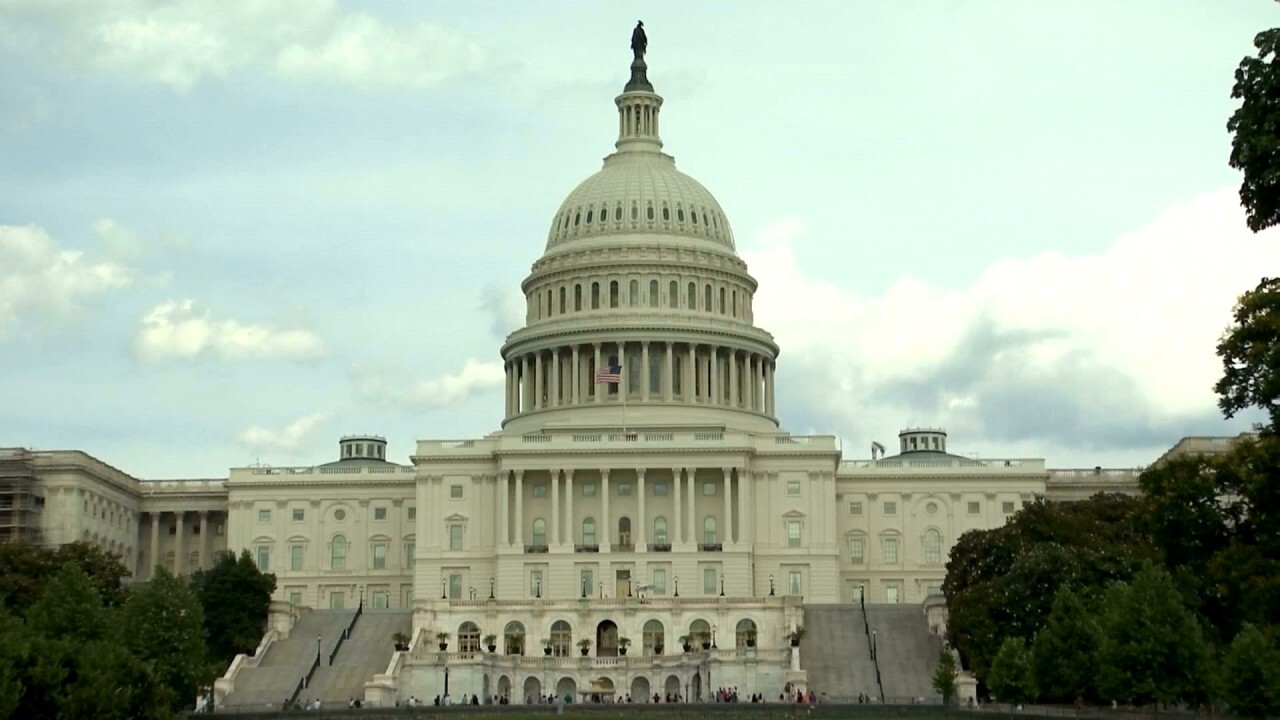 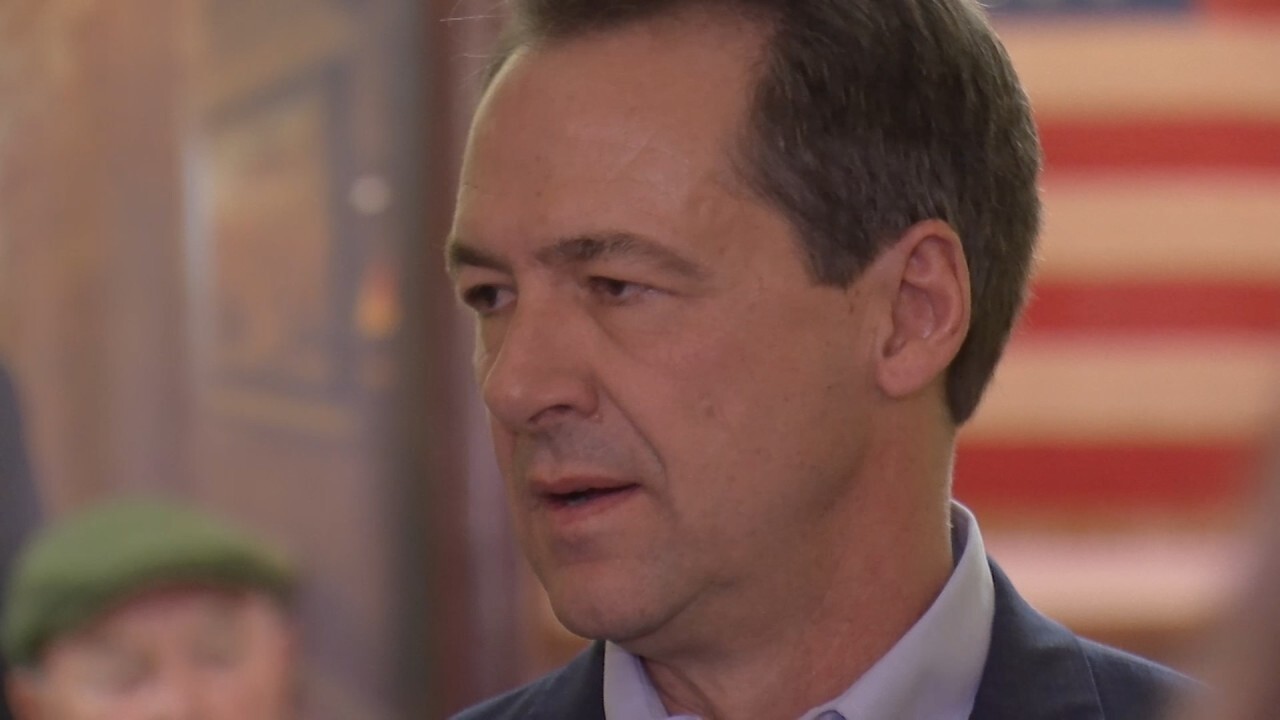 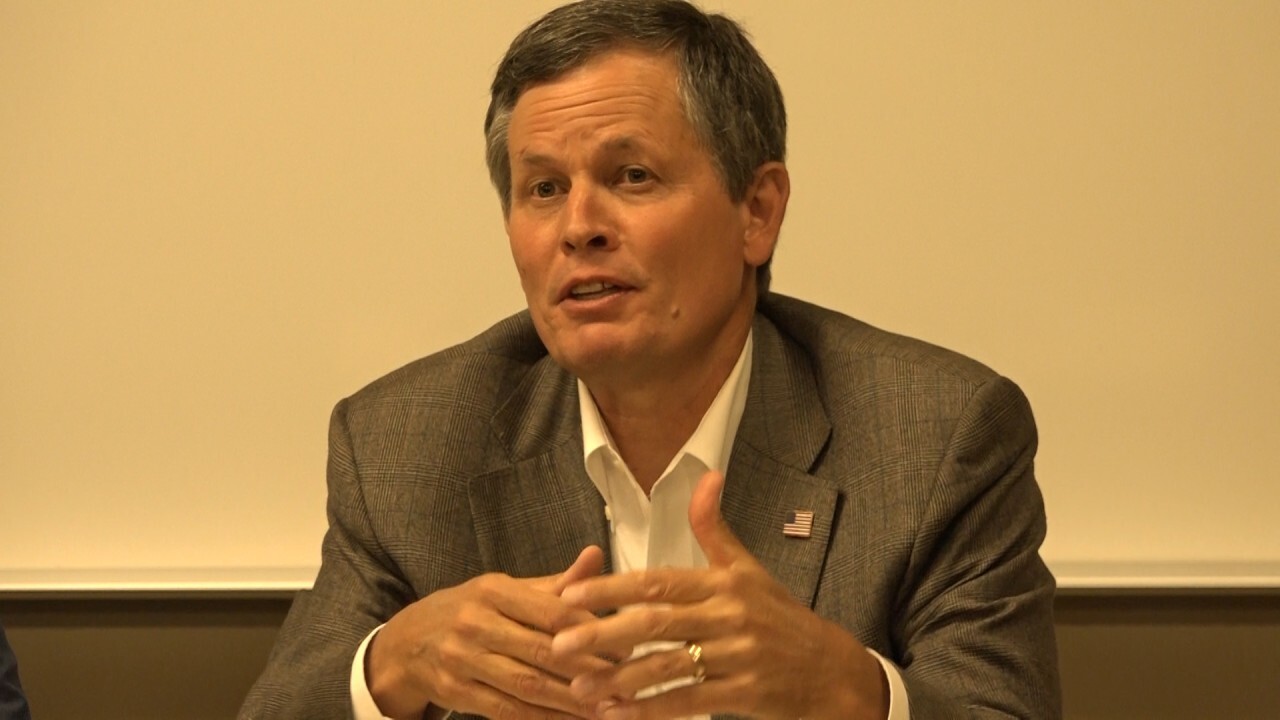 In the first three weeks of his U.S. Senate campaign, Democratic Gov. Steve Bullock raised $3.3 million – with one-fourth the money from California and New York, as well as donors from 49 states, an MTN News analysis shows.

Bullock also raised at least $333,000 from Montanans, or just 10% of his funds – although it’s likely his cache of smaller donations, whose source doesn’t have to be identified on campaign reports, includes more money from Montana.

His campaign told MTN News it already has 28,000 individual donors from across the country and Montana.

“Montanans are excited to see the governor continuing to fight for them in the Senate, where he will stand up to leaders in both parties to do what’s right for our state and for our country,” said his campaign manager, Megan Simpson.

MTN News also drilled down on the campaign donations to the person Bullock is trying to unseat: Republican U.S. Sen. Steve Daines, who’s running for re-election to a second term.

Daines raised $1.3 million during the first three months of this year and has raised nearly $8 million for his campaign since taking office in 2015.

Of that money, at least 16.5%, or $1.32 million, is from Montana donors. However, the biggest single source of Daines’ campaign war-chest is from political-action committees, or PACs, most of which represent business interests. About $2.6 million, or one-third of Daines’ funds, has come from PACs.

Daines and Bullock have nominal opposition in the June 2 primary election, but both are expected to easily advance to the general election, where Montana’s U.S. Senate race will be one of the most watched and expensive contests in the nation.

Entering this month, Daines had $5.64 million remaining in his campaign account and Bullock had $3.2 million. The race will attract money from donors across the country – and already has.

Here’s a closer look at the sources of the money so far in each man’s campaign fund:


In the past, a good chunk of this money likely came from Montanans. But with the advent of national, electronic fundraising operations that can raise millions of dollars from small donations, this money could be from almost anywhere in the country.