More than 341K votes in already 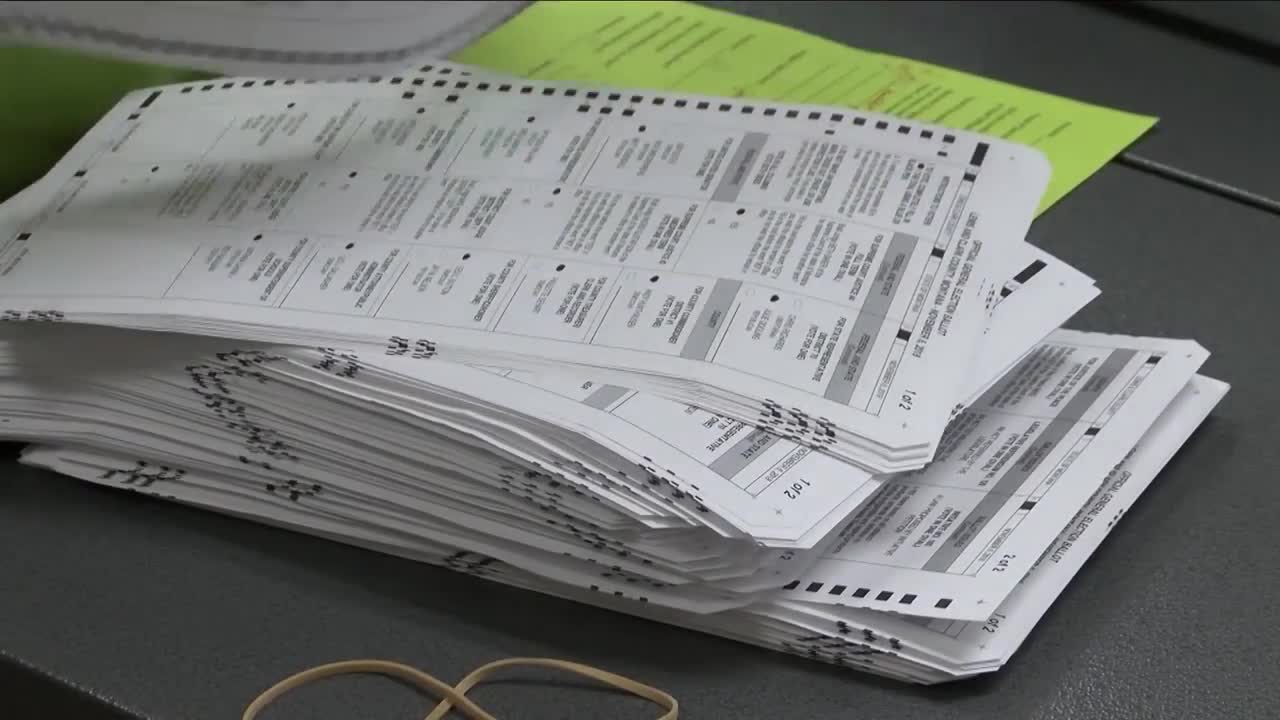 Montana’s all-mail primary election, which concludes Tuesday, has already smashed the previous record for votes in a state primary, surpassing the old mark by nearly 50,000 votes. 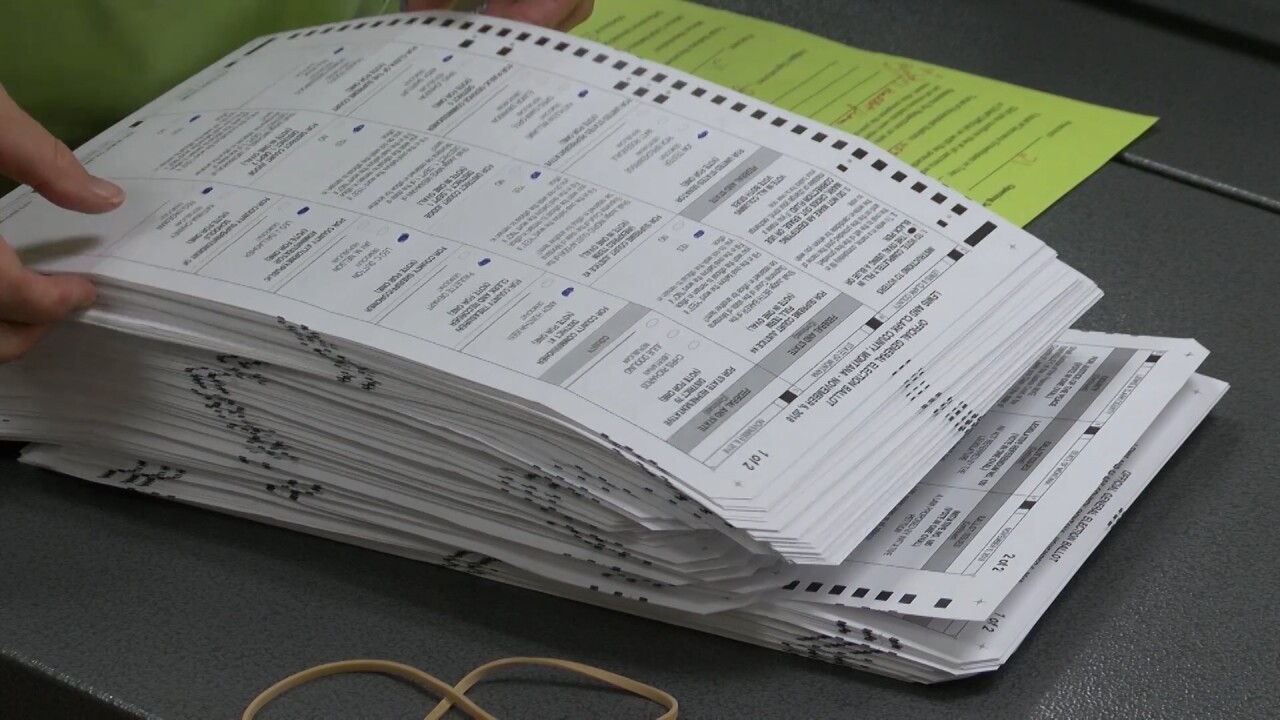 Tuesday’s primary is the first statewide all-mail ballot in Montana, called in the wake of the COVID-19 outbreak and concerns for voter and poll-watcher safety if voters had gone to the polls on Election Day.

County election officials will start counting ballots Tuesday, although results won’t be released until after the closure of voting at 8 p.m.

Montanans also have until 8 p.m. to in their ballot at county election offices across the state. They also can register to vote Tuesday and get a ballot.

The primary election features several high-profile races – many of them for open seats -- and contested battles in almost every statewide office.

Governor, Montana’s only U.S. House seat, attorney general, secretary of state and state auditor are all open seats and have drawn multiple candidates.

One of Montana’s two U.S. Senate seats also is up for election this year, and while it has nominally contested primaries on Tuesday, the expected winners are Republican U.S. Sen. Steve Daines and Democratic Gov. Steve Bullock, whose fall faceoff will be one of the top U.S. Senate contests in the nation.

Election officials had sent nearly 603,000 ballots to registered voters as of Monday night and almost 57% of those ballots have been returned.

Rural Prairie County in eastern Montana had the highest return rate at 77.5%, while Big Horn, home to the Crow and Northern Cheyenne Indian reservations, had the lowest, at 35.5%.

Among the state’s big urban counties, Lewis and Clark clocked in with the highest return rate at 63.5% and Flathead and Gallatin were the lowest, at about 49%.