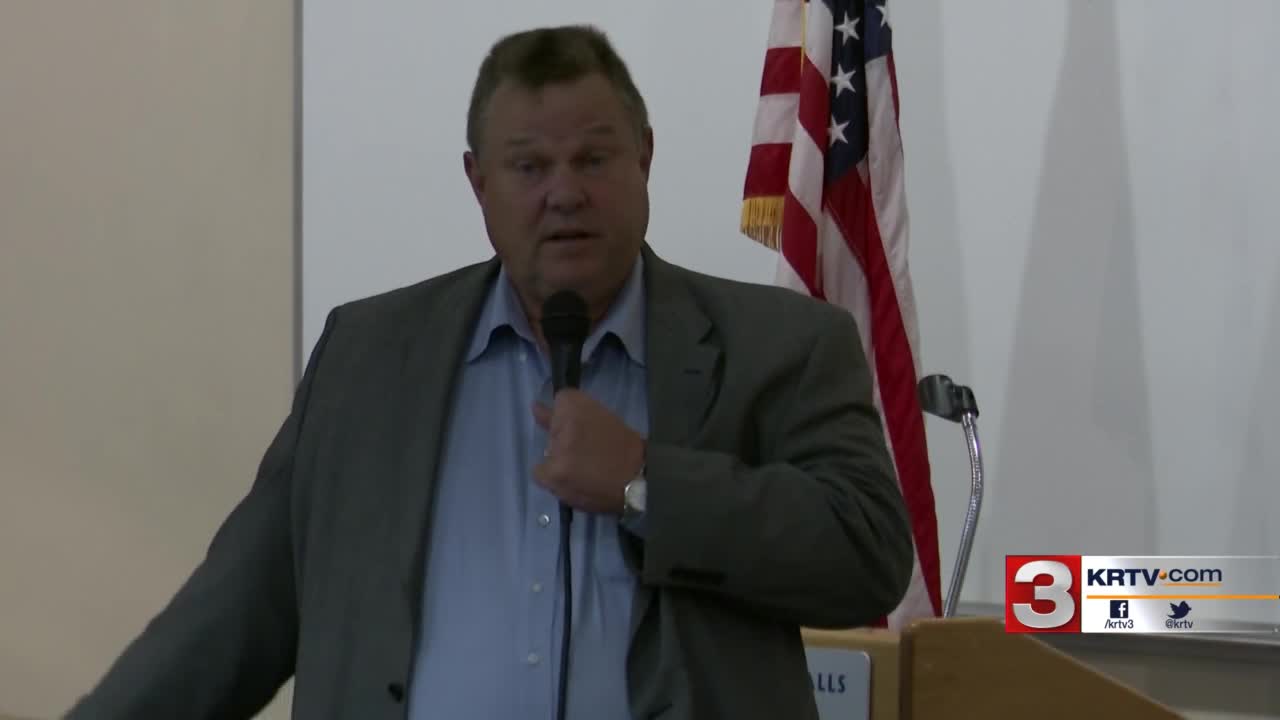 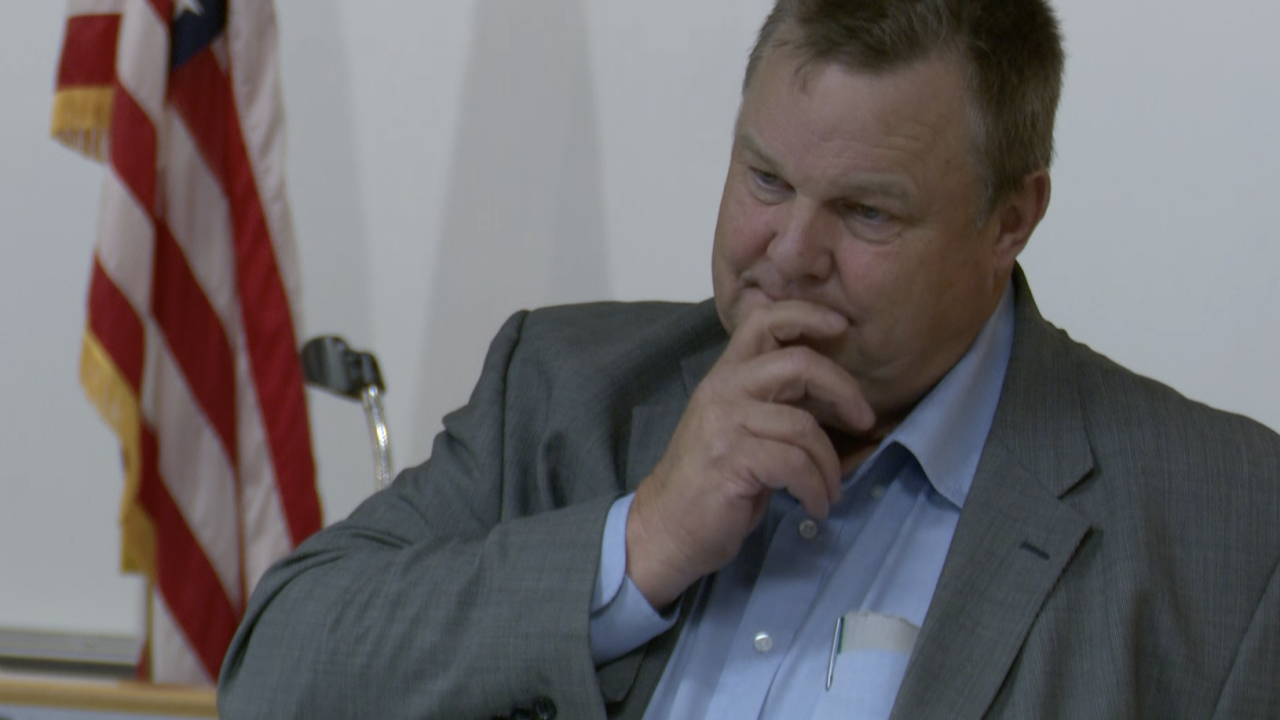 “I got some ideas here today on how we need to move forward in different areas. People are concerned,” Tester said.

Nearly 100 citizens turned out for his town hall at Great Falls College MSU.

“I think Congress needs to do its job to coequal branch of government and hold folks accountable where they need to be held accountable,” Tester said.

Among the crowd were advocates for Moms Demand Action, a movement passionate about preventing gun violence.

“I don’t think that the issue around gun violence is going to go away until we address it in a way that protects our Second Amendment rights, but at least make an attempt to keep the guns away from the people who are court adjudicated mentally ill, criminals or terrorists. I think it’s really important we have that debate,” Tester said.

Aside from issues facing the nation, citizens asked about concerns here at home.

In July, Boeing withdrew from consideration for a missile defense project. Boeing was one of two companies vying for the contract surrounding the next generation of the intercontinental ballistic missile, or ICBM.

Sen. Tester says he’s spoken with not only representatives in the Air Force, but the Secretary of Defense regarding the deal.

Another topic of interest: trade.

Sen. Tester says the bottom line is tariffs are hurting people in ag production, but trade is crucial for the country.

Sen. Tester answered questions for an hour and many concerned how members of Congress will work together come September.