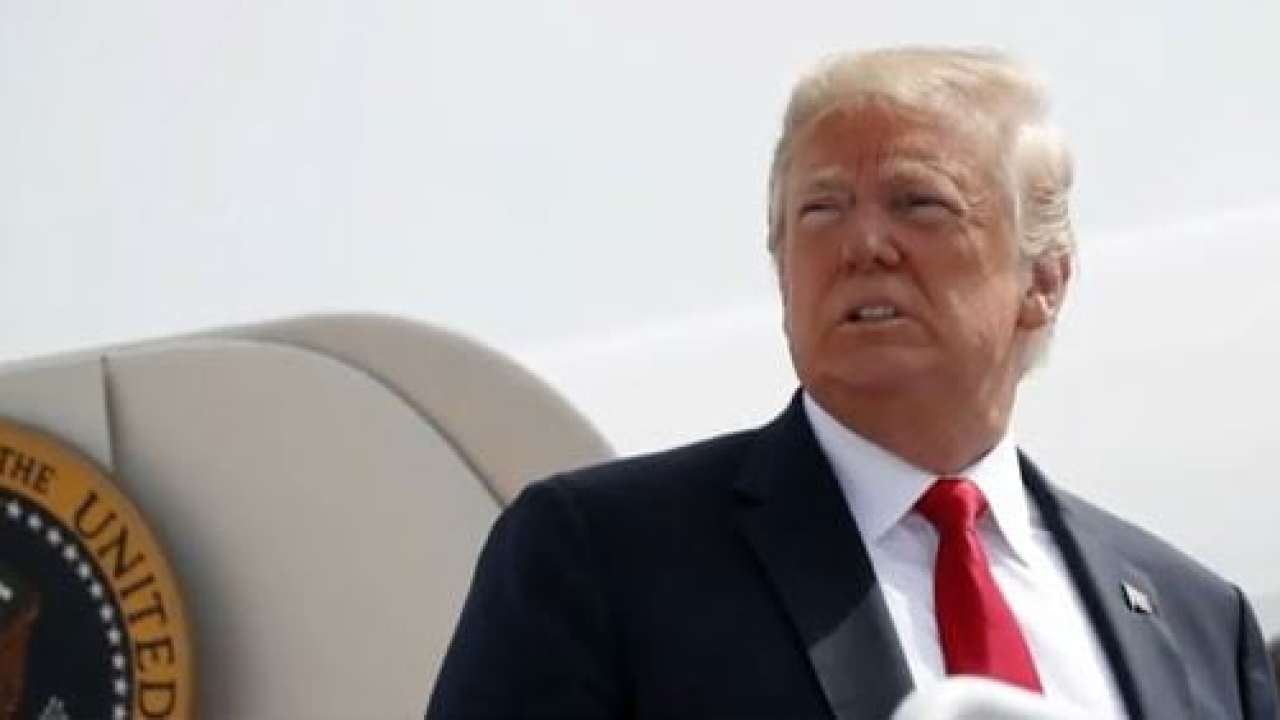 In an effort to gain traction for Montana Republicans, and the 2020 re-election campaign for the president, a "Trump Victory Team" has been established for the Treasure State.

Six elected Republican officials from Montana act as chairman for the committee including:

Officials with the Montana Republican Party say this effort in the state is part of having Republicans supporting other Republicans.

Fox and Gianforte are both running for governor, while Rosendale and Stapleton are both vying for the U.S. House seat vacated by Gianforte.

Daines and Arntzen are seeking re-election to their current positions.

This team is also part of a nationwide fund-raising effort for the president and the Republican National Committee.

According to the Federal Elections Commission , between Jan. 1 and Sept. 30, the Trump Victory team political action committee has raised more than $65 million dollars.

The President filed his re-election campaign on the same day he was inaugurated, but officially launched his campaign in June of this year.