Some instructors oppose the bill 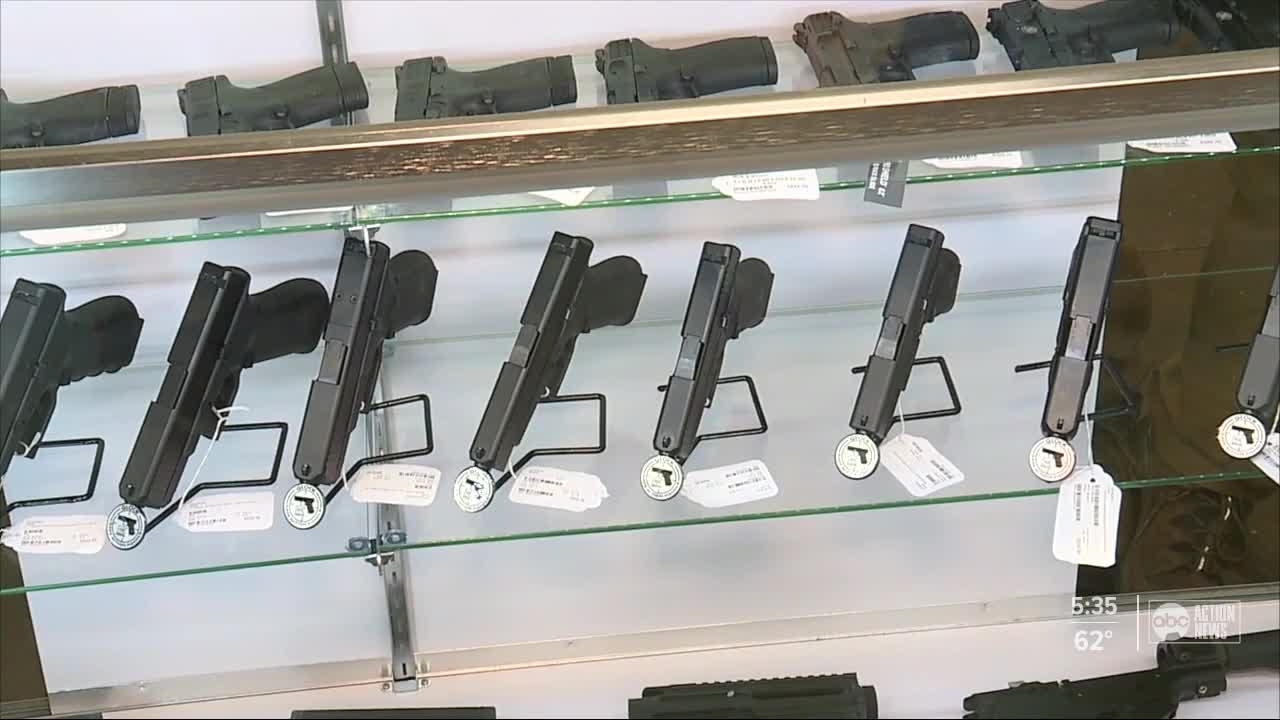 A new bill requiring more training to carry concealed weapons in Florida isn’t getting support from those who stand to benefit, the instructors. 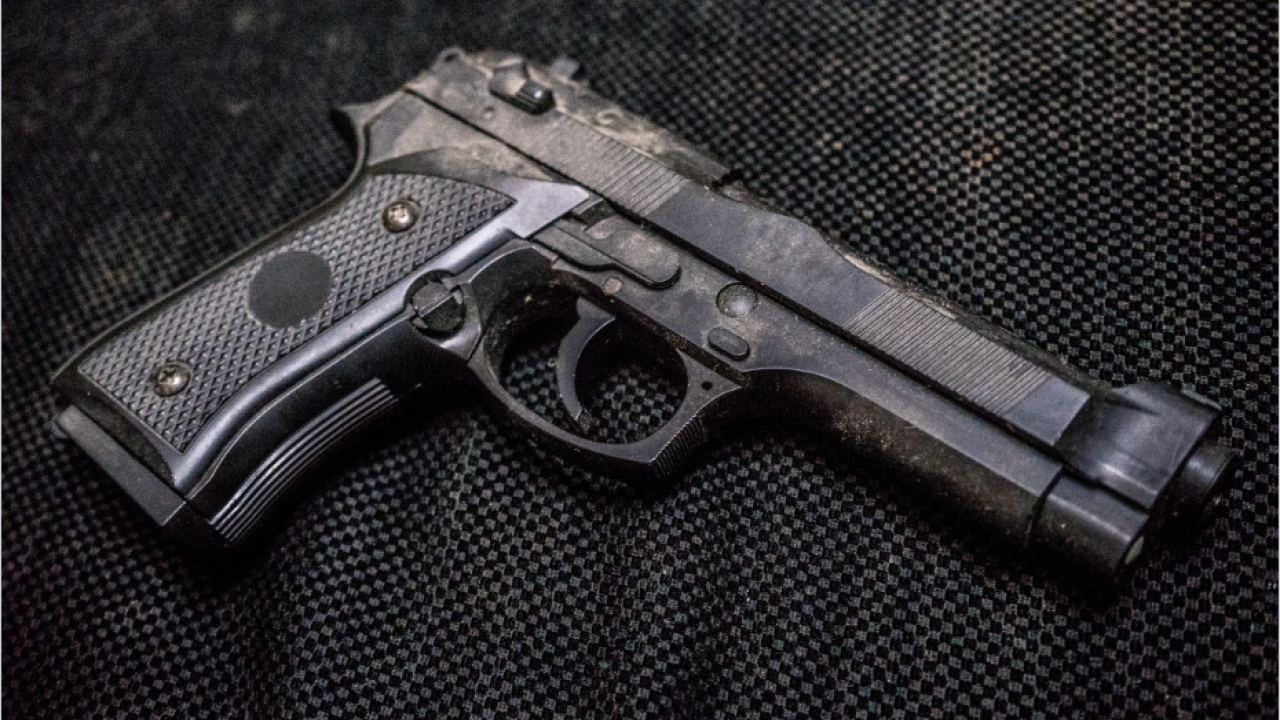 TALLAHASSEE, Fla. — A new bill requiring more training to carry concealed weapons in Florida isn't getting support from those who stand to benefit: The instructors.

Charlie Strickland has trained thousands over the 10 years he's been in business at Talon Range in Tallahassee. Florida House Bill 809 could boost those numbers.

If passed, gun owners would need safety training each time they renew a conceal carry permit, and they'd need to renew it every five years instead of seven.

"I should be jumping up and down for joy, thinking we're going to make a lot of money on this," Strickland said. "We don't think that."

Though he appreciates regular training, he said it should be a person's choice, not a requirement.

Flordia Commissioner of Agriculture Nikki Fried helped craft the bill, which has yet to be assigned to a committee. She's called the proposal as a win for gun safety in the state — touting, in particular, its other provision. If passed, Florida could keep gun licensing fingerprints to better stop those with out-of-state felonies from renewing carry permits.

"Unfortunately, you're going to have those individuals who don't understand that what we're doing is common-sense regulation to protect our citizens," Fried said." [They] feel that any type of regulation on guns at all is an infringement. We do not believe that is the case."

Rep. Javier Fernández (D-Miami) is sponsoring the legislation in the House. He and Fried are hoping for bipartisan support after Senate President Bill Galvano tapped lawmakers to look for ways to improve Florida gun law in the upcoming session, beginning in January.

"Commissioner Fried and I are committed to cleaning up the state's concealed weapons program, while she has made great progress, legislative action is required to bring further improvements to the accountability and safety of the program," Fernández said in a statement to media outlets. "Right now, the potential disqualifying information of crimes committed out of state is a dangerous blind spot that this legislation will fix with a fingerprint retention system, helping keep weapons out of the wrong hands."

Law enforcement groups have yet to weigh in on the legislation, which was filed late last month. The Florida Sheriffs Association said it's still reviewing the bill before taking a position.

This story was originally published by Forrest Saunders on WFTS in Tampa, Florida.