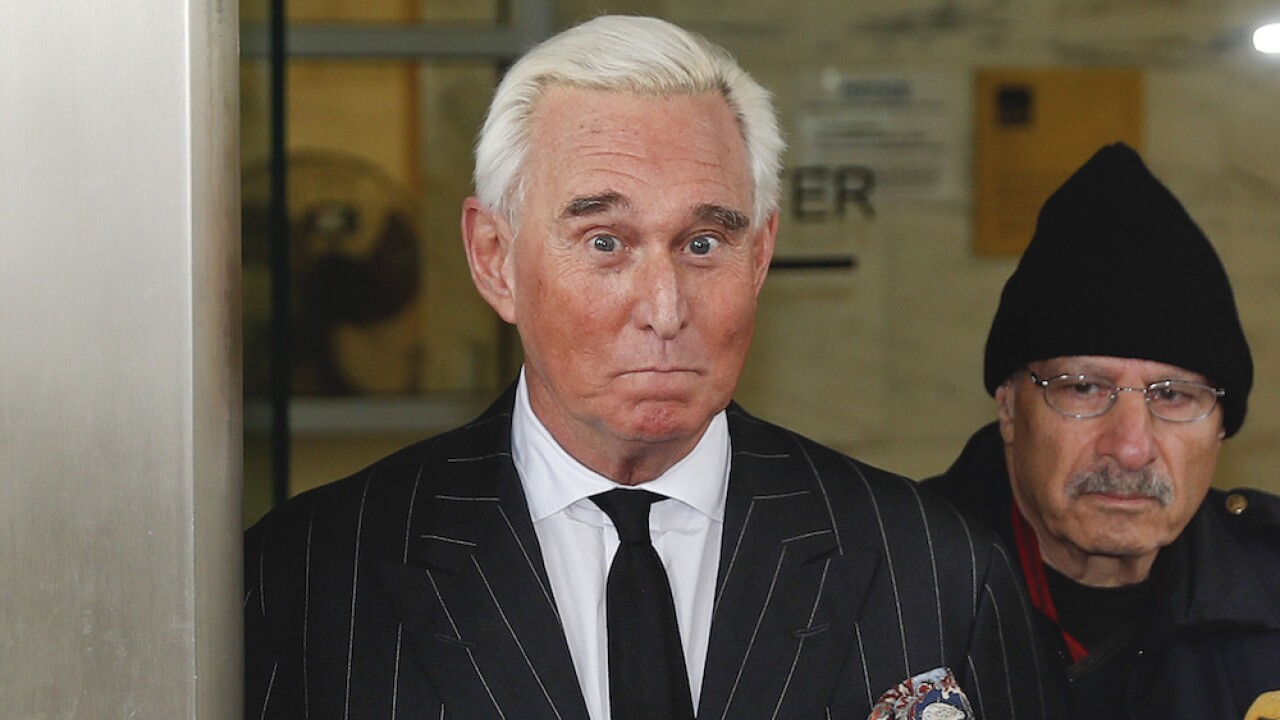 A former prosecutor in the case against Roger Stone, a former advisor and longtime ally to President Donald Trump, testified before the House Judiciary Committee on Wednesday that Stone was treated differently because of his relationship to the president.

Aaron Zelinsky, who prosecuted Stone's case as a part of special counsel Robert Mueller's team, appeared before the Judiciary Committee Wednesday. Zelinsky told the committee that the "highest levels" of the Justice Department politicized Stone's sentencing by pressuring the acting U.S. Attorney in Washington, D.C. to water down Stone's sentence.

Lawmakers on the committee are investigating the politicization of the Department of Justice under Attorney General William Barr. Reports indicate that the Judiciary Committee plans to subpoena Barr later this year to force him to testify in connection with the investigation.

A DOJ spokeswoman says that Barr decided the sentence proposed was "excessive," and denied that Barr spoke with Trump about the decision.

Stone was convicted on charges of lying to Congress, which obstructed the investigation into Russia's meddling in the 2016 election. Federal prosecutors originally proposed a sentence of between seven and nine years, but Stone instead received a sentence of 40 months in prison.