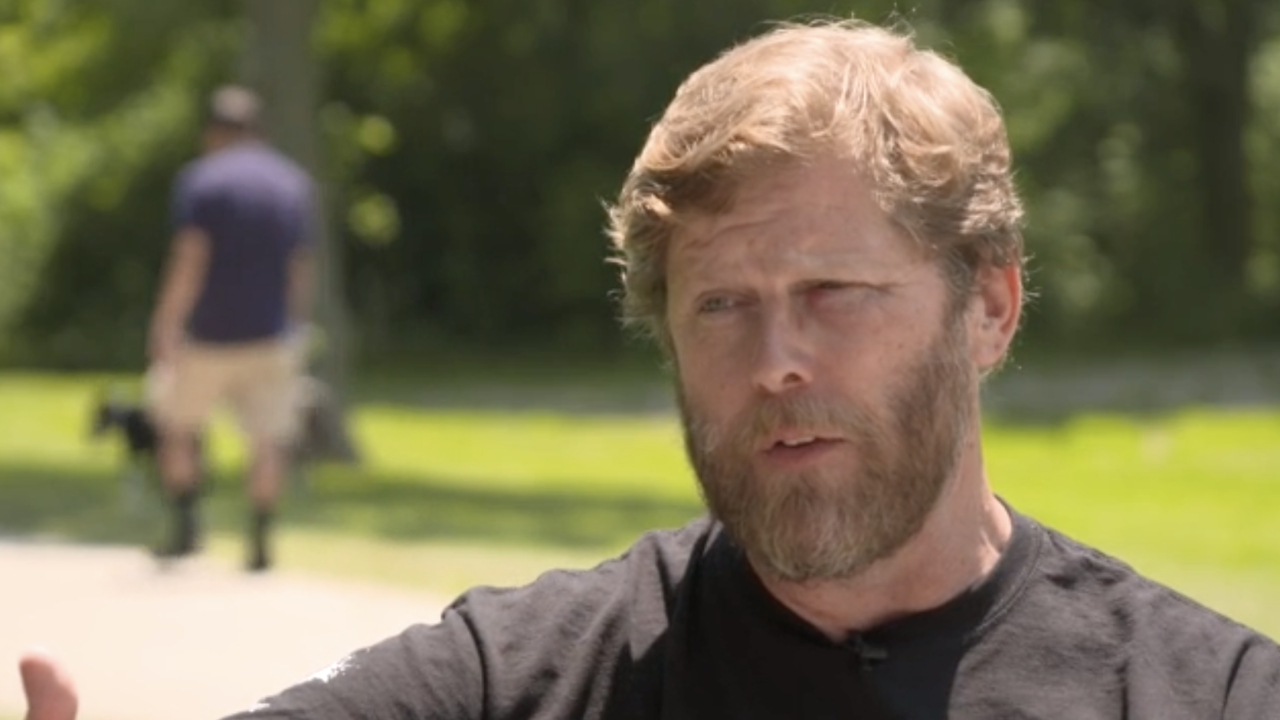 Tattoos can tell you a lot about who a person is.

“It’s been quite a journey for the tattoos I have," said Arno Michaelis.

Michaelis still has one left from the person he says he used to be.

As a teenager in the late 80s, Michaelis was a founding member of what became the largest racist skinhead gang in the world. He was also the front man for a white power metal band.

“At one point, I had a swastika on this middle finger, specifically if people want to get in my face and they’re hostile to me I can show it to them," he said.

Back then, he preached hate and white supremacy. It's an ideology believed to have grown 55 percent since 2017 in the US, according to the Southern Poverty Law Center.

For seven years, it's who Michaelis was, but today, he says he’s a changed man.

"I’ve since had the swastika removed. It was covered up with this tattoo ‘Love Wins,’" he said.

"It hit me. Death or prison was going to take me from my daughter,” he recalled.

Today, he uses who he was to pull others from that hate.

Michaelis’ has now been telling his story for a decade and has written two books called "Gift of our Wounds" and "My Life After Hate."

He works with organizations like Serve 2 Unite and Parents for Peace. He tells students about how he left his life of hate behind and works to help those at risk of going down the same path he did.

“Today, I intentionally practice a story that says human beings have more in common than they do different," he said. "With that story, defining my relationship with the world, it’s a life where everywhere I go, I see family.”

Michaelis plans to remove to cover his last remaining racist tattoo. Unlike ink that can be covered, he says the issues our society now faces must be confronted.

“I think right now, this movement of Black Lives Matter, is really catalyzing, not just in the US, but around the world,” he said. “It’s a beautiful thing that people are waking up to the suffering that race has caused our fellow human beings.”