Minneapolis has the largest number of Americans who have been radicalized. Now, judges are fighting the problem

Minneapolis has the largest number of Americans who have been radicalized by overseas terror groups. The city is battling the problem. 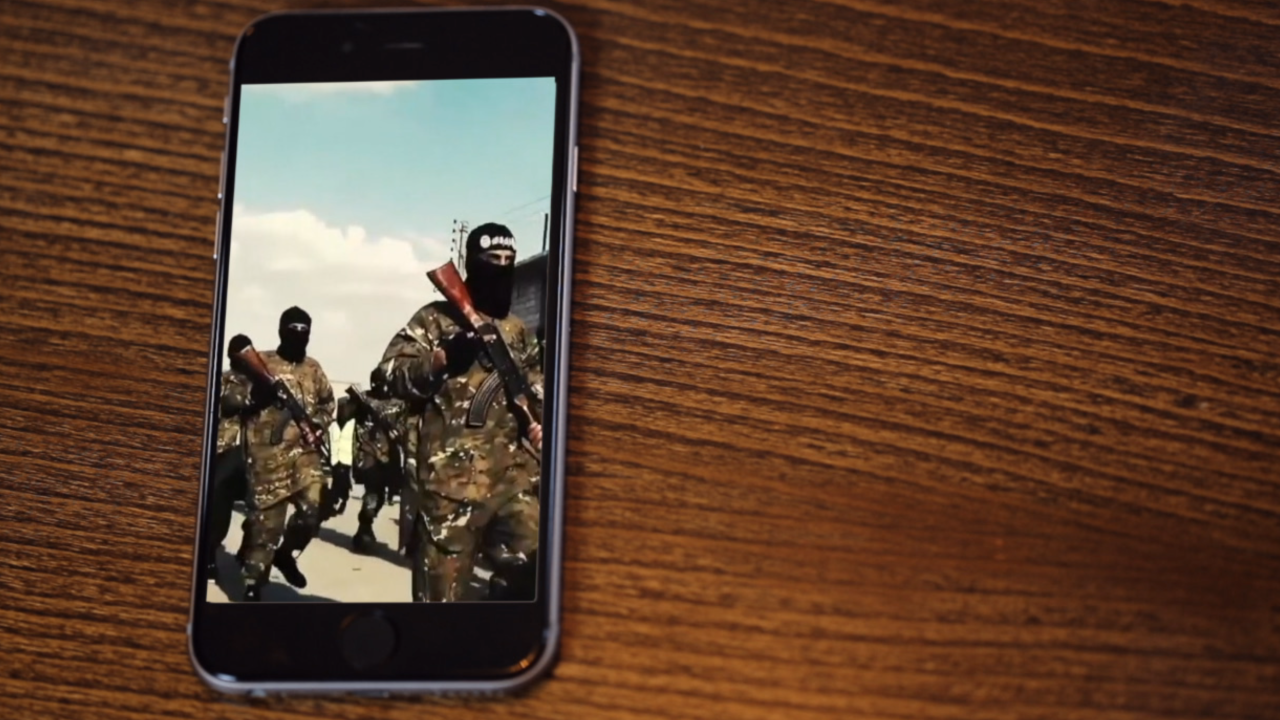 MINNEAPOLIS — There are more than 40,000 members of jihadist groups in the Middle East who have been recruited and radicalized in 110 countries, including America.

Since 2011, at least 114 Americans have been radicalized in the U.S., and the government knows of 64 who have successfully joined a terror group.

“It's been a significant problem, homegrown radicalization here in the District of Minnesota,” says John Tunheim, the chief judge for the U.S. District Court in Minnesota.

Minneapolis has the largest number of Americans who have been radicalized.

Tunheim has dealt with dozens of them.

"We have a large group of Somali immigrants here who are wonderful, productive members of our community, a very large group," Tunheim says. "But there have been some who it's difficult for them to shake the ties to the old country.”

For perspective, there are more than 100,000 Somali-Americans in Minneapolis, and less than one percent have been radicalized.

But those who have are mostly young men, even teens.

"Well I think the biggest culprit is probably the internet, and very effective advertising recruitment videos that have been done that were done by ISIS," Tunheim says.

Last year, Tunheim and other district court judges in the Twin Cities decided to come up with a way to combat radicalization in their state.

"We spent some time looking around the world and we examined programs in about eight or nine different countries,” Tunheim says.

The program in Minneapolis is modeled after a program that de-radicalized Nazis in Germany.

It provides defendants with shorter prison sentences in exchange for longer and more intense probation periods along with required mental health care and counseling.

"There is no guarantee, of course," Tunheim says. "But these people are going to get out of prison at some point in time and you don't want them to come out of prison, re-radicalize — or even worse — than when they went in because that's a real public safety danger. So I think we'd like to work with them and see what we can do.”