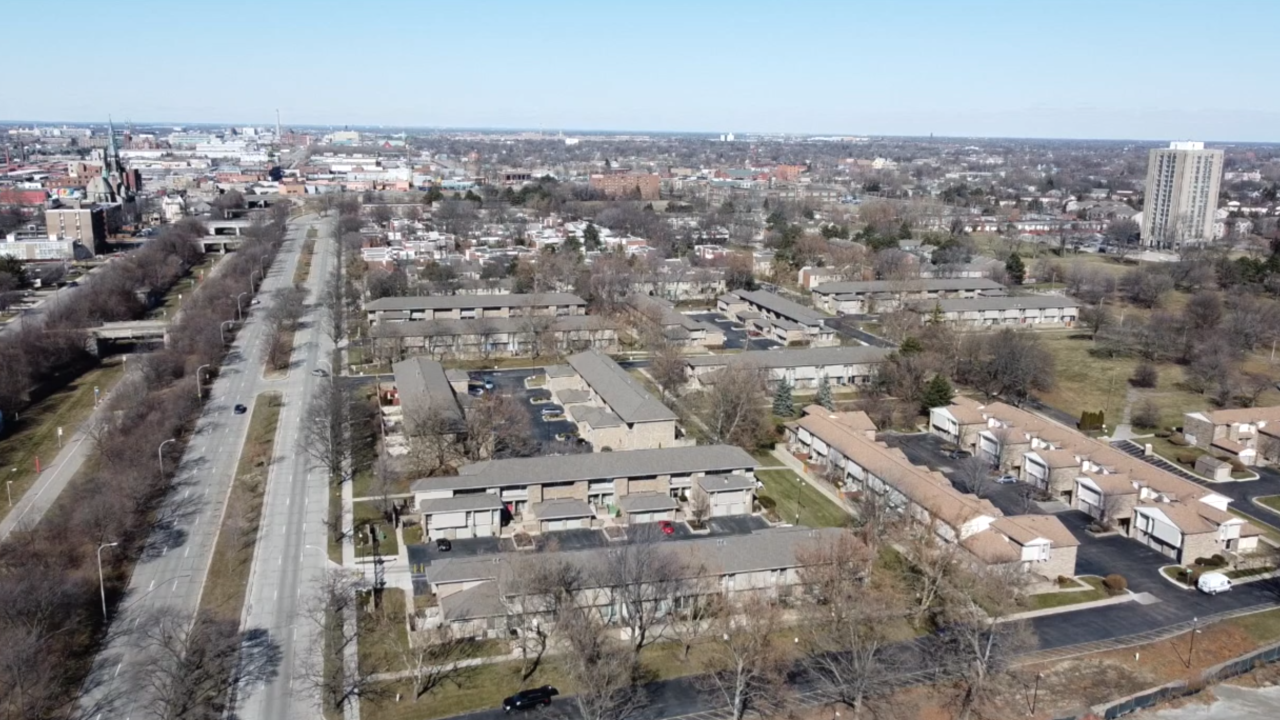 Detroit has one of the highest violent crime rates in America, according to the FBI.

The challenges here have opened the door for a growing industry: private security.

“The landscape is growing, because there is a greater need for protection than ever before,” says Dale Brown. “Our mission is to protect that person’s business from a violent encounter."

Brown is the founder of the Detroit Threat Management Center.

Businesses and groups like Homeowner’s Associations hire his company for private protection.

“You shouldn’t have to be rich to have a bodyguard,” Brown says.

Clients pay for a membership to have Brown's team respond if there is a problem. The membership costs $10 a month, and then, clients pay $10 per call.

Brown’s employees don’t carry guns and they rely on self-defense and psychology tactics. He believes that helps create an environment where crime doesn’t happen.

A Guardian study found there are more private security workers than police in the United States.

As the multi-billion dollar industry grows, Detroit’s police chief says people need to know there is a clear difference.

“When I look at our training, and certainly the training we have here at the Detroit Police Department, no comparison, no comparison at all,” Craig says. “When I think about private security companies, I’m thinking eyes and ears.”

The Detroit Threat Management Center always films their encounters. If things were to get physical with a suspect, Brown says his team can hold someone until police arrive, but they are not there to make arrests.

Brown agrees his company is not private police or meant to replace law enforcement. Clients must call 9-1-1 before calling for him.