This is the last week for the $600 bonus unemployment check

Congress is negotiating this week what happens next 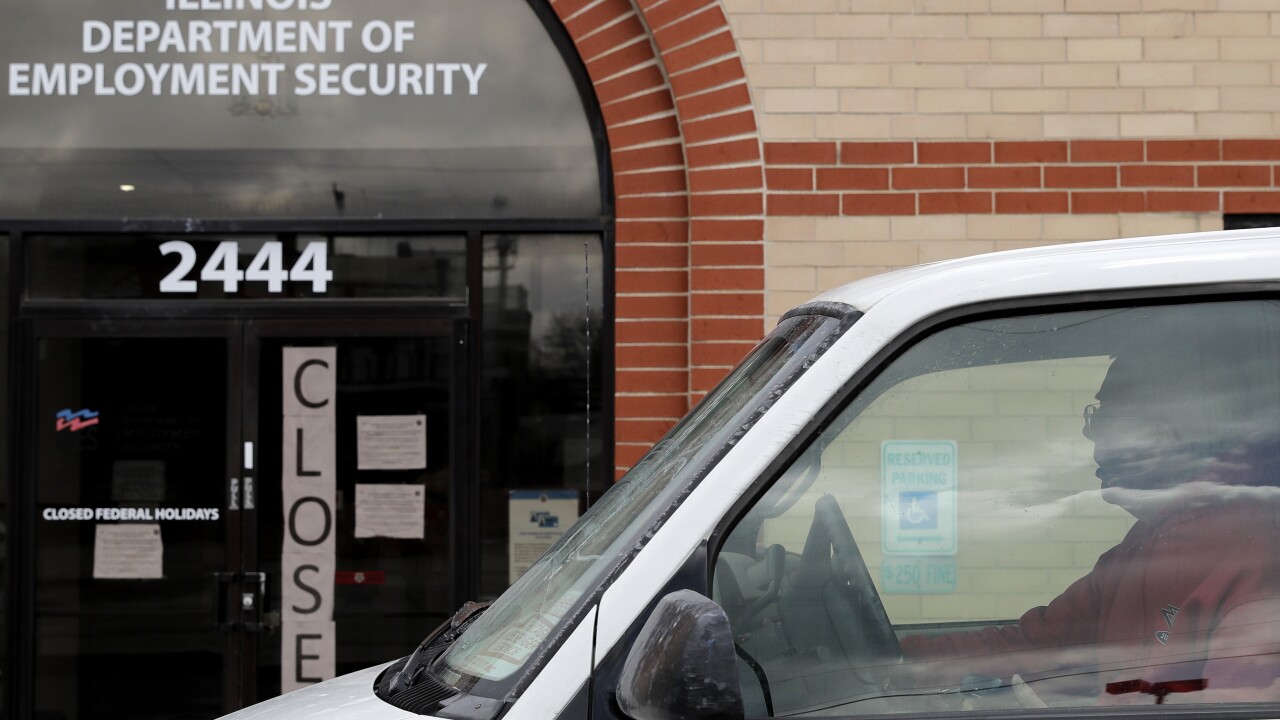 If you are still out of work, chances are the bonus unemployment check has helped you out.

The $600 weekly bonus passed by Congress earlier this year helped millions of Americans who lost their job due to the pandemic.

The benefit is set to expire on July 31, however because of payment schedules, this week will be the final week of the benefit.

Congress is not expected to pass a new round of relief by next week although they could offer back-pay should relief legislation eventually pass.

Democrats have called for extending the benefit or at the very least enhancing current unemployment payouts.

Republicans, however, are more skeptical, with some believing the incentive is stopping Americans from returning to work or looking for new work.

THIS WEEK IS CRUCIAL

Negotiations are well underway and this week will be full of developments. That's because Congress is back from their Fourth of July recess.

On Tuesday, Trump Chief of Staff Mark Meadows and Treasury Secretary Steve Mnuchin will attend meetings on Capitol Hill. President Trump is even rumored to potentially make an in-person appearance on Capitol Hill this week.

Everything from expanding small business loans to another stimulus check is expected to be included in the negotiations.