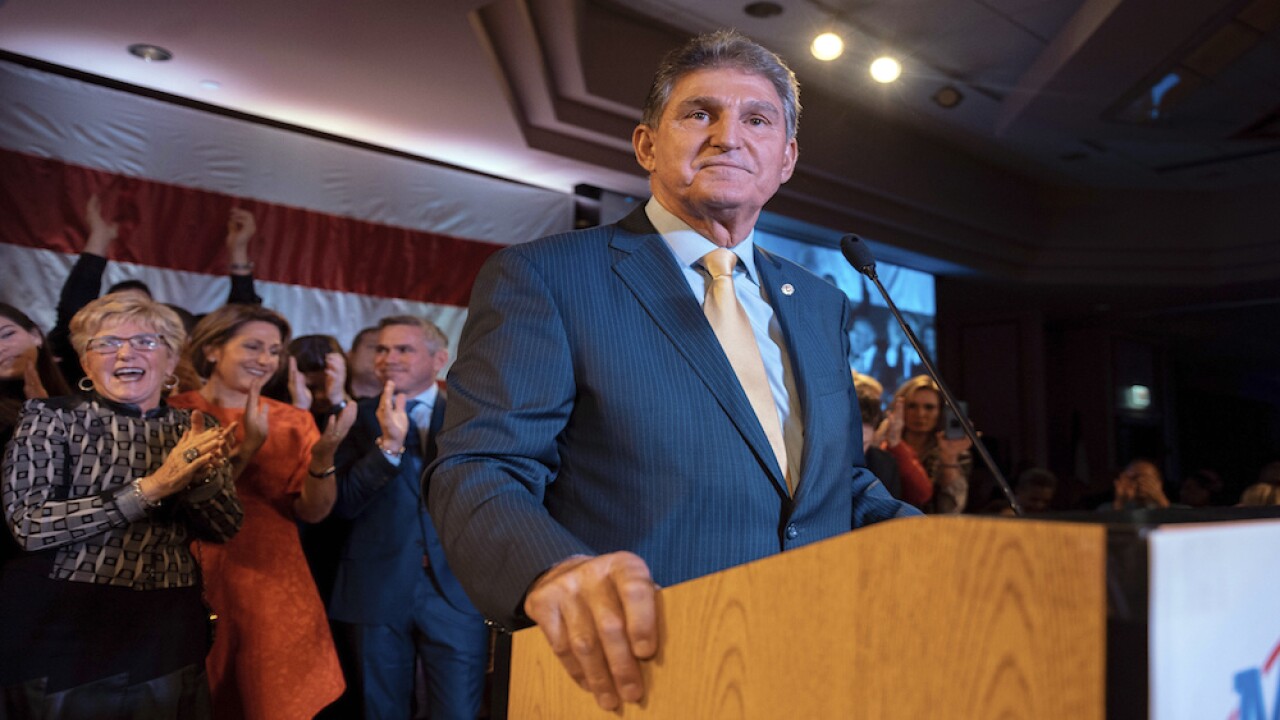 "I will, absolutely," Manchin told a reporter when asked if he'd endorse Biden.

Since Biden won the South Carolina primary back in March, Manchin has thought about endorsing him.

"I'm just trying to make sure that we're working through a plan," Manchin said. "I've been working and talking to different people. We're definitely getting there. You just can't leave people behind that did the heavy lifting, and that's worked hard, whether it's producing coal or producing energy for this country. They just need an opportunity to live their lives and have that opportunity. And I think Joe Biden understands that."

According to Fox News , Manchin had said back in February that he might endorse Trump for re-election.