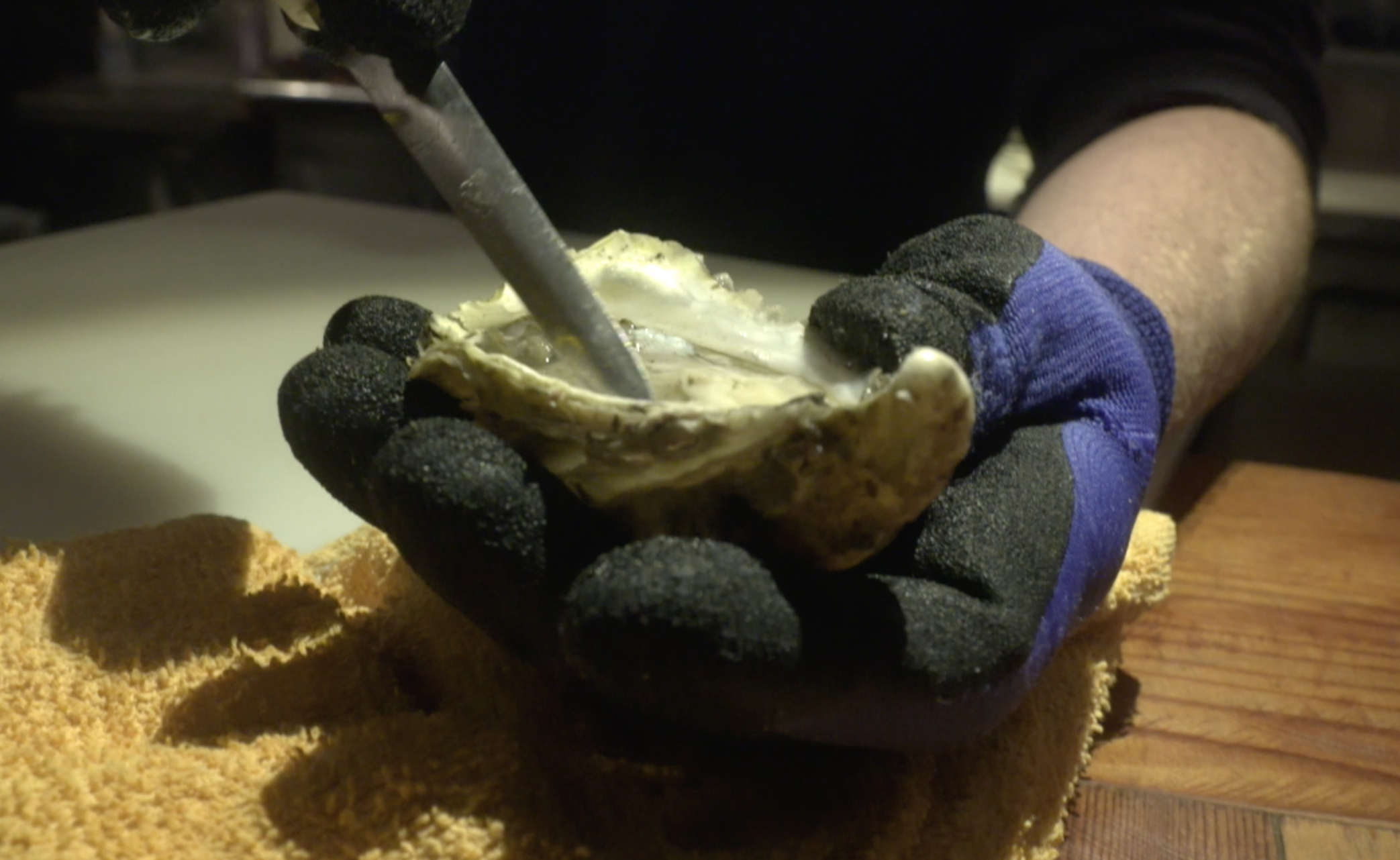 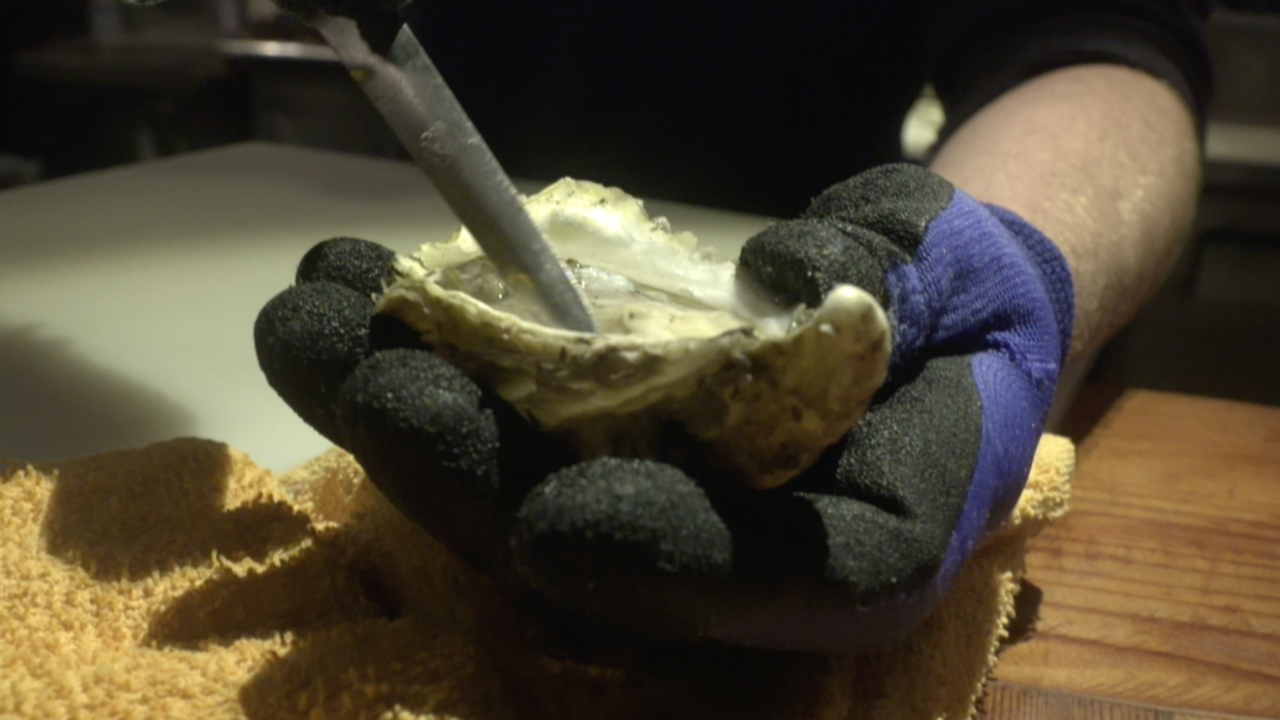 Climate change is putting shellfish at risk as increases in carbon emissions and agricultural runoff are altering ocean ecosystems.

“It’s not that they grow more slowly, it’s that they’re less likely to grow at all,” said Todd Van Herpe of Humboldt County Oyster Co.

Now his livelihood is at risk after scientists say a change in ocean acidification is making it more difficult for oysters to form their shells and ultimately survive.

“They’re like anything else; there’s strong one and a weaker one,” Van Herpe said of young oysters.

To help protect his product, Van Herpe is getting seed grown in hatcheries. And in this multimillion-dollar industry, any increase in cost is ultimately passed on to you.

“We’re going to have to charge our customers more,” Van Herpe said.

At Humboldt Bay Provisions, workers are opening up about the change in the industry.

“I’ve noticed it’s getting harder and harder to find the freshest oysters,” said one employee.

Now this North Coast oyster restaurant is working with more oyster farmers to get this area’s most iconic seafood.

“It’s really a source of pride for the people of Eureka and the people of Humboldt County that we have this right in our backyard,” the worker said.

Back on the bay, ocean experts are tracking the change in weather conditions.

Dr. Joe Tyburczy of California Sea Grant Extension says oysters are suffering because of an increase in carbon emissions and agricultural runoff, which could mean an end to this industry.

“If we’re thinking about mass extinctions and radical changes in marine ecosystems this could drive fisheries collapses,” he said.

“We’re doing a lot of research here with eel grass and how eel grass can help with manage the acidity of the water through photosynthesis and respiration and taking some of that carbon dioxide out of the air,” Hog Island Oyster Company scientist Juan Avellaneda, PhD said.

Making genetic gains could help this seafood and this industry survive.