Colorado man says he killed wife out of self-defense, but neighbors remain skeptical 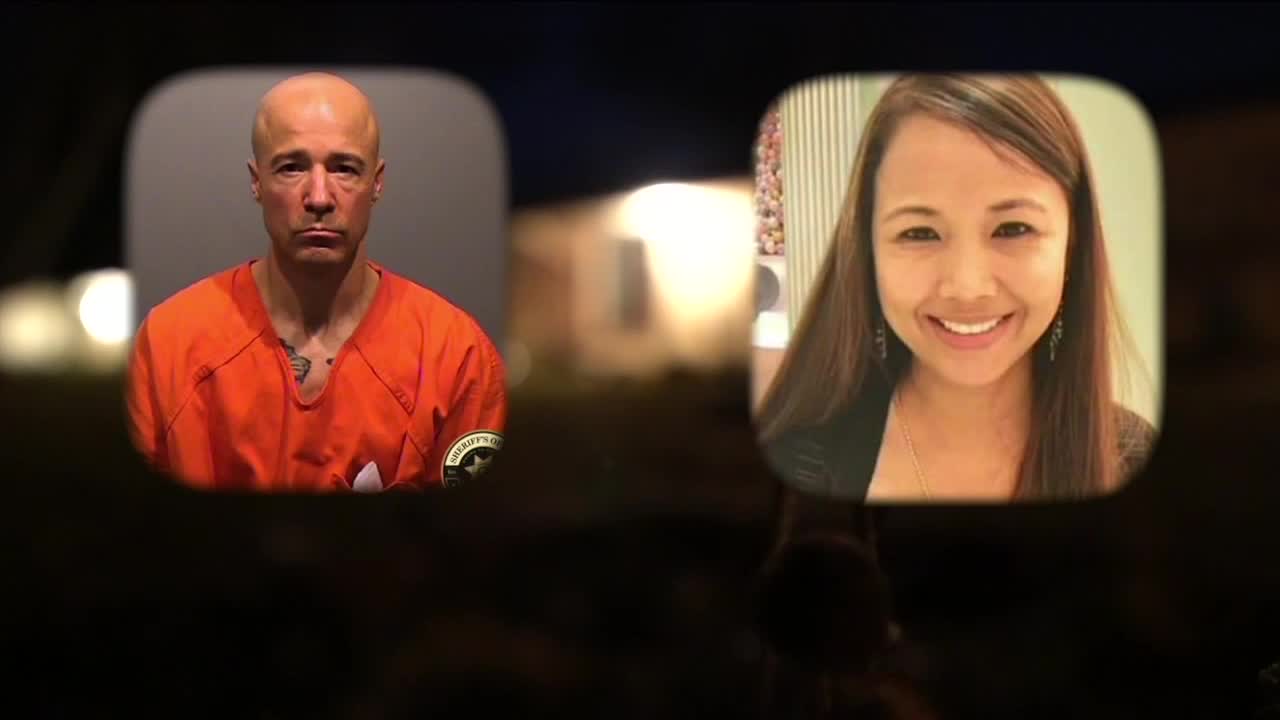 Friends and neighbors in Littleton have been asking the question for the last week: What happened around the death of Kanokwan Smith? 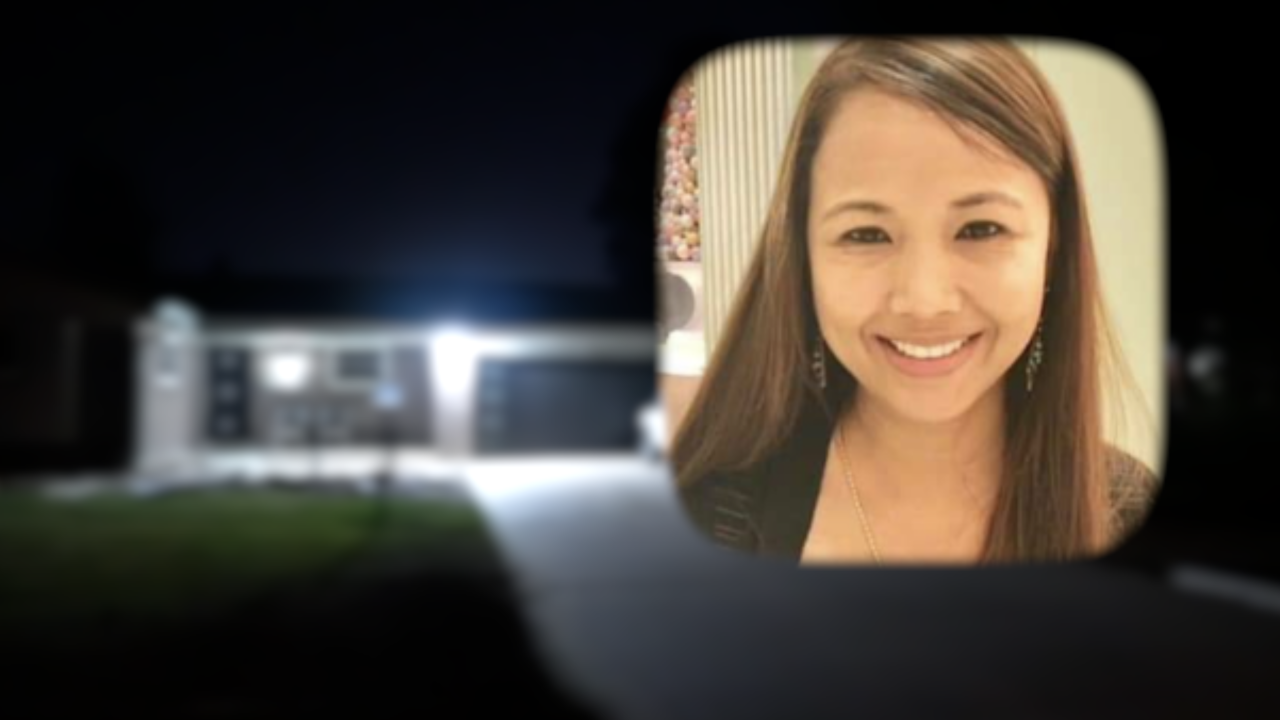 LITTLETON, Colo. — In one Colorado neighborhood, life is quiet, which makes what happened last Sunday hard to understand for many residents.

A man named Scott Smith was arrested after claiming that his wife, Kanokwan Smith, tried to kill him with a butcher knife in their Littleton home. In an affidavit detailing the incident, he said he had no choice but to shoot and kill her.

As of Sunday evening, Scott had not been charged in connection to the case and he is not in custody.

For neighbor Dominique Naylor, who has known Kanokwan for more than a decade, the pain is unbearable. She said she was a hard worker and juggled three jobs.

She said there's not a question in her mind that Scott killed her, and other neighbors and friends agree, adding that Scott "wasn't the kind of person you ever wanted to see (Kanokwan) with."

She said anybody who knew her friend knows she wouldn't hurt a fly.

"It just seems so unfair to live in a world that doesn’t have her in it because she’s just so kind and worked so hard and how could anyone hurt her?" Naylor said.

Kanokwan's family is in Thailand.

Another friend — a lawyer who requested to remain anonymous — read the affidavit and said he sees red flags.

"When I hear something like this I expect that there is a struggle, right?," he said, and then listed out what he'd expected to see evidence of. "She tried to slash the knife, she hit him, she did something that would cause him to shoot her."

But the crime took place in a small room with clutter and there was no sign of a struggle, he said.

Scott wasn't injured and didn't have any marks on him, but there is a telling sign on Kanokwan's head, the lawyer said.

"When the officer was describing the wound, the officer describes a black ring around the wound that only happens when a gun is very, very close to somebody’s head. So we’re talking like an inch away or so," the lawyer said.

Just a couple weeks ago, Scott filed for divorce.

Now, he’s waiting to see if the District Attorney's Office decides to press charges and take him into custody.

This story was originally published by Ivan Rodriguez at KMGH.