NYC to close 12 more miles of streets to cars amid pandemic, hopes to close 100 miles in next month 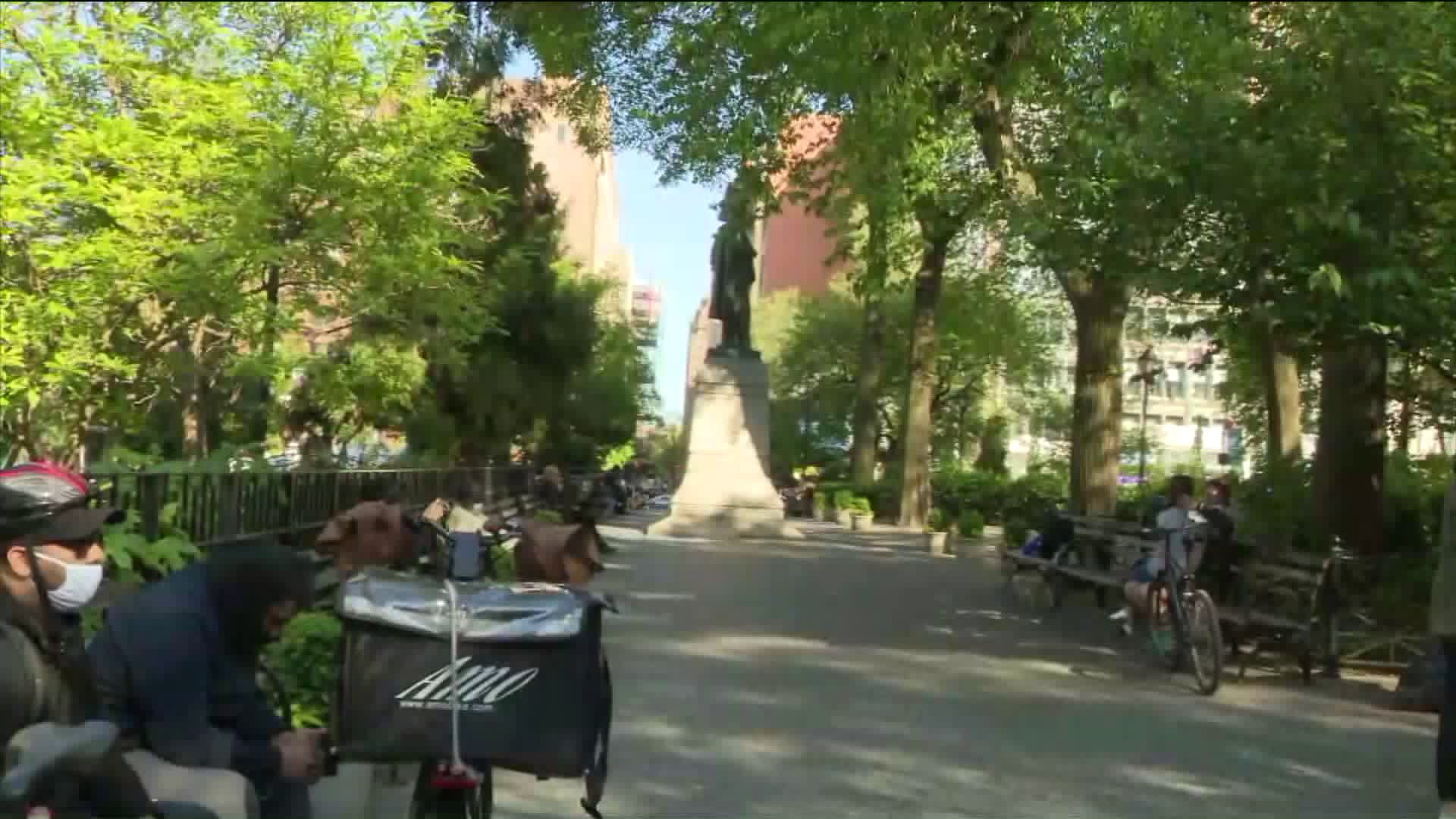 An additional 12 miles across the boroughs opened Thursday for pedestrian and bike access. 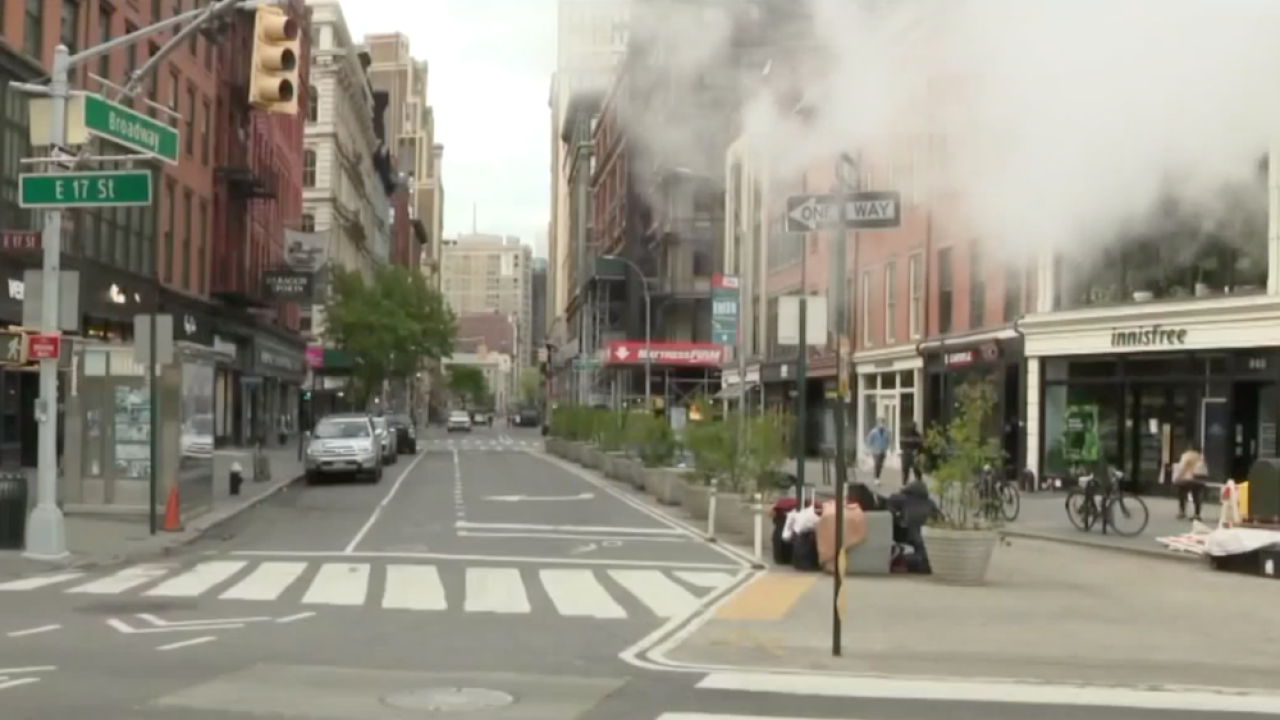 NEW YORK CITY — Officials in New York said Thursday that it planned to close an additional 12 miles of streets to cars across the city's boroughs to create more space for pedestrians and cyclists amid the pandemic.

Mayor Bill de Blasio and NYC Department of Transportation set a goal of creating the zones across 100 miles in the next month.

They're working with community leaders and groups, including business improvement districts, which advocate for residential and commercial interests in designated areas. There currently 76 in the city.

The Union Square Partnership is one of the voices in the conversation about open streets. Areas around the square are closed to cars, and it is a popular destination, even amid the pandemic.

Crews are cleaning the grounds, railings and seats more often. They're power-washing some areas as many as four times a week.

Union Square hosts a greenmarket with fresh produce four days a week. They have adjusted the layout and account for social-distancing measures.

The partnership's Executive Director is Jennifer Falk. She wants to see open streets that are long enough to allow people to spread out.

"We are excited about welcoming people back to the square and we will do it safely and where people feel that it is clean and welcoming," she said.

This story was originally published by Greg Mocker on WPIX in New York.