CVS faces a $3.6 million penalty for failing to redeem recyclable containers in California 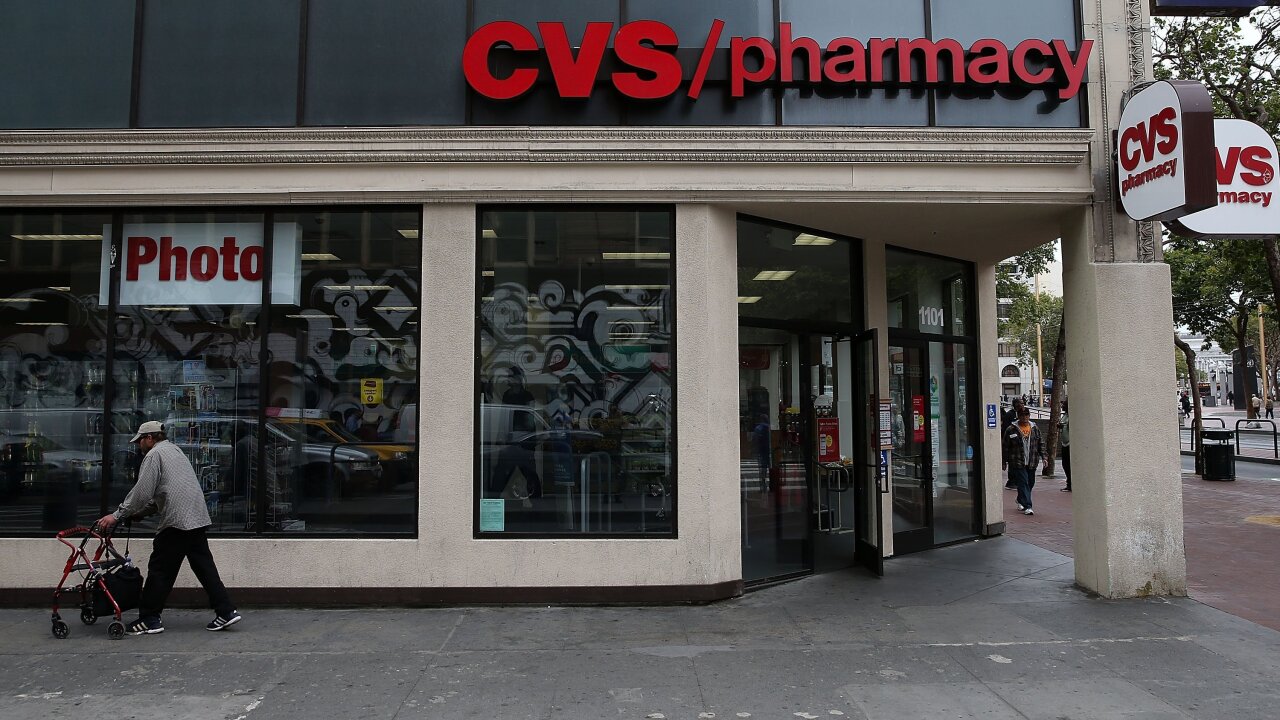 California is slapping CVS with a $3.6 million fine for not following state recycling laws.

The action penalizes CVS Health Corp. for failing to redeem recyclable materials at some of its stores, hindering the state's efforts to provide convenient recycling opportunities for its residents, the state said.

California law allows people to redeem containers with a CA CRV symbol on them for cash. The refund is 5 cents for most glass, plastic, and aluminum containers less than 24 ounces, and 10 cents for anything larger.

The California Beverage Container Recycling and Litter Reduction Act requires stores located in places without a recycling center to redeem these beverage containers in store or pay a $100 per day fee.

An investigation carried out by the California Department of Resources Recycling and Recovery, better known as CalRecycle, found that 81 of the state's 848 CVS Pharmacy stores refused to redeem beverage containers and had failed to pay the daily fee for not complying with the law.

CVS said it is looking over the action.

"CVS Pharmacy is committed to contributing to healthier, more sustainable communities and we are reviewing the state of California's filing," the company said in a statement to CNN.

The state announced its enforcement penalty on Monday. The $3.6 million action includes $1.8 million in unpaid daily fees and an additional $1.8 million in civil penalties. It also seeks to recover CalRecycle's costs of investigating and pursuing the action, as well as its administrative charges.

"Today's action sends a message that we will hold retailers accountable for refunding consumers their nickel and dime recycling deposits," said Jared Blumenfeld, the state's secretary for environmental protection, in a statement. "Everyone must do their part as we work to protect our environment and ensure that all Californians have convenient access to recycling."

CVS is entitled to an evidentiary hearing in response to the action, CalRecycle said.

The agency said it has increased its enforcement efforts against retailers who are legally obligated to redeem these beverage containers. The strengthened focus on enforcement has resulted in an additional 2,180 inspections, CalRecycle said in a statement.

Those inspections turned up the highest number of violations found and penalties owed in the department's tenure, the agency said.

According to its statement , CalRecycle said that since "the state's Bottle Bill was enacted in 1986, Californians have recycled nearly 400 billion beverage containers.