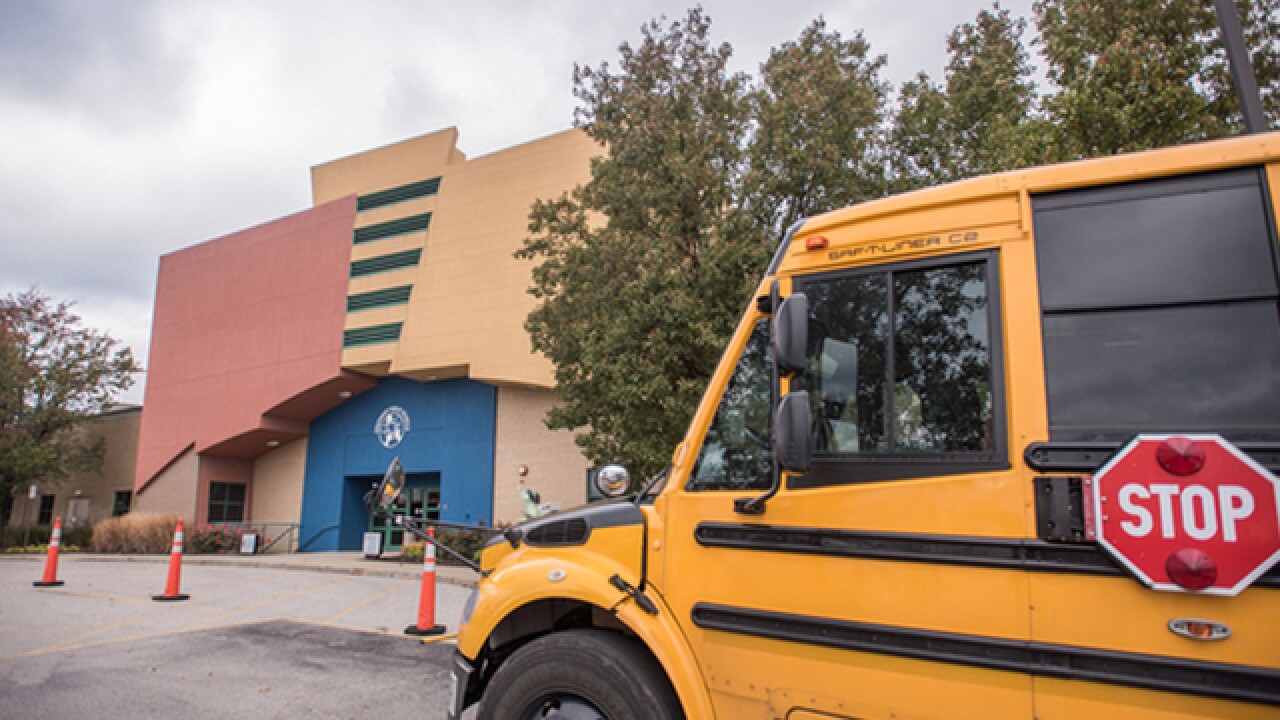 CINCINNATI — Six Cincinnati Public School students ingested a "marijuana-laced product" Thursday, leading to four of the students having to be hospitalized after lunchtime, according to CPS spokesperson Lauren Worley.

Worley said she thinks the marijuana-laced item, or "edible," was a brownie.

She said several students began to get sick after lunch, and one girl began throwing up. Worley said it's not clear how many of the edibles were purchased or taken by students.

One student, who is a minor, has been charged with five counts of felonious assault, according to Worley. That student is currently being held in juvenile detention.

This story was originally published by Felicia Jordan on WCPO.