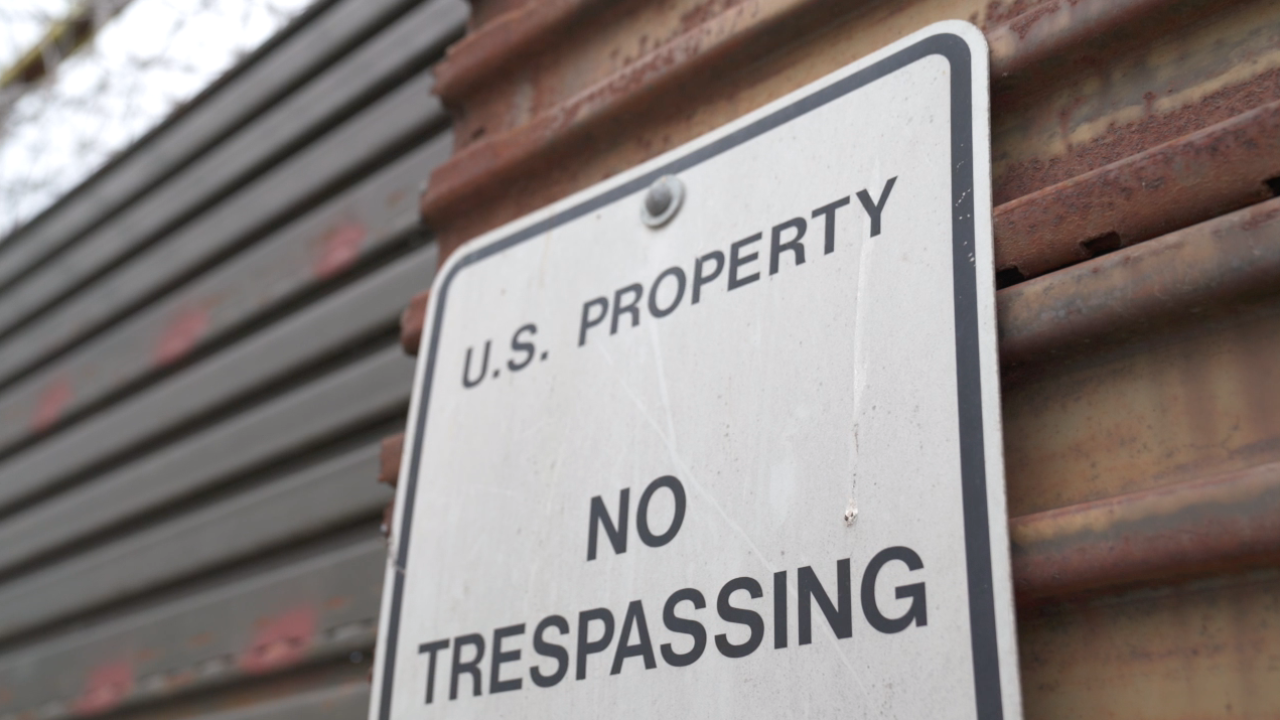 Pedro Rios says the idea that immigrants are coming to this country solely to be a burden to the United States is absolutely false.

Rios is the Executive Director of American Friends Service Committee – a national organization that has worked on immigration and border issues for 42 years. He says he is against a new rule that disqualifies immigrants from a green card if they use certain government benefits, because he says it's causing people to drop out of benefit services they do qualify for.

“In this case, prenatal care is not a targeted benefit. However, someone might decide to stop receiving that care simply because they fear that it would place them at the crosshairs of some sort of immigration enforcement operation,” Rios said.

Dulce Garcia, an immigration attorney and DACA recipient, agrees with Rios. She says the rule has a two-fold impact: it denies more people the ability to qualify as a legal permanent resident, and now people are afraid of accessing other public benefits. She knows from personal experience when her family had to live inside a car and with very little food.

“We’re going to see more people like my parents who were afraid of accessing public benefits and decided to risk our health essentially by remaining unsheltered and by struggling with food,” Garcia said.

The Supplemental Nutrition Assistance Program (SNAP) is a food program that's among those included in the rule. If immigrants collect those benefits more than 12 months in three years, they can't get a green card - and become a permanent resident.

As the executive director of Border Angels, a nonprofit that advocates for the immigrant community, Garcia says she tries to empower immigrants with accurate information so they know what benefits they’re still eligible for.

However, there are people in favor of the rule, like Agnes Gibboney, who was born in Hungary. Her family entered the U.S. in 1970.

“When we immigrated to the U.S., my parents had to sign a document stating they would not apply for any public assistance. That my father could support my mother, my brother and myself,” Gibboney said.

Gibboney says she doesn't like the idea of immigrants using taxpayer dollars for services.

When it announced the new rule, the Department of Homeland Security called self-sufficiency a core American value. On the other hand, Rios says public benefits might be necessary in order for some immigrants to eventually become self-sufficient.

“What we’ve seen in the past is when their needs aren’t being met, then it’s harder for them to support themselves in other ways,” Rios said.