Taking a cue from the ironic catch phrase/refrain "Happy Happy Joy Joy: The Ren &amp; Stimpy Story" takes an incisive look at the show and proves that the way the sausage was made was often brutal. 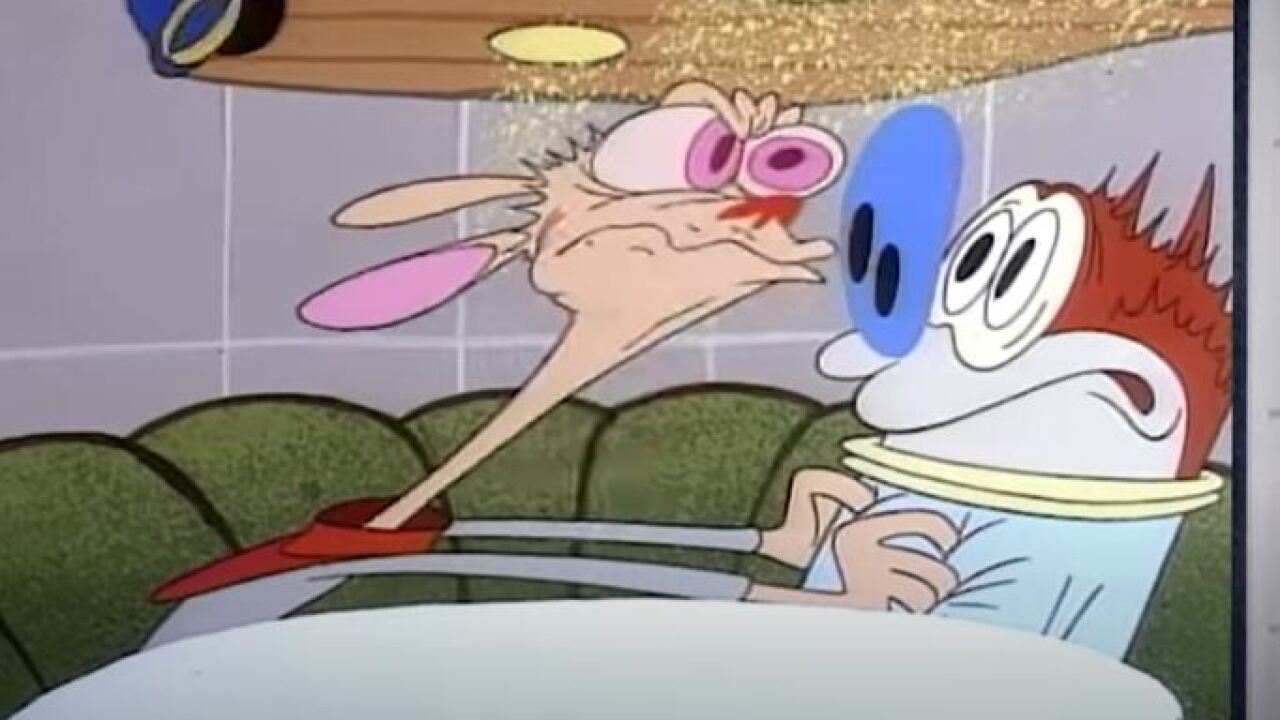 Those who grew up on "Ren & Stimpy" may not have realized that they were watching the animated show that would change all the rules.

Subversive, clever, and often outright demented, the chaotic tale of a dysfunctional friendship between a nerve-wracked Chihuahua and a sweet, dopey Manx cat connected with children and adults alike, helping lift Nickelodeon to pop culture prominence in the 1990s.

Driven by a renegade spirit, the series slipped in edgy humor underneath executives' noses, made bold philosophical points, and disturbing psychological observations.

A towering achievement that has only grown in stature over the decades since it aired, the characters continue to retain a cult following.

Taking a cue from the ironic catchphrase/refrain "Happy Happy Joy Joy: The Ren & Stimpy Story" takes an incisive look at the show and proves that the way the sausage was made was often brutal.

While directors Ron Cicero and Kimo Easterwood have a clear respect for the show's achievements and influence, they take an equally intense focus on exploring the dark underbelly of the facade.

Workers complained about unreasonable and unstable leadership from Kricfalusi, who had a tendency for self-destruction that plagued him at every stage of his career.

A visionary who failed to yield to the influence of others as he remained devoted to his creative vision, he often drove away those who he relied on. He also exploited his fame to indulge in romance and power fantasies with young fans.

Kricfalusi opens up in a shockingly candid manner, apologizing for some of his decisions while doubling down on others. What emerges is a complete, complex portrait of a troubled man who started from nothing, had it all and then lost just about everything.

Kricfalusi has now lost most of his creative relevance, and apparently, also his drive.

While "Ren & Stimpy" superfans will get the most out of the documentary, it also makes for a fascinating ride for anyone with a passing interest in the evolving form of animation.

There was little happiness or joy that went into the making of the masterpiece.

This story was originally reported by Phil Villarreal at KGUN.