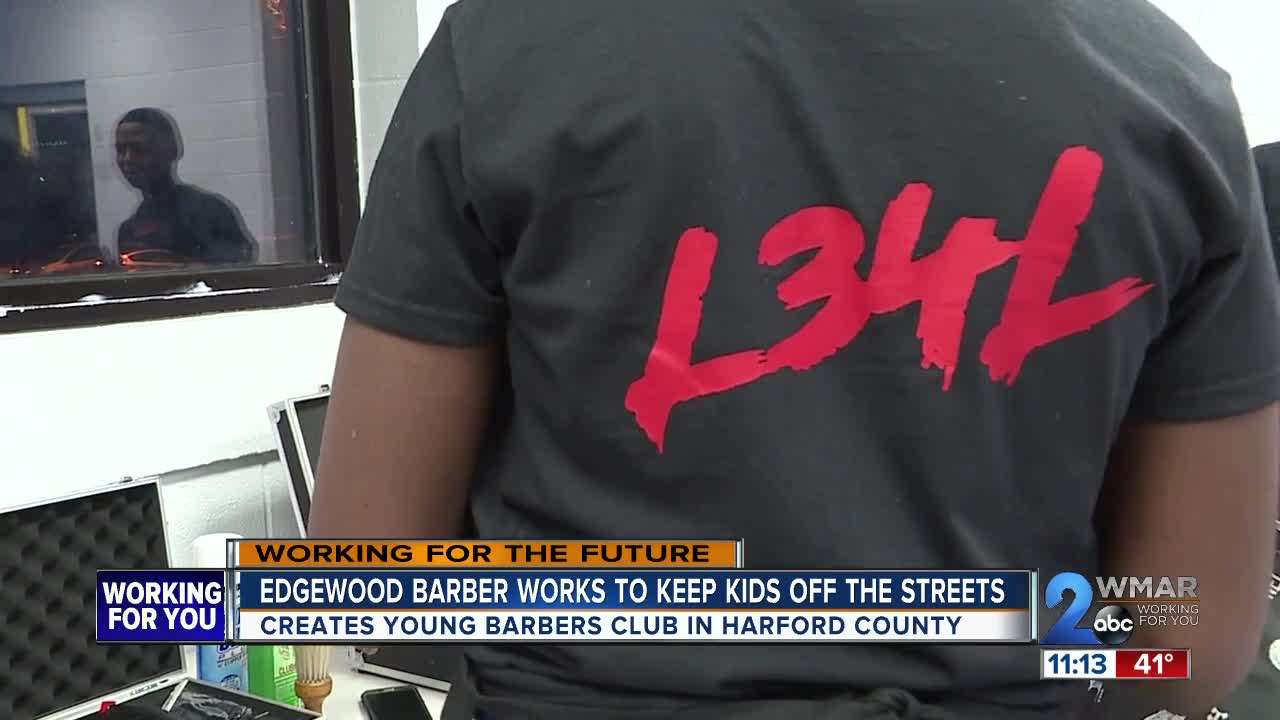 Edgewood barber works to keep kids off the streets 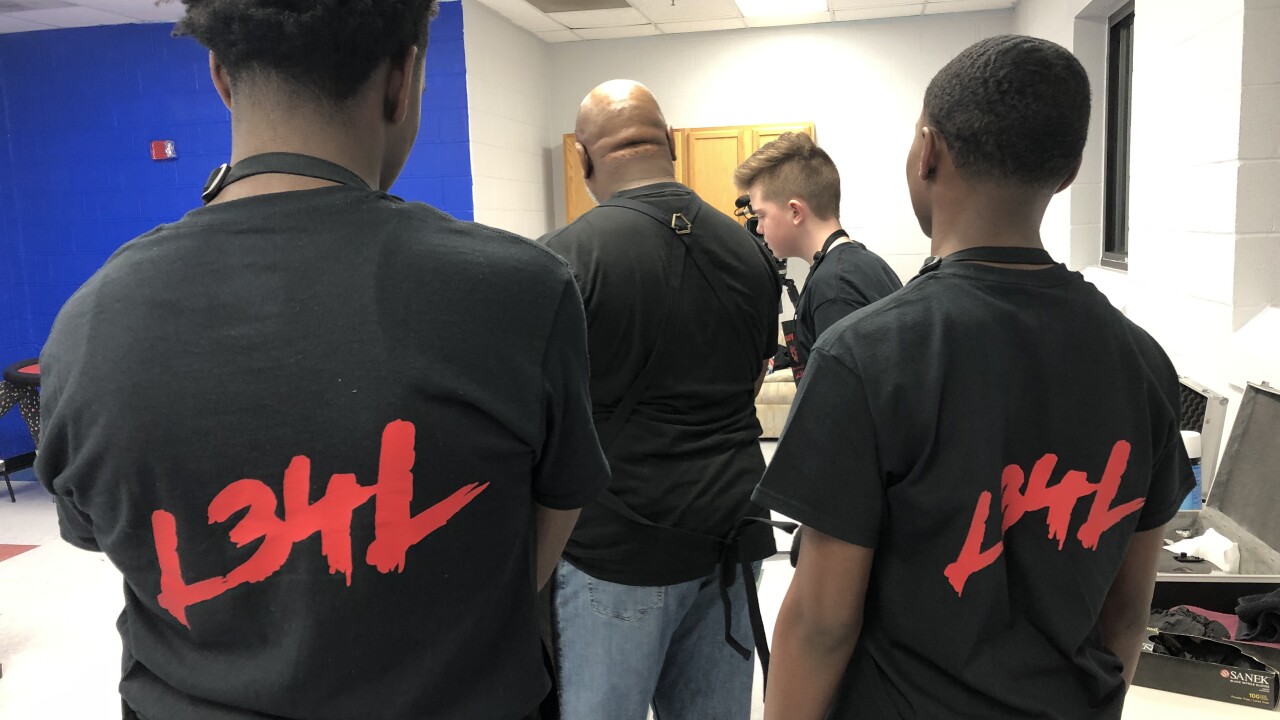 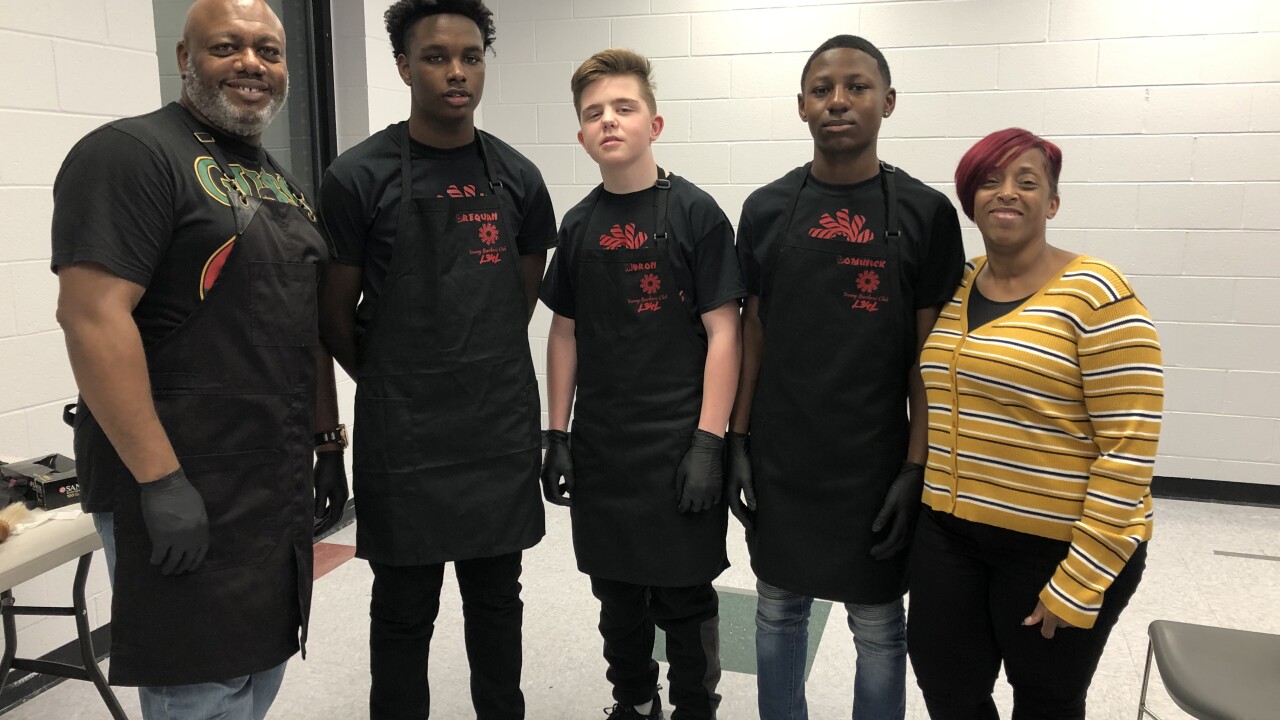 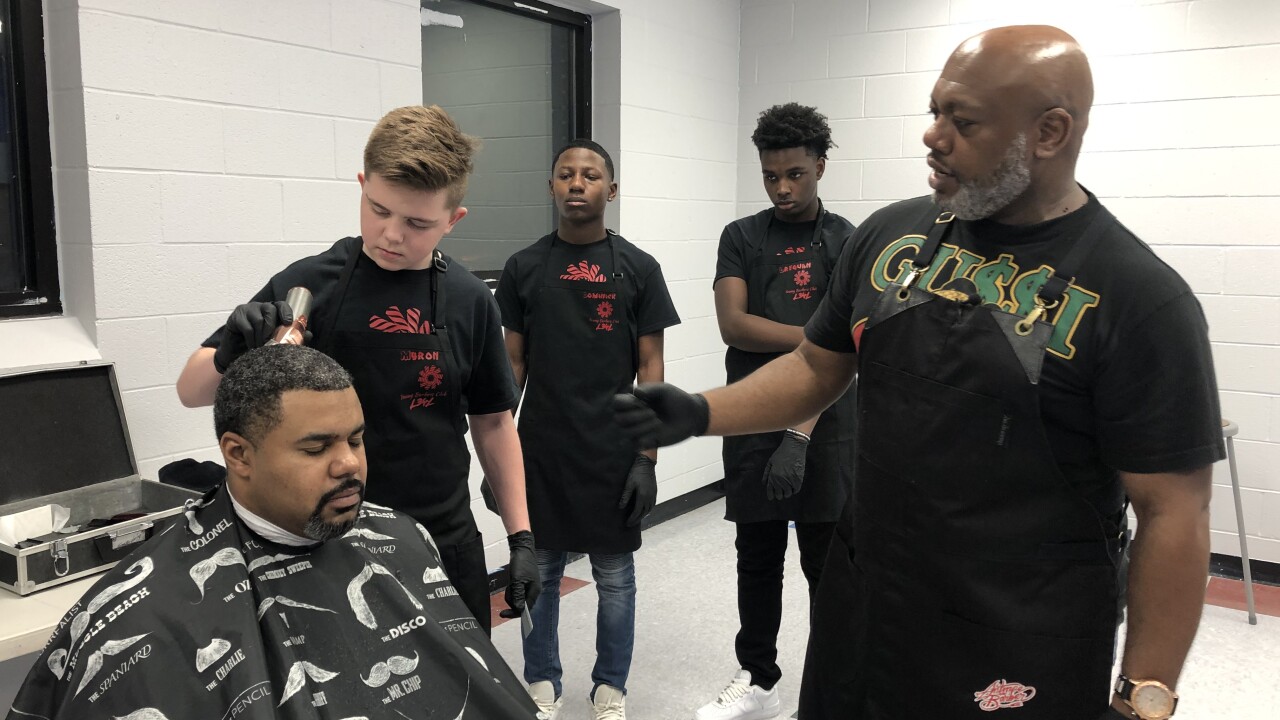 EDGEWOOD, Md. -- Anthony Johnson is a Master Barber in Edgewood, Maryland. After he noticed violence was becoming too common in the area, he decided he needed to do something to help. That's when he created the Young Barbers Club.

"I started cutting hair when I was a teenager and it’s what kept me off the streets because I enjoyed what I did and I just wanted be able to pass that a long," said Johnson. "All I’m trying to do is take guns out of their hands and replace them with clippers. Let that be their weapon of choice instead of the guns."

He dedicated the club to 19-year-old Thailek Willis, one his clients, who was shot and killed in Edgewood in 2018. His personal logo was L34L, meaning L3 for life. Johnson said he promised Willis' family he would honor his son so that logo is on all the Young Barbers Club gear.

Monday, three students were at the class. Each one was pushed by a family member to join but happy to learn the skills for the future.

"I know later in life if I’m down bad I can use to this to help me get back up on my feet. New talent to make some easy money," said Drequan Jones, a 16-year-old student from Aberdeen.

"You always gotta do something other than being out and doing bad," said Myron Johnson, a 13-year-old student from Edgewood.

Syree Waldon, a 14-year-old from Havre De Grace, hopes he "will inspire other teenagers my age to do it."

Johnson said this club will just get bigger, with more people, but also with his focus. He wants to expand to teach etiquette, to help with school work and participate in charity events.

"We're just trying to take our passion and basically give them a purpose by doing that. I just believe that one or two hours they spend here could be, it may just that time that will save their lives," said Johnson.

Right now, the club is based out of the Edgewood Boys and Girls Club. They donated the room and with a donation from Freedom Federal Credit Union, they're able to renovate it into a barber shop.

Click here to learn more about the Young Barbers Club. This club is just getting started and can use any donations so if you'd like to help head over to their Facebook Page or email Johnson at antmoe67@yahoo.com.

This story was originally published by Erin MacPherson at WMAR.