Who was the officer killed in the deadly Jersey City shootout? 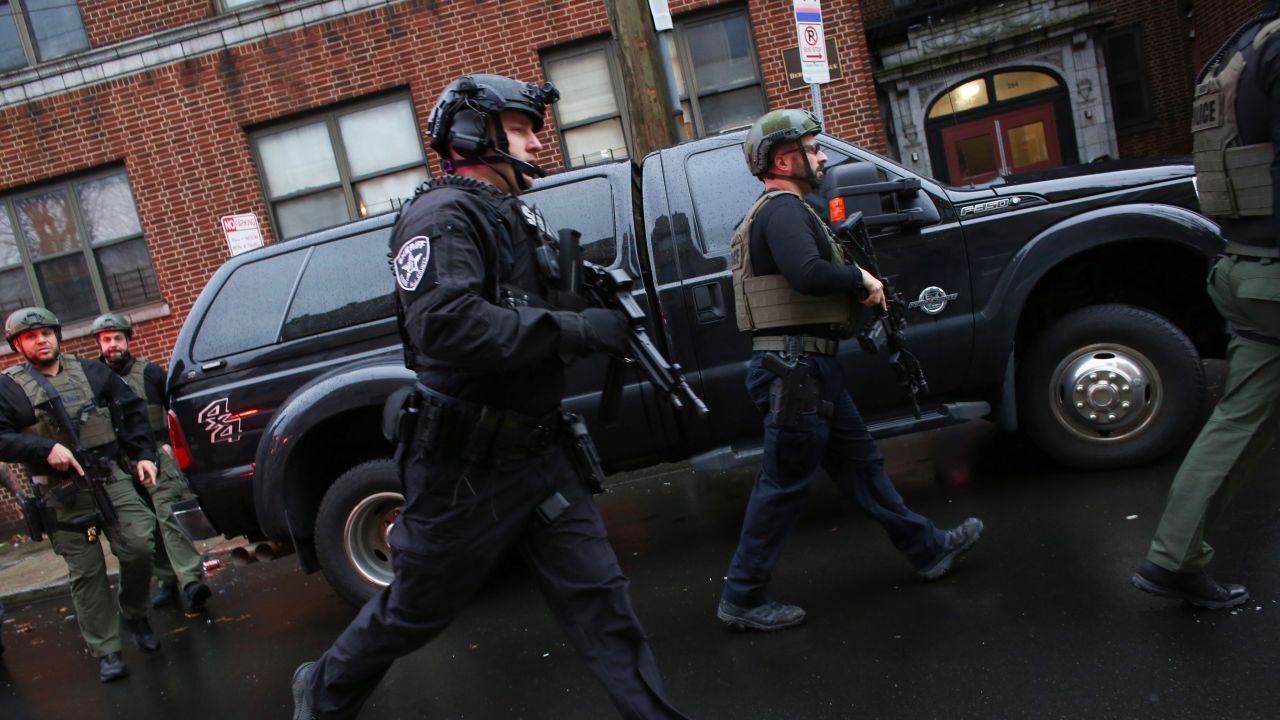 JERSEY CITY, NJ — A detective with 15 years experience as a cop was identified as the Jersey City, New Jersey police officer killed in a shootout that left six people dead on Tuesday, officials said.

"Dozens and dozens of handguns, he is responsible for removing from the street," Kelly said.

Seals was promoted to detective in the last few years, Kelly said. Before that, he worked in the South District, which has a high volume of crimes.

"Joe was somebody who was involved in city," Mayor Steven Fulop said. "Officers in other precincts knew who he was because he was a good cop."

The officer was killed toward the start of an hours-long shootout.

Seals was shot at a second scene at about that same time.

He was married and had five children. Seals is the 35th police officer from Jersey City to die in the line of duty.

"He gave his life in the line of duty and in the name of service to his community," he said. "Our sadness comes with an immense debt of gratitude for his service and sacrifice."

Two other officers were injured. They've since been released from the hospital. One of those officers was identified as Ray Sanchez.

"As regular citizens, we get to run away from the crime," he said. "But as police officers, they run toward the crime and they put their lives on the line every single day."

This article was written by Aliza Chasan for WPIX .