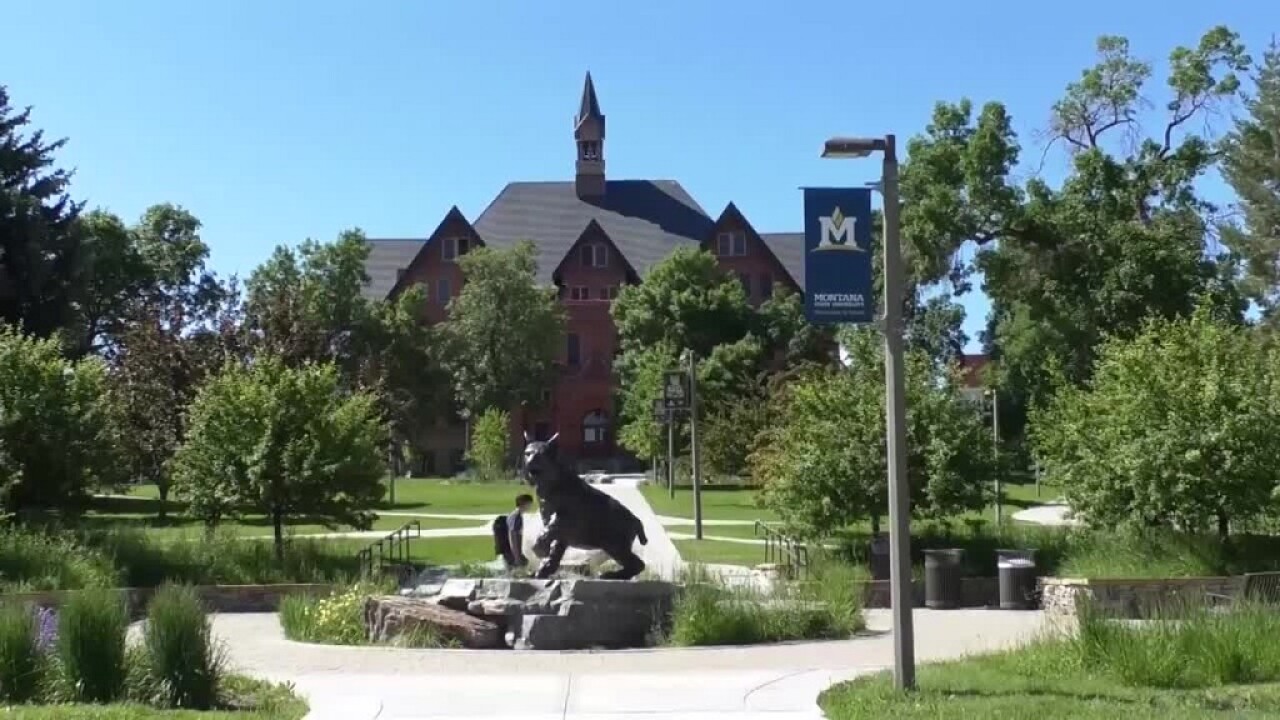 The new dorm at Montana State University might not be completed, but it does officially have a name.

As of this week, the $50 million dormitory has been named, “Hyalite Hall,” which is named after the 34,000-acre canyon near Bozeman.

MSU officials say the dorm hall will house more than 500 students. Hyalite Hall is on course to be completed by next fall.

“MSU is Montana’s land grant university. We’re deeply connected to our community, to our state, to our friends… Our students, (and) our faculty,” Michael Becker, the MSU news service director said. “And so, to be able to name this after a Montana feature like this – it’s an honor.”

The last hall to receive a new name at MSU was Yellowstone Hall in 2016.