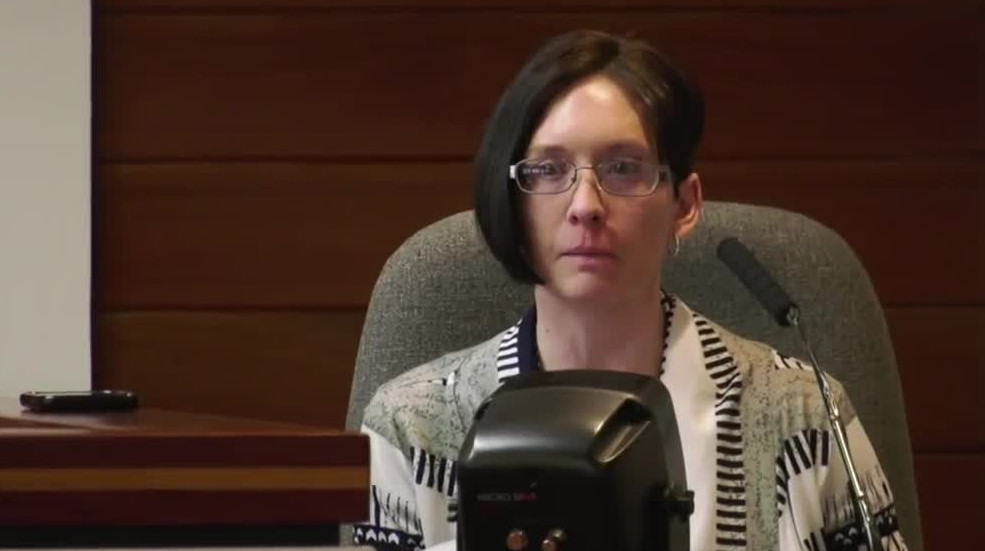 “Mr. DeWise, thank you for looking at me,” Van Hemert said to DeWise. “It is well with my soul what you have done to me.” 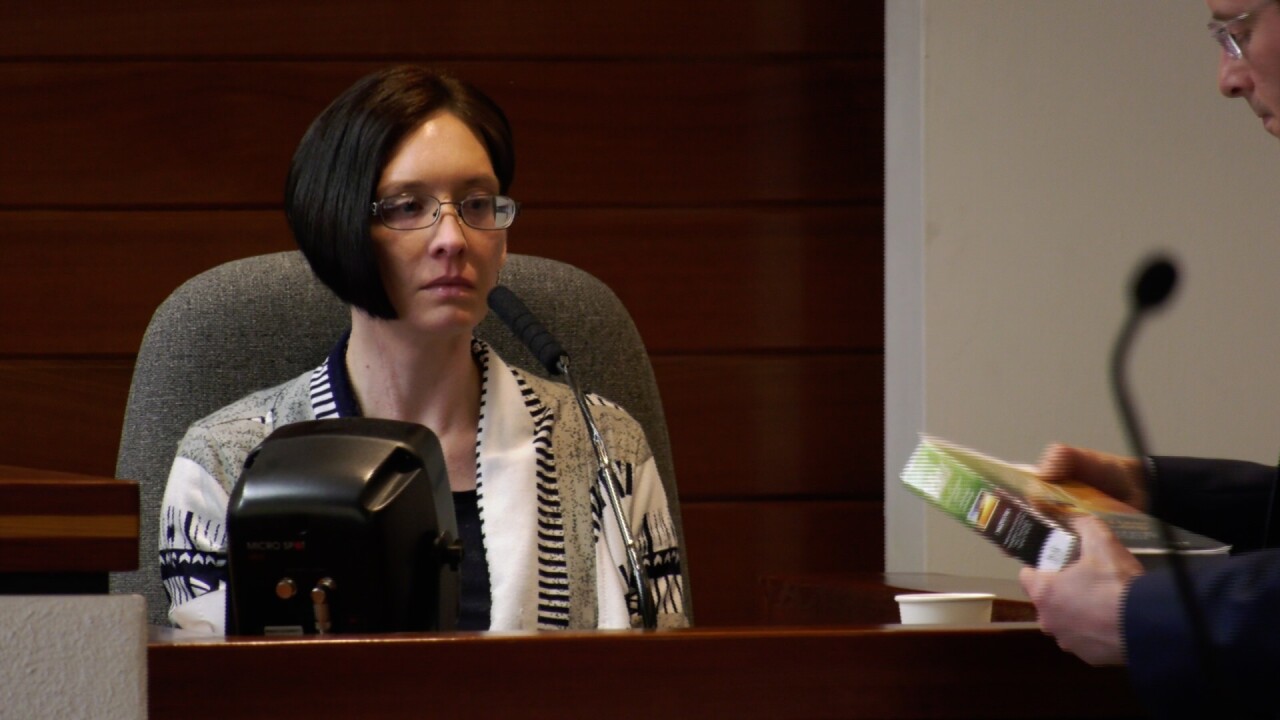 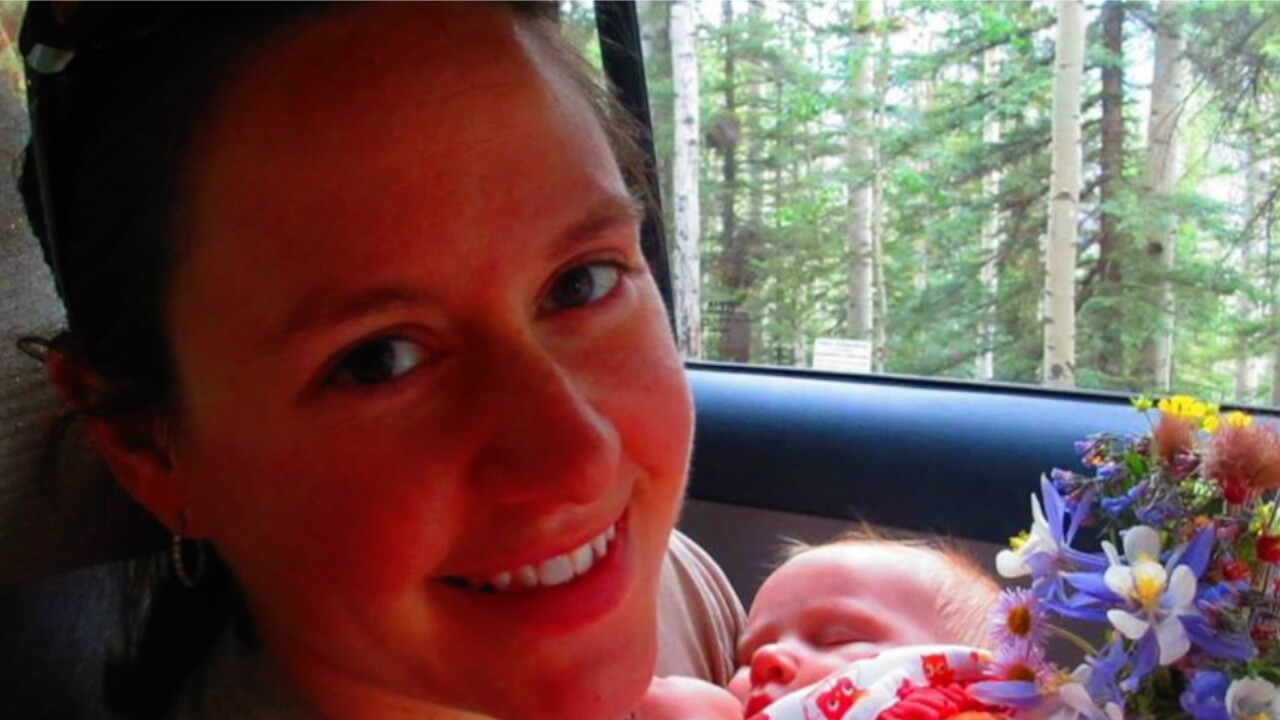 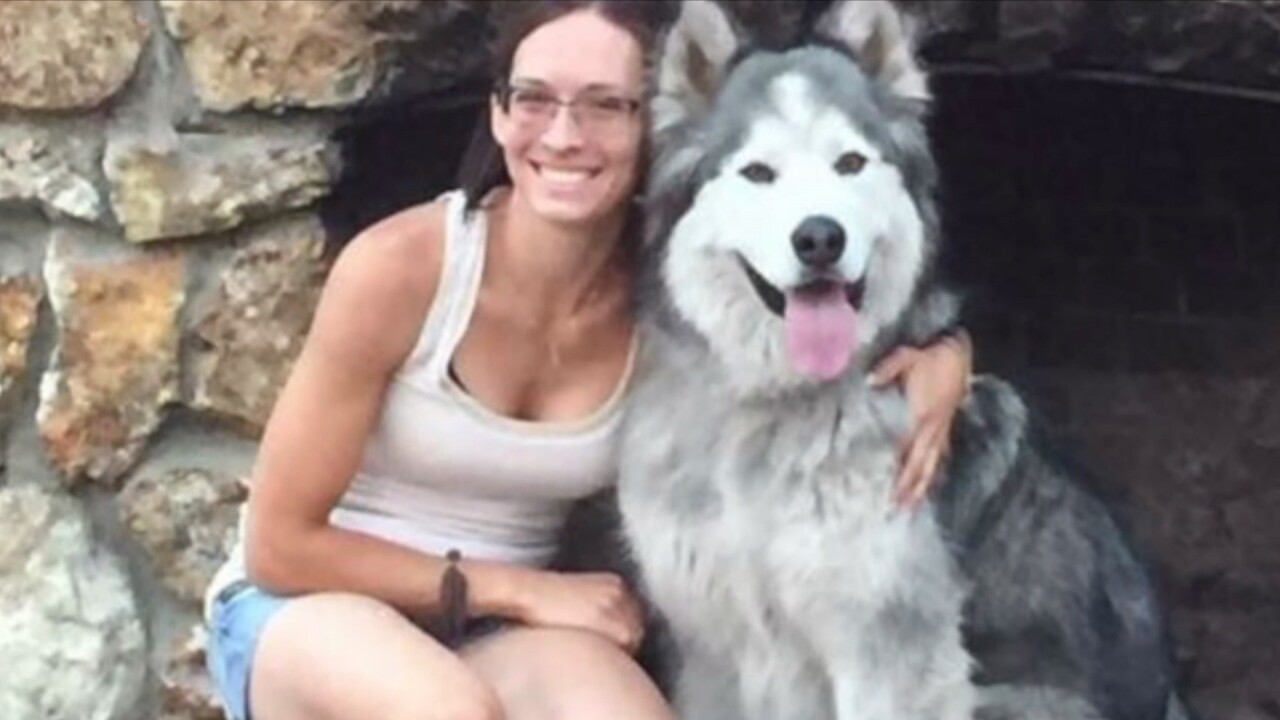 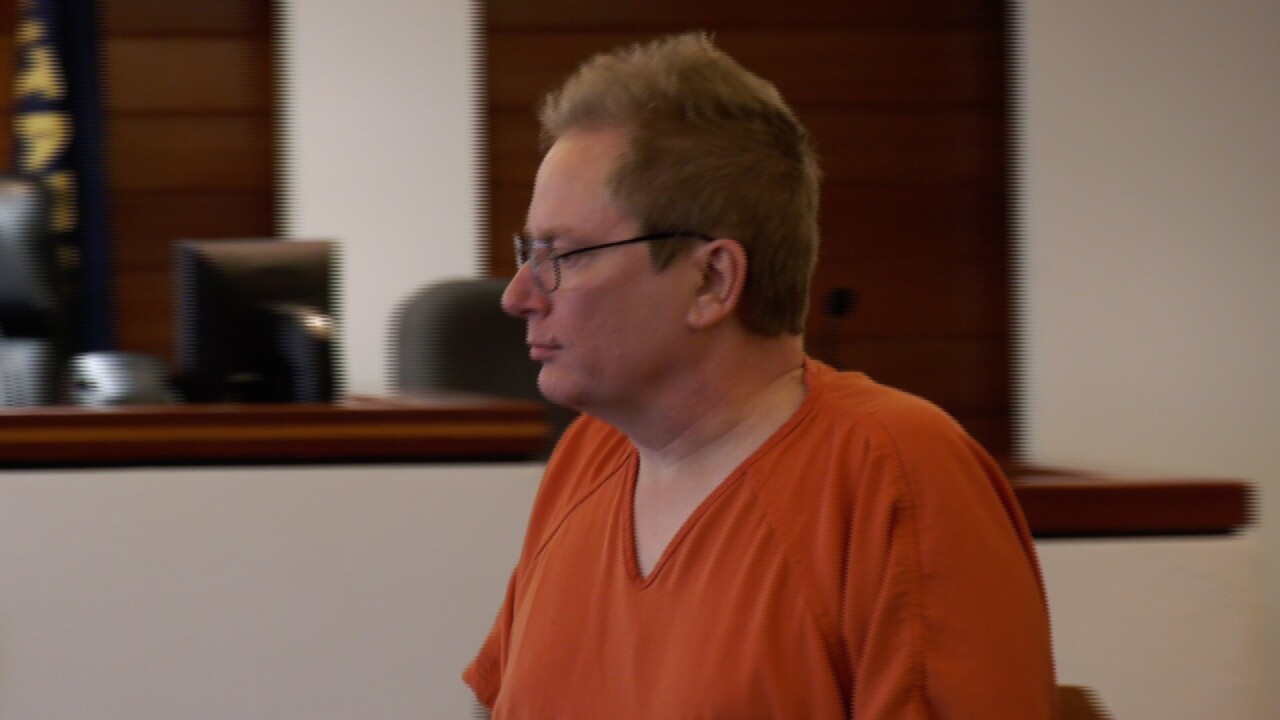 Joseph Paul DeWise, a Bozeman man convicted of killing his wife and injuring another woman was sentenced Tuesday in Gallatin County District Court.

DeWise will now spend the rest of his life in prison, with a final combined sentence of 220 years in the Montana State Prison and no possibility of parole.

He took the stand for nearly 50 minutes to testify one last time, but it was the voice of Ashley Van Hemert, who he shot four times on the night of January 6, 2018 at the Silver Maple home near Belgrade, that some say carried the furthest in that courtroom.

“The circumstances of this crime are outrageous,” said Judge Holly Brown during sentencing. “They are aggravated and they are intolerable.”

“I can’t do any of the stuff that I enjoyed doing before,” Ashley Van Hemert said.

The district courtroom was packed and Ashley Van Hemert’s brothers, sister and mother all sat to support the woman who woke up on January 6, 2018 to find a man standing over her in the dark.

“It’s night and day from before January 6, 2018,” Van Hemert said on the witness stand.

While she took out notes, Van Hemert rarely looked at them.

Her brothers, Caleb and Terrill, also took the stand with words meant only for DeWise.

“You tried to kill my sister,” Terrill Van Hemert said to DeWise. “You did a pretty darn good job of trying to do it. Unless God intervened, she would be dead. She was on the ground for I believe almost nine hours, wondering if she was going to die. What do you think that felt like?”

In the end, each Van Hemert, from her mother, Linda, to her sister, Carissa, told DeWise they forgave him.

Then, Paul DeWise, himself, began to speak.

“I feel for Ashley,” DeWise said. “She’s a special lady.”

Going on and off a written statement, DeWise spoke for nearly an hour.

But Ashley’s voice rang out the loudest.

“Mr. DeWise, thank you for looking at me,” Van Hemert said to DeWise. “It is well with my soul what you have done to me.”

Then Ashley, to the man who shot her four times, including the back of the head, gave that same man a bible with a poem.

Before reciting it, Van Hemert said she helped her brother write it.

In part, the poem read as follows:

“The night was quiet. All was calm. We were just there sleeping in our home. Then you broke in, the shots rang out, you killed Lauren and left me for dead.”

“By the grace of God, I survived and I lived to be a testimony. When people ask me what they can pray for, I say for my body, your children and your soul. This life is short, eternity is forever and you need Jesus more than my body, whole.”

“Lord won’t you rescue this man’s soul and show him your the way, the truth and the life while he sits all alone in his prison cell.”

Before his final sentencing, Ashley Van Hemert told Paul DeWise that she, too, forgave him.

“I don’t want him to die in prison,” Van Hemert said through tears. “If you get to an age where they don’t deem you a threat anymore, I would appreciate it if there’s a secure place, like a nursing home or somewhere you can go to die there, that would make me very happy because I used to work in a retirement home and I see how hard it is for people who have all the medicines to make dying easier for them, how hard it still is and I honestly don’t want it for you, Paul, to die in a prison cell.”