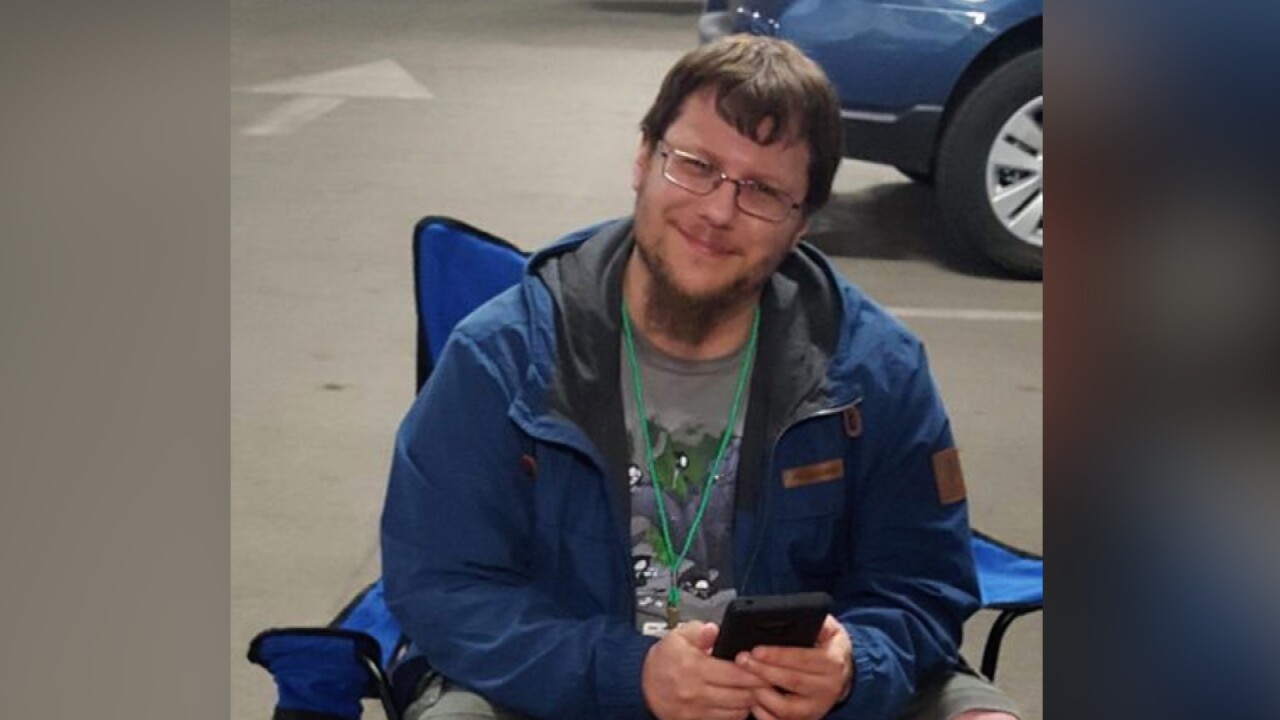 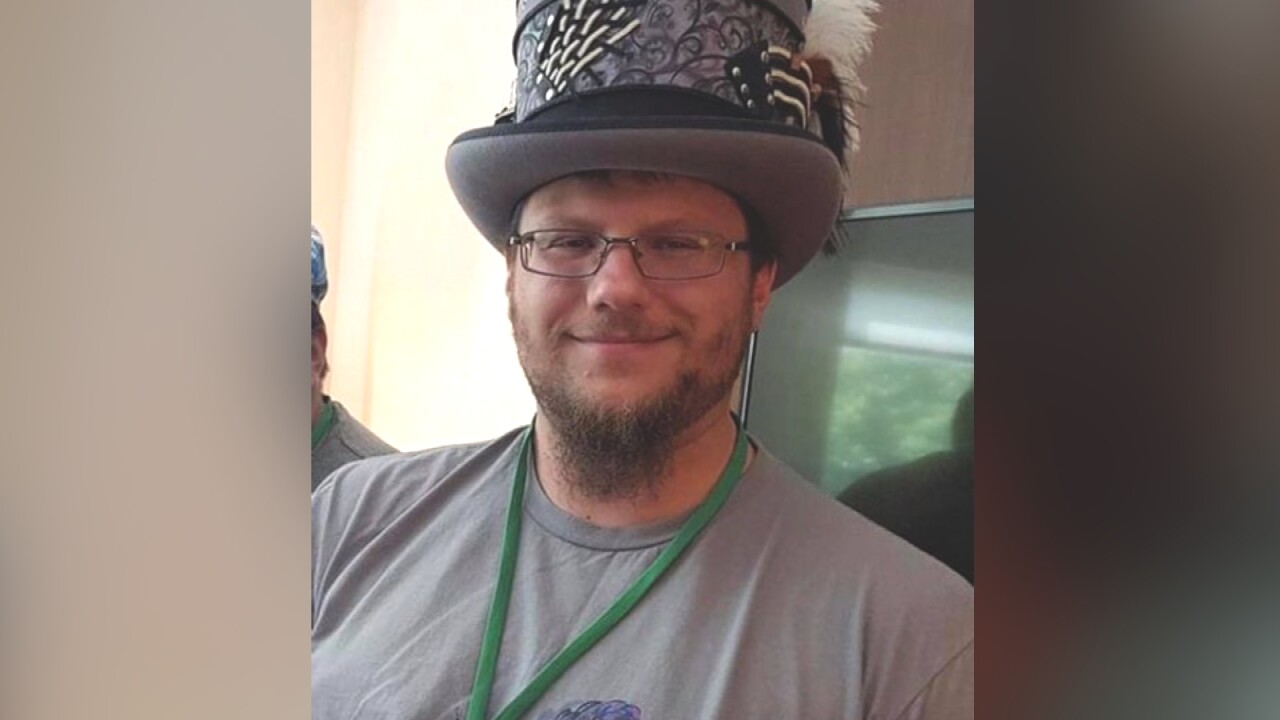 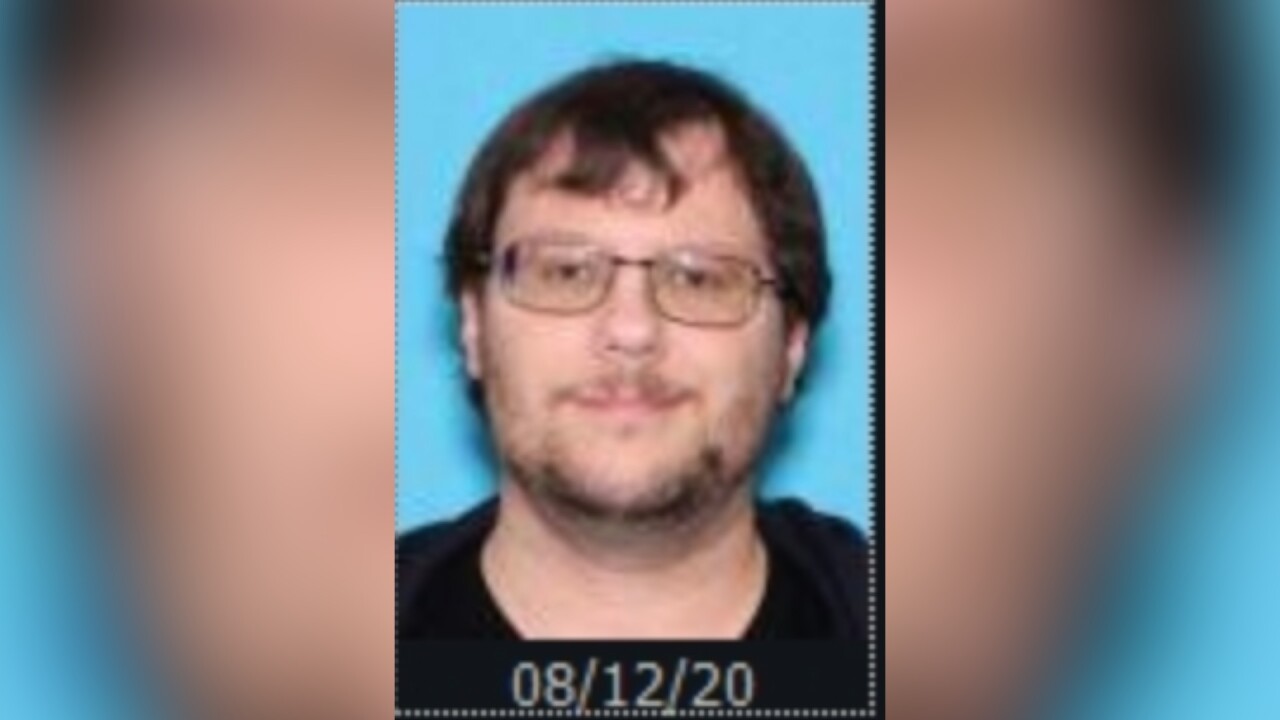 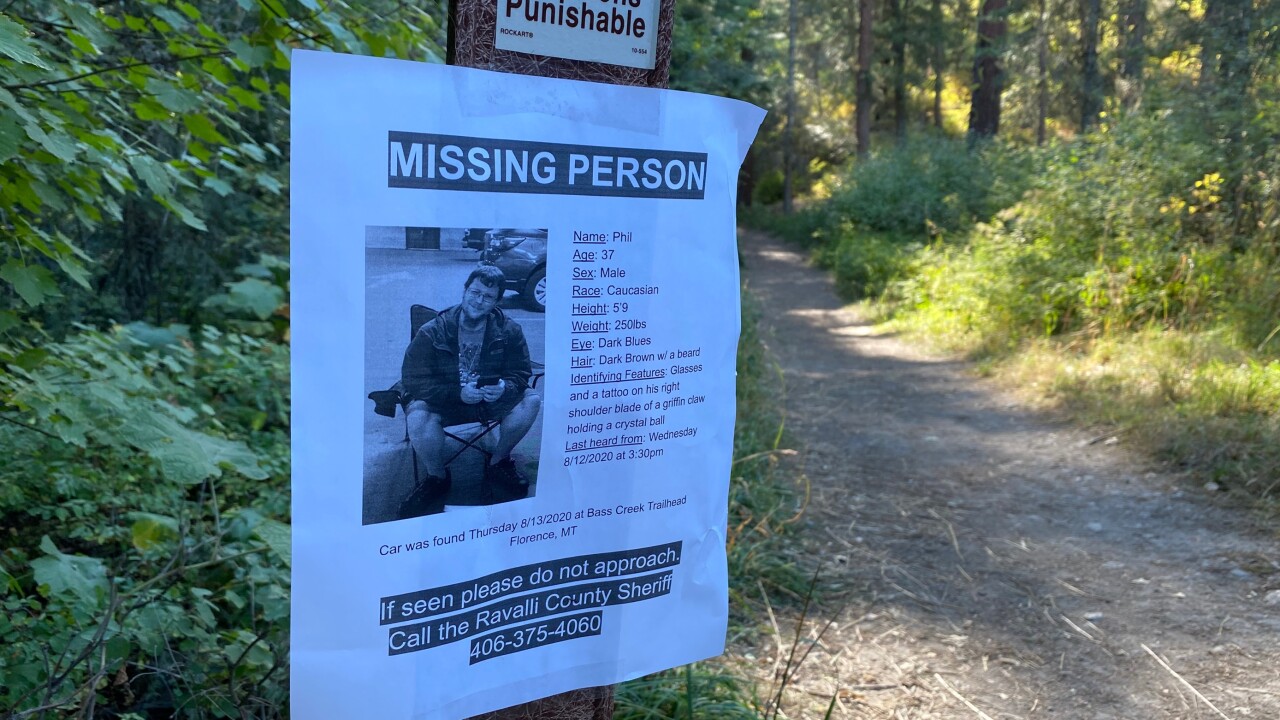 HAMILTON — The search for a missing Missoula man in the Bitterroot is being suspended.

The Ravalli County Sheriff's Office says the search and rescue efforts for Philip Mathew Stokey, 37, of Missoula continued this week in the Bass Creek area south and west of Florence.

Searchers have spent nearly 400 man-hours into locating Stokey since Aug. 13. Ravalli County Search and Rescue volunteers had provided over 170 hours since August 13 and Two Bear Air have assisted with nearly 40 hours of aviation time.

Other agencies assisting with the search efforts have been Missoula County Search and Rescue K9, True North Search Dogs, and Valley County (ID) K9, as well as Choice Aviation and Minuteman Aviation.

Searchers have exhausted all potential leads and no further search operations are planned unless new information is discovered, according to a news release. The Ravalli County Sheriff's Office is asking hikers and hunters in the area to notify them anything out of the ordinary or suspicious is noticed.

Additional searches will be conducted if new evidence or information is discovered, according to the Sheriff's Office.