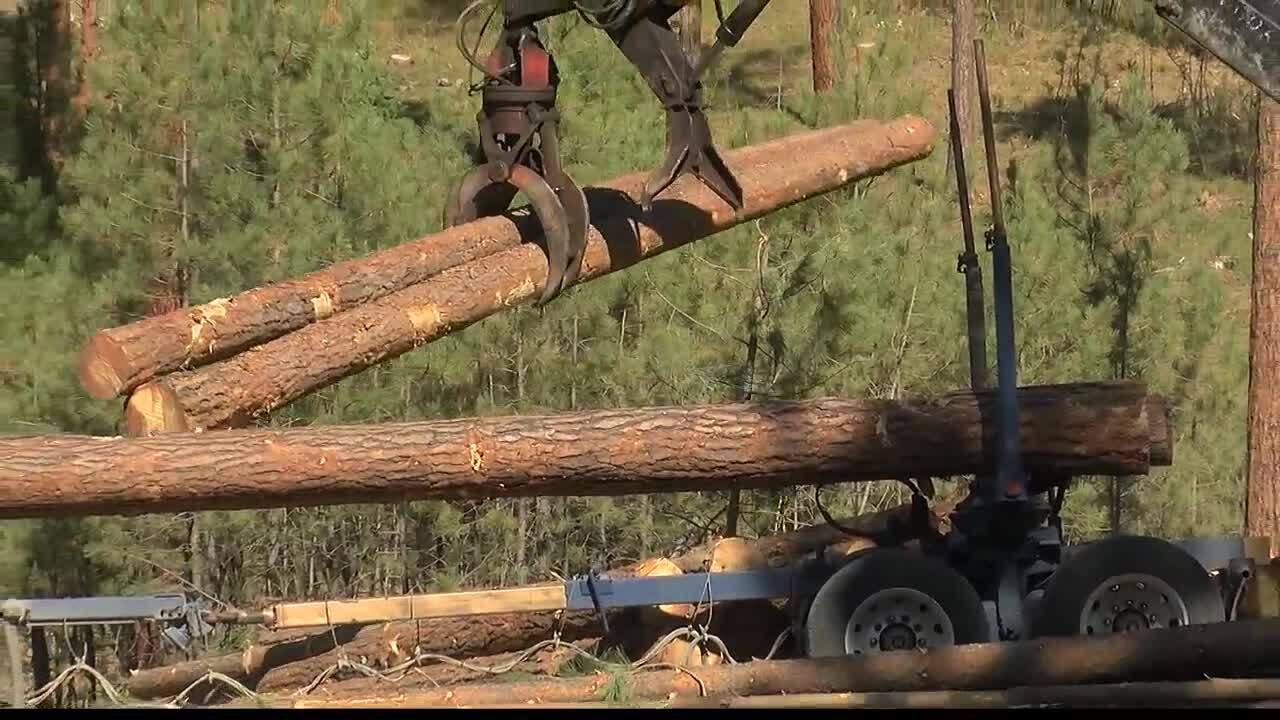 HAMILTON — The Bitterroot National Forest has dropped its decision to do logging and low-level burns on almost 7,400 acres of the Gold Butterfly project in the Sapphire Mountains east of Corvallis.

On Friday, Bitterroot National Forest Supervisor Matt Anderson withdrew his decision to move forward with the Gold Butterfly project on the Stevensville Ranger District. Anderson’s action comes about 45 days after the Friends of the Bitterroot and the Alliance for the Wild Rockies filed a July 10 lawsuit challenging the parts of the project.

“I have decided it is in the best interest of the public to withdraw the Decision at this time. Upon further review of the project analysis, we recognized some deficiencies regarding Forest Plan compliance,” Anderson said in his letter to Leann Marten, Region 1 Forester.

Anderson said he was still committed to completing the Gold Butterfly project, but his staff needed to review “the procedural steps and analysis to date.”

On Aug. 10, Lolo National Forest supervisor Carolyn Upton put the Soldier-Butler project in the Ninemile Creek drainage on hold to give her staff time to redo its consultation with the U.S. Fish and Wildlife Service regarding the project’s effect on grizzly bears. That was after the Flathead-Lolo-Bitterroot Citizen Task Force sent her a 60-day notice on June 9 that they intended to sue over the project’s violations of the Forest Management Plan – too many roads – and the Endangered Species Act.

Violations of forest management plans also come into play in the case against the Gold Butterfly project.

Proposed in 2017, the Gold Butterfly project proposed commercial timber sales on almost 5,500 acres including sections of clear-cutting, while non-commercial thinning of smaller trees would occur on 4,000 acres, most of which overlaps the timber sales. The Forest Service would also use prescribed burns on almost 4,900 acres. All of the work could take up to eight years.

When Anderson decided in November 2019 to approve the project, he said public input had come from a 13-member Ravalli County Collaborative, created in 2017, and the Bitterroot Restoration Committee, also a collaborative group. The comment period brought in 118 letters, a majority of which voiced concerns with different parts of the project from clearcutting to weeds and road building.

In their lawsuit, the Friends of the Bitterroot and the Alliance for the Wild Rockies said the Forest Service would be breaking various laws related to three parts of its project: using a new definition of “old-growth forest” that allows for more logging than the standard definition; ignoring that the Forest Plan sets aside areas within the project that should remain untouched for elk; and using the Healthy Forests Restoration Act as justification for the project but then not complying with the act’s requirements.

In July, after learning about the lawsuit, Anderson insisted the project was sound.

“We believe we did our due diligence under the law,” Anderson said in a July statement.

Friday’s reversal indicates Anderson isn’t as confident now that his due diligence would stand up in court.

“Gold Butterfly would have been the largest, most destructive timber sale in decades on the Bitterroot National Forest,” said Friends of the Bitterroot president Jim Miller in a statement. “The project included old-growth logging, clearcutting, road building, destruction of wildlife habitat, and threatened spawning streams for endangered bull trout. Although it was broadly opposed by the public, the Forest Service ignored citizen input and a viable alternative that would have achieved the purpose of the project without seriously disrupting the ecological integrity of the area.”

On July 2, the groups also sent a notice that they would challenge the project based upon its effect on endangered species such as bull trout. But those counts were never added because the 60 days hadn’t expired before Friday.

“The logging plan calls for adding over 20 miles of permanent roads to the legal road system in the project area. Logging roads are notorious for dumping sediment into clean mountain streams, and this project is no different. The new logging roads, clear-cuts, and other logging will send sediment into area streams, which is in violation of the Endangered Species Act since the streams are in federally-designated bull trout critical habitat,” said Mike Garrity, Executive Director of the Alliance for the Wild Rockies.