Workshop and contents damage estimated at $400,000 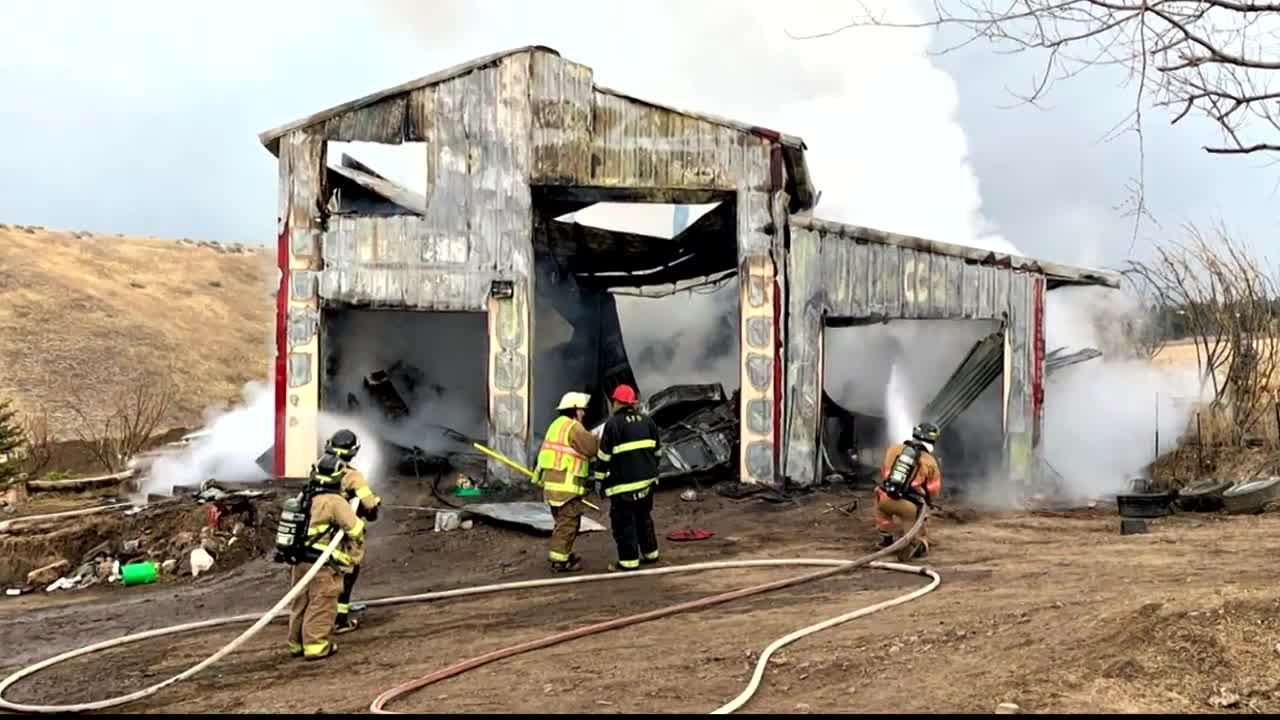 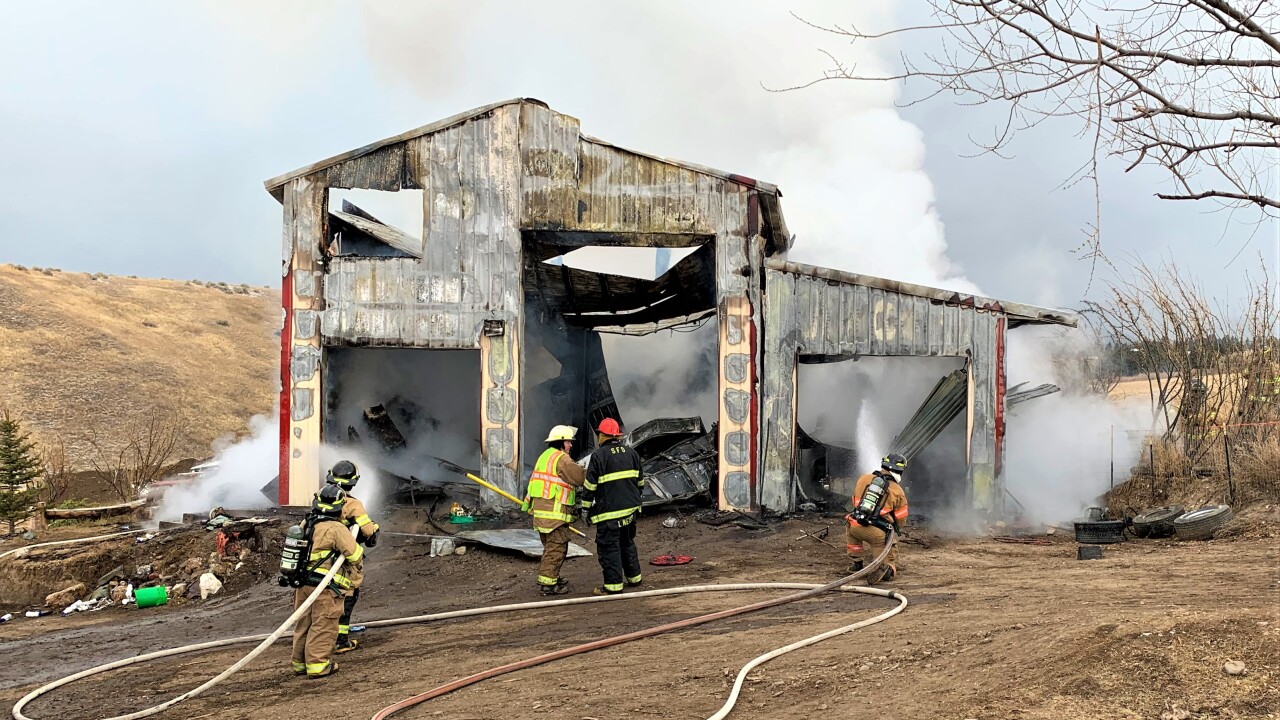 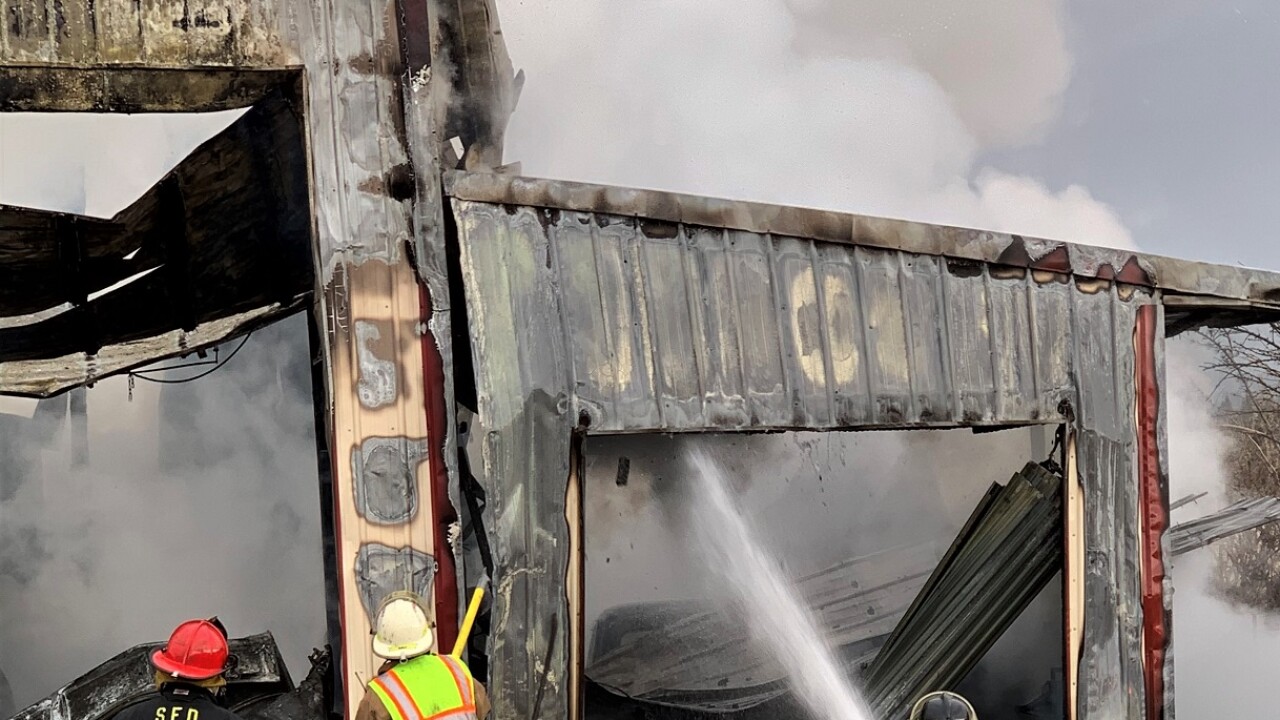 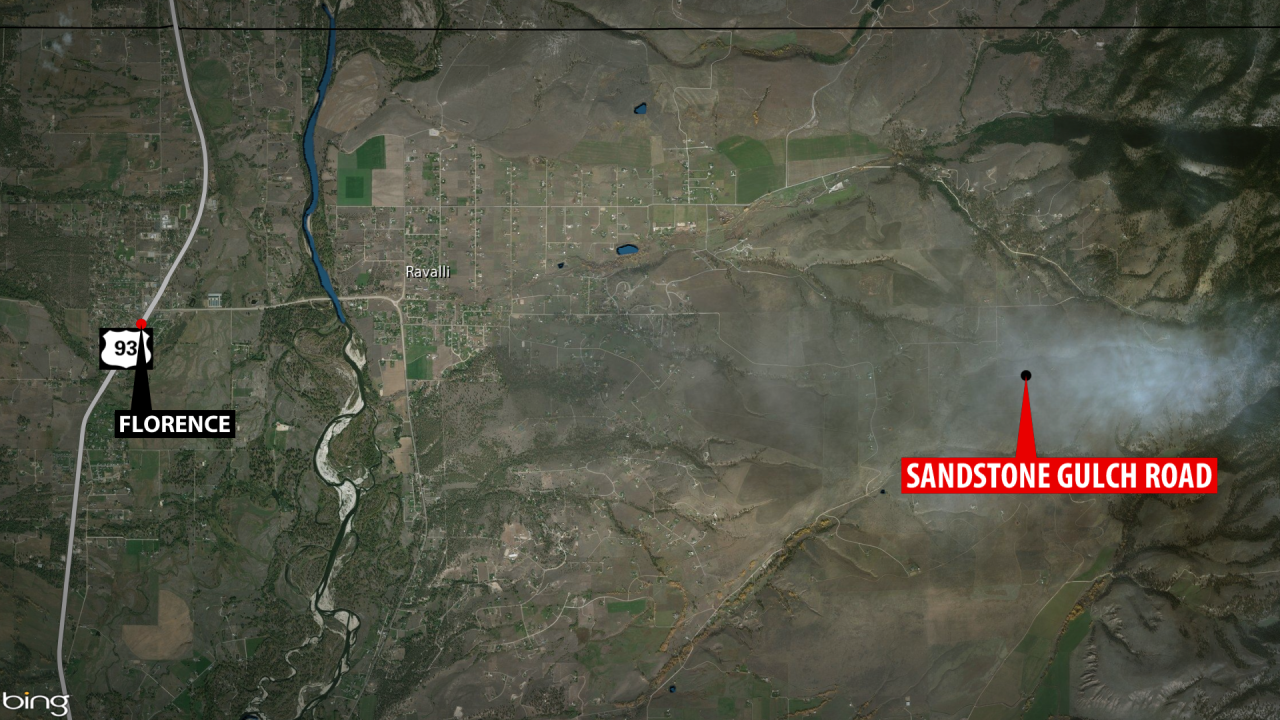 The Florence Volunteer Fire Department was called to the scene of well-involved workshop/garage fire on Sandstone Gulch Road on the east side of Florence shortly after 9:45 a.m.

FVFD spokesman John Ames says crews arrived to find a 2,000-square foot, three bay, workshop/garage fully involved in fire, with parts of the roof starting to collapse into the structure.

Florence fire units, assisted by fire units from Three Mile fire District and Stevensville Rural Fire districts, were able to control and contain the fire to the workshop area.

Ames says a large RV trailer directly behind the garage was slightly damaged, but fire crews were able to save this trailer unit and prevent the blaze from spreading to a nearby residence.

No injuries were reported, and the cause of the fire remains under investigation. Ames says that damage to the building and contents is estimated at $400,000.