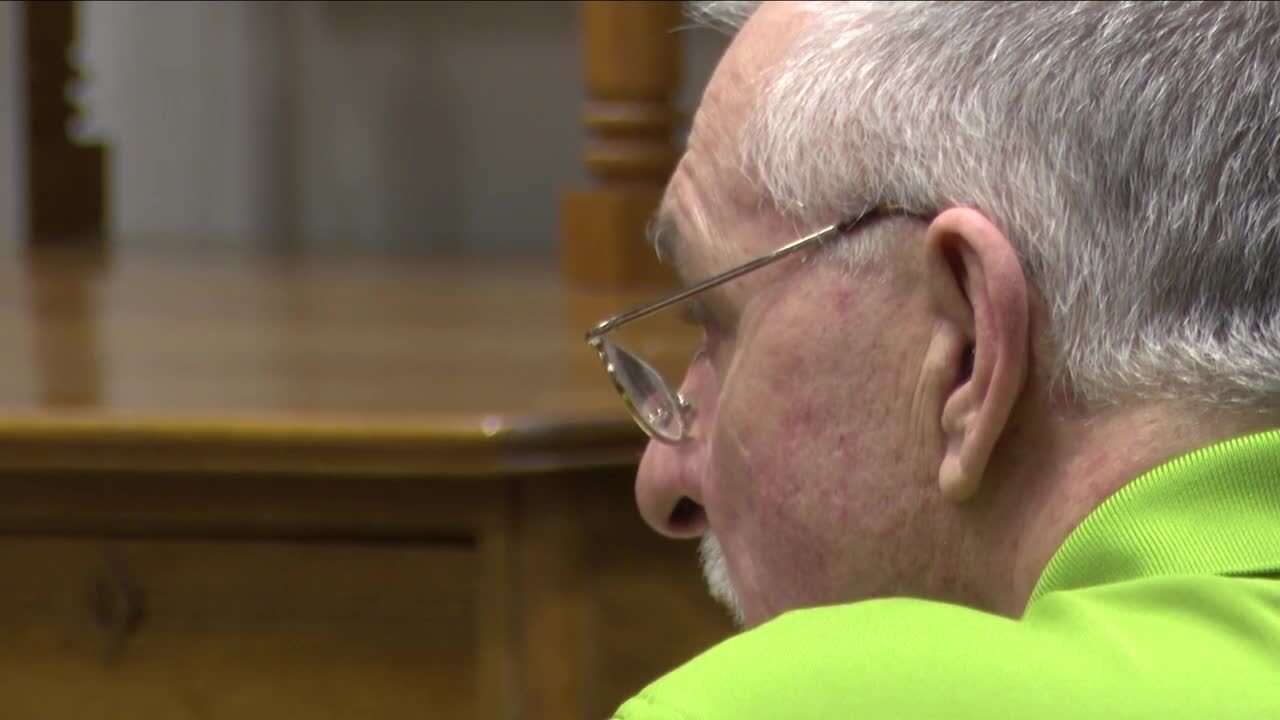 HAMILTON — The man accused of killing 9-year-old Robert Leonardi in a hit-and-run crash last July is facing a jury trial this week.

Joseph McNamara, 59, is being tried for negligent homicide.

On Thursday, the jury went to the scene of the crash and viewed the vehicle the defendant was allegedly driving.

Prosecutors say on July 7, 2019, Leonardi was hit by a vehicle traveling at high speeds near Golf Course Road in Hamilton, where the posted speed limit is 35 mph.

Leonardi died from his injuries. Court documents say he had a scooter with him at the time of the crash.

Smart said there is tire material, "that’s actually transferred onto the left side of the scooter.”

Smart testified that, based on evidence collected at the crash site, McNamara would have had to be going about 61 miles-per-hour before slowing, hitting Leonardi, and sliding in the vehicle for 240 feet.

Ravalli County Attorney Bill Fulbright asked, “What would you expect a reasonable decision to be?” To which Smart replied, “I would definitely get my foot off the gas, and decelerate to the speed limit.”

The jury was transported to the crash site following Smart’s testimony. McNamara pleaded not guilty to the charges last July.

CORRECTION: A previous version of this article stated that Joseph McNamara is being tried for deliberate homicide. He is on trial for negligent homicide.