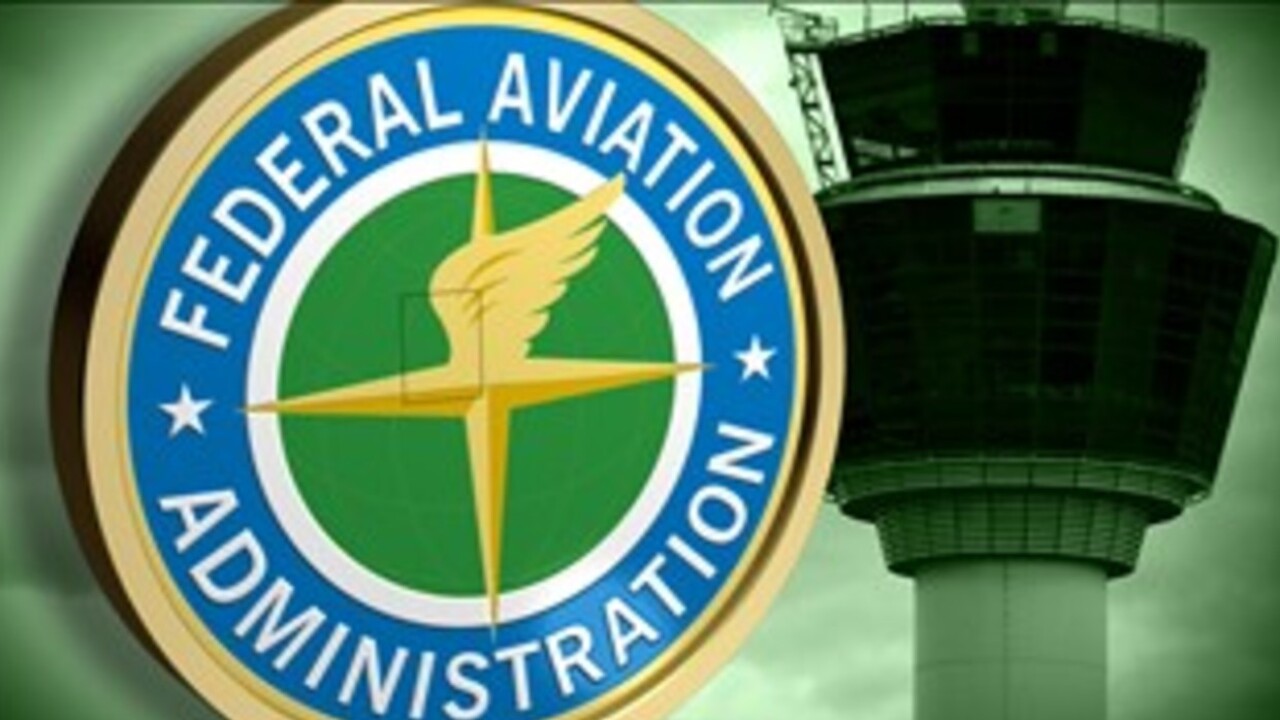 STEVENSVILLE — A federal grant is coming to a Bitterroot airport.

The U.S Department of Transportation has awarded a $650,000 airport infrastructure grant for an apron replacement project at the Stevensville Municipal Airport.

“This grant is a key funding opportunity for Stevensville’s Airport and the infrastructure improvements that are planned in the coming year,” said Stevensville Mayor Brandon Dewey.

“A lot of planning, on the part of the airport board, engineers and the administration, has gone into making sure these projects are ready to go when the funding is available,” Mayor Dewey added in a news release.

The Federal Aviation Administration had previously awarded a $910,000 grant to the airport in September.

The apron replacement is part of a larger project at Stevensville’s airport which will not only update the aging pavement on the apron, but will rehabilitate taxi lanes that lead to the runway which was reconstructed in 2017. The project will also improve some of the airport’s lighting.

The entire project is estimated to cost $1.7 million and will be paid for through grants from the FAA and other federal and state programs matched by user fees collected through the airport’s operations.

Construction on the Stevensville project is expected to begin in 2020.