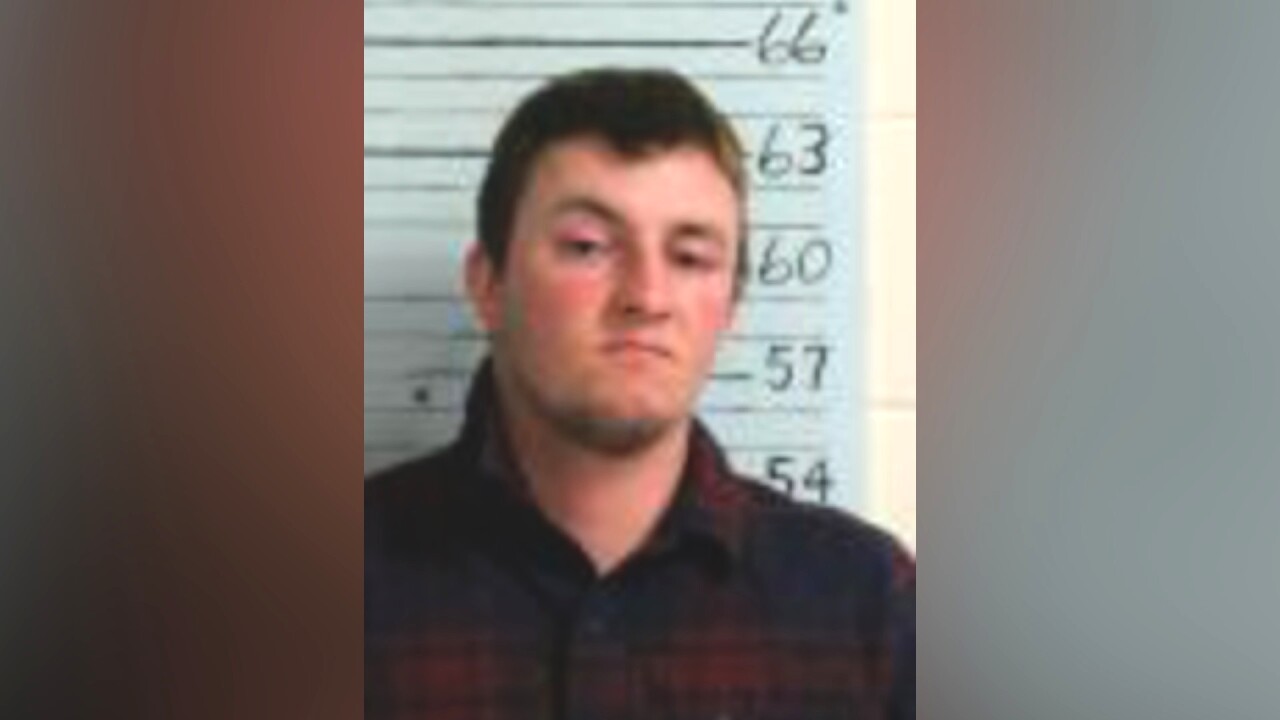 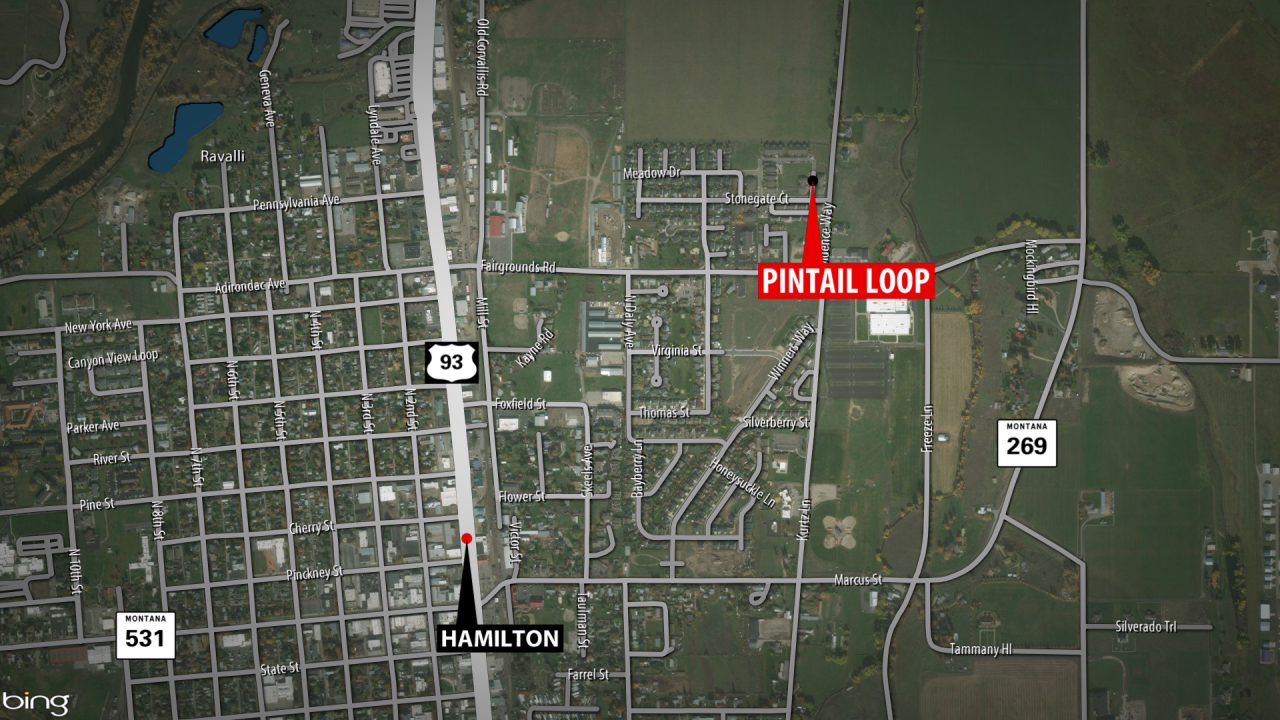 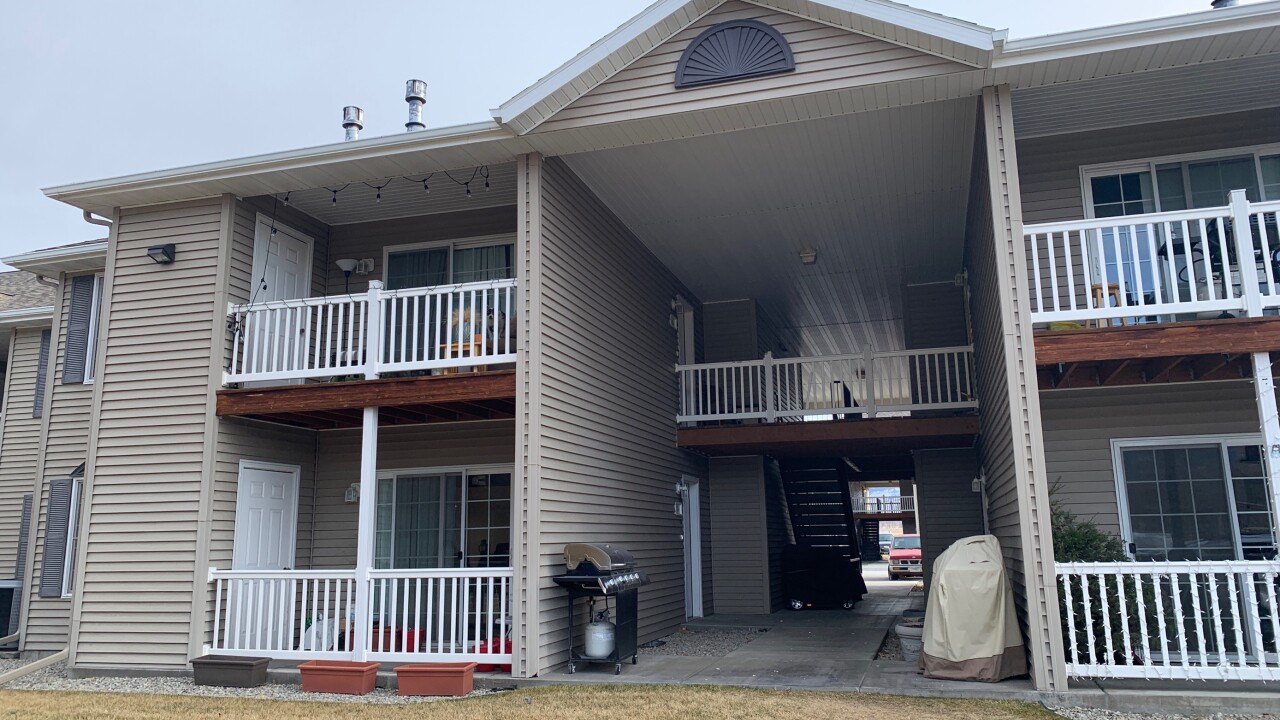 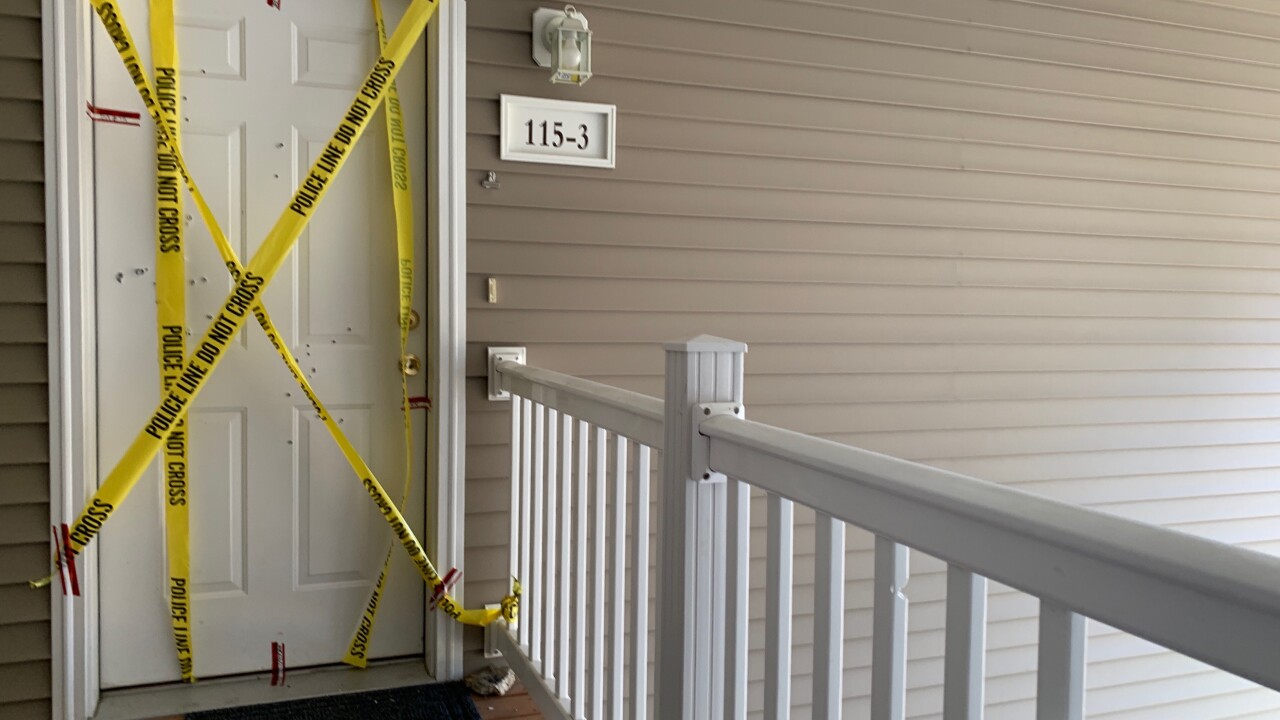 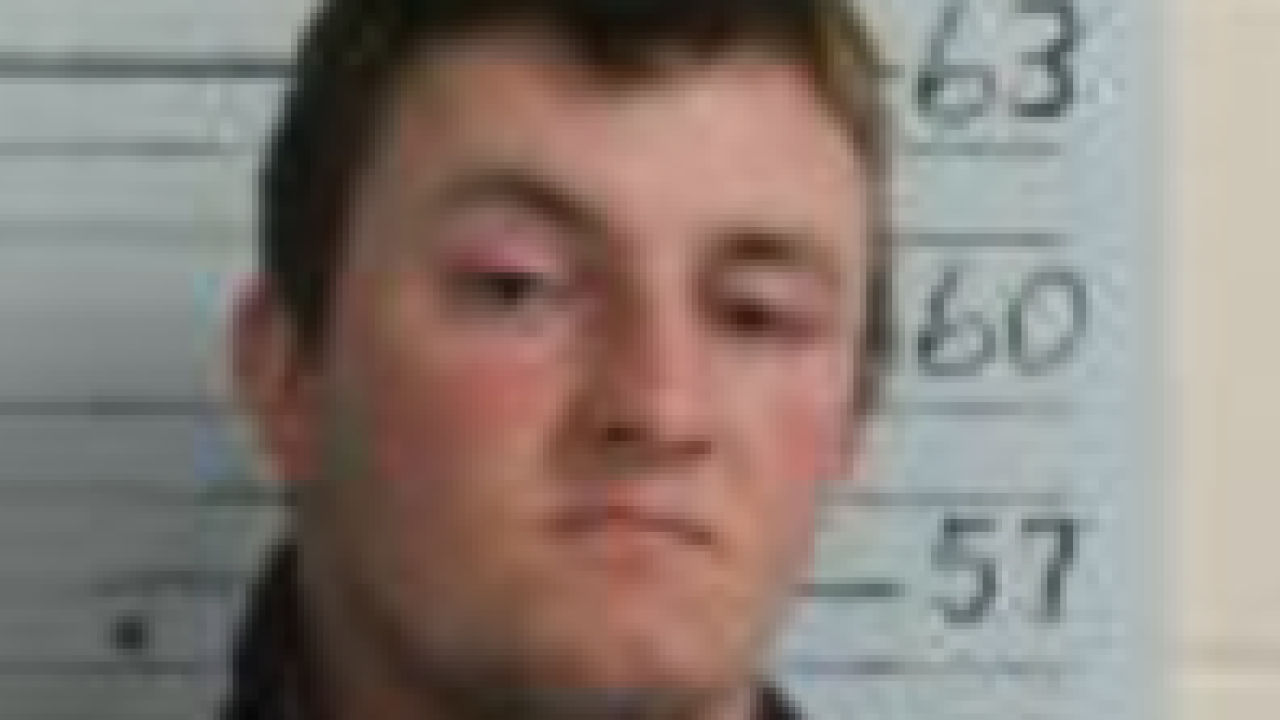 HAMILTON — A man is behind bars following a Saturday standoff with law enforcement in Hamilton.

Hamilton Police Chief Ryan Oster says that officers responded to a disturbance call at an apartment complex on Pintail Loop shortly before 10:45 p.m.

As officers approached the scene, Chief Oster says they heard gun shots being fired, then multiple shots were fired into an adjacent apartment that was occupied.

Police were eventually able to get the suspect on the phone and talk him into coming out of the apartment. The suspect has been identified as Tyler K. Butler, 23.

Butler has been booked into the Ravalli County Detention Center on charges of attempted homicide, partner or family member assault and assault with a weapon.

The investigation is ongoing. We will have more information as it becomes available.