Stevensville man who killed 2 people sentenced to life in prison 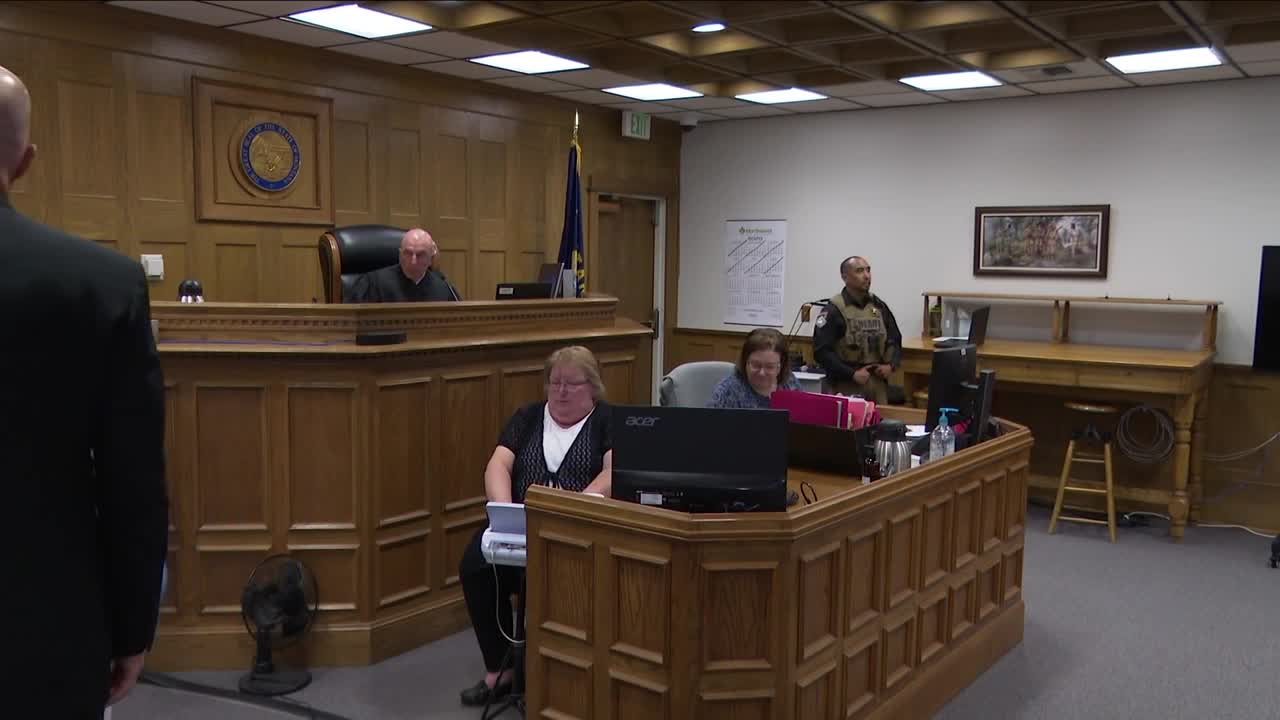 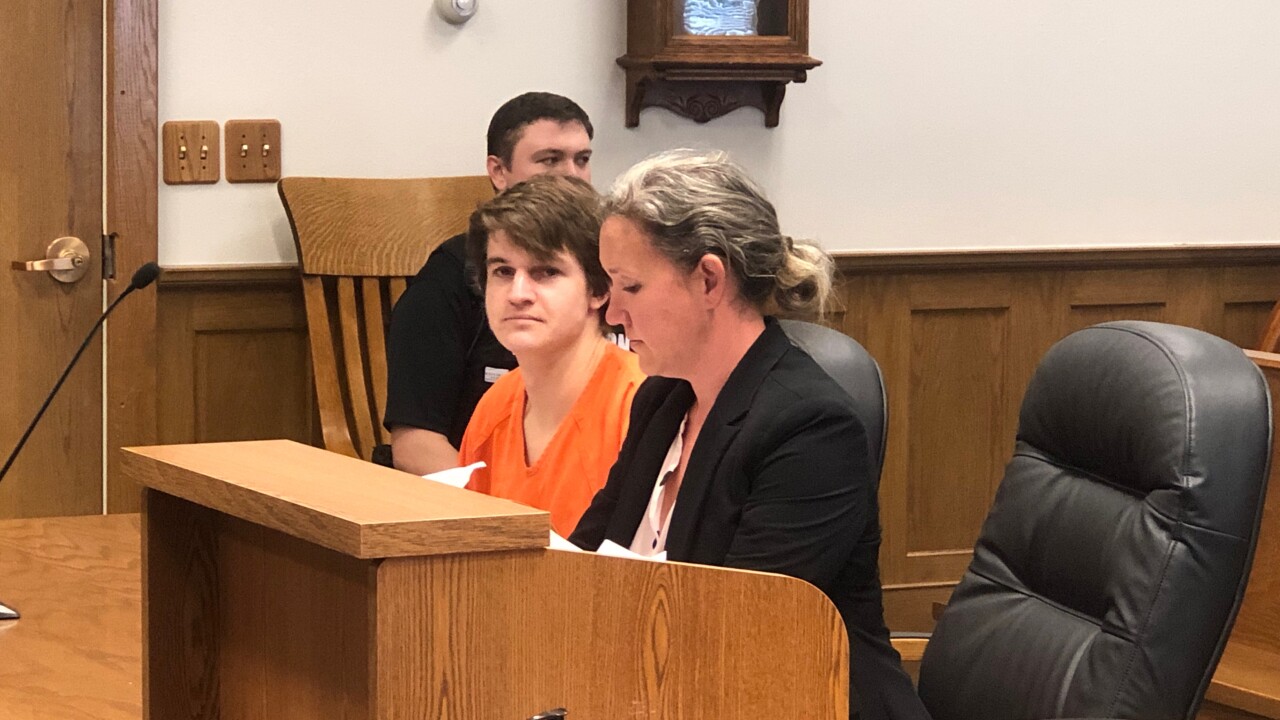 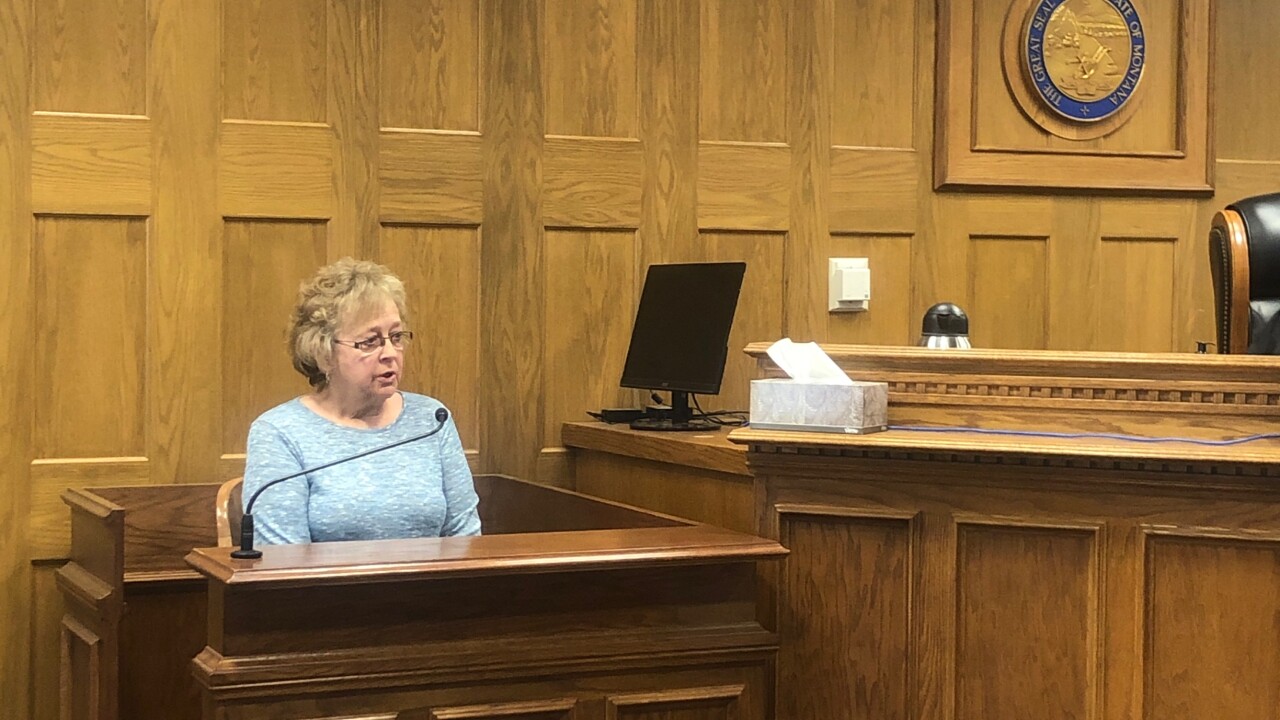 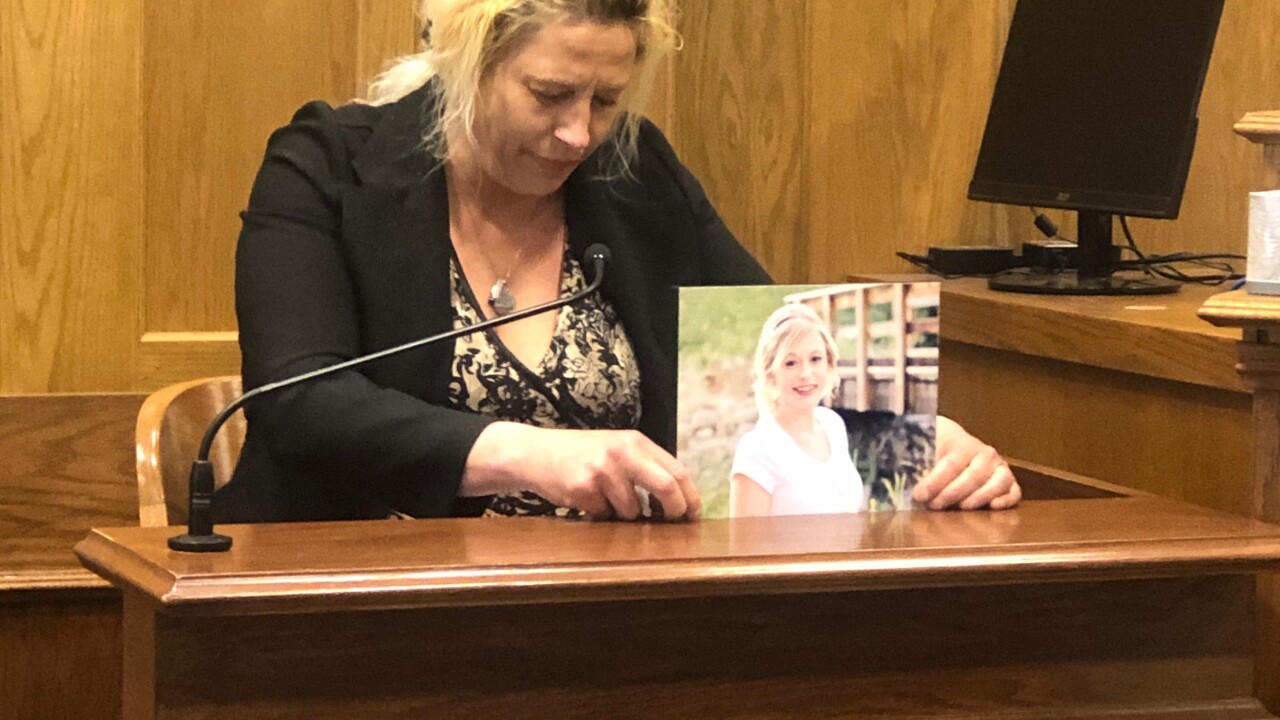 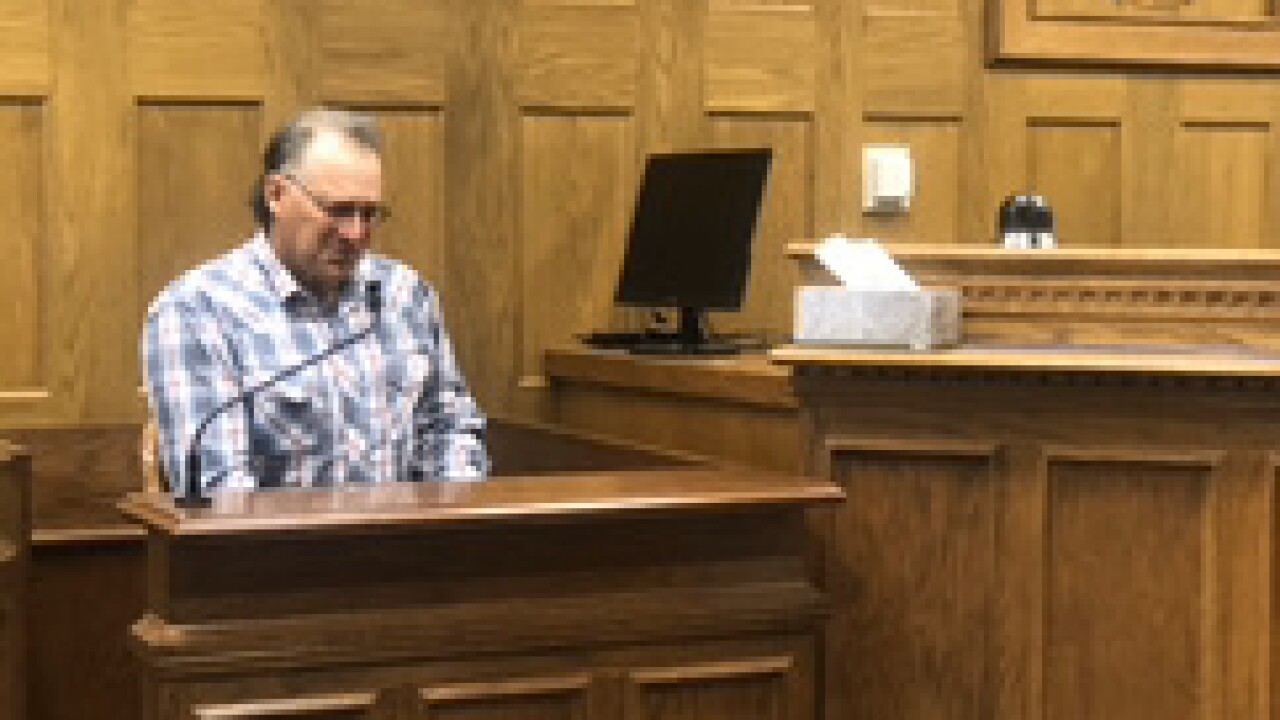 HAMILTON — A Stevensville man who pleaded guilty to killing his mother and the mother of his children back in May has been sentenced to life in prison.

Tiffanie Greenslade, 47, and Marisa Wahl, 25 were found murdered back on March 10. Logan Dallas Christopher pleaded guilty to two counts of deliberate homicide, one count of attempted deliberate homicide, criminal endangerment, and possession of cocaine with intent to distribute. He also attempted to kill his father, Noe Christopher. He pleaded guilty back on May 20.

Christopher also received 10 years for possession of cocaine with intent to distribute which will also run consecutive with the first three charges. District Court Judge Howard Recht oversaw the proceedings.

After shooting and killing Greenslade and Wahl back at their Stevensville-area home on March 10, Christopher left the scene of the murders and was later located by the Montana Highway Patrol in Lolo, which led to a police chase into Missoula at speeds that reached 130 mph.

He then crashed the vehicle near the Southgate Mall and was taken into custody.