Stevensville PD: Be on the lookout for bogus money 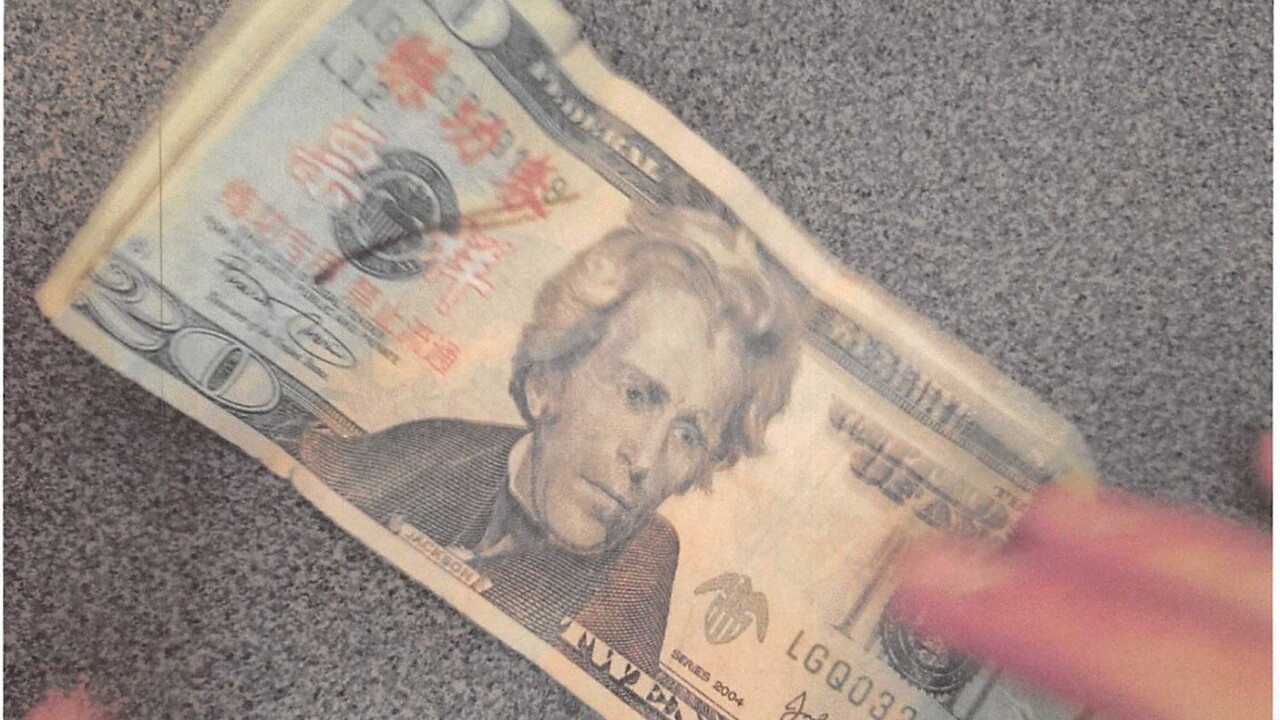 <i>Stevenville Police Department photo</i>
<i>The money is very similar to legal US currency but has Chinese writing on the bills. </i>

STEVENSVILLE — The Stevensville Police Department is asking people to be on the lookout for some fake money that’s been making the rounds.

Stevensville PD noted in a social post that “an unidentified woman has attempted to pass a counterfeit $20 bill.”

The bill is "prop" money that is commonly used in the film industry or is used to train bank tellers overseas on how to handle US currency.

The money is very similar to legal US currency but has Chinese writing on the bills.

The bills look like someone stamped Chinese characters on the bill for an unknown reason.

Anyone who notices someone attempting to pass currency like the one pictured above is asked to contact police at (406) 777-3011.