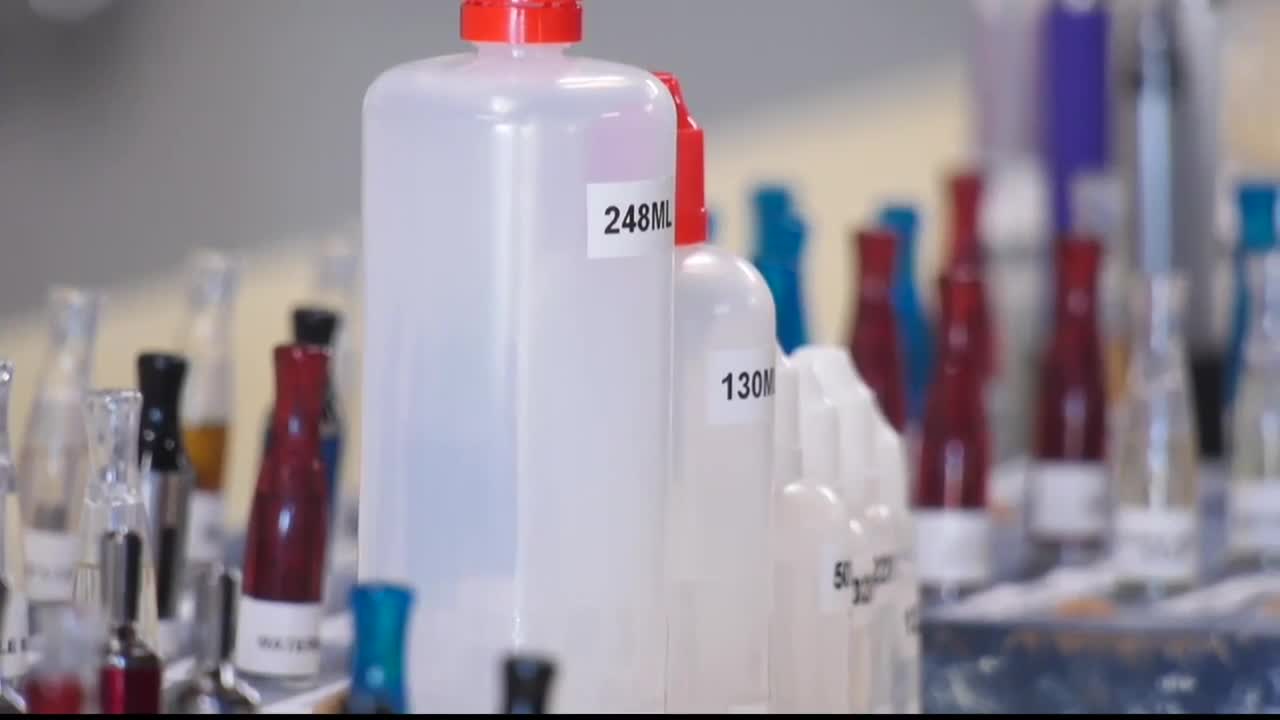 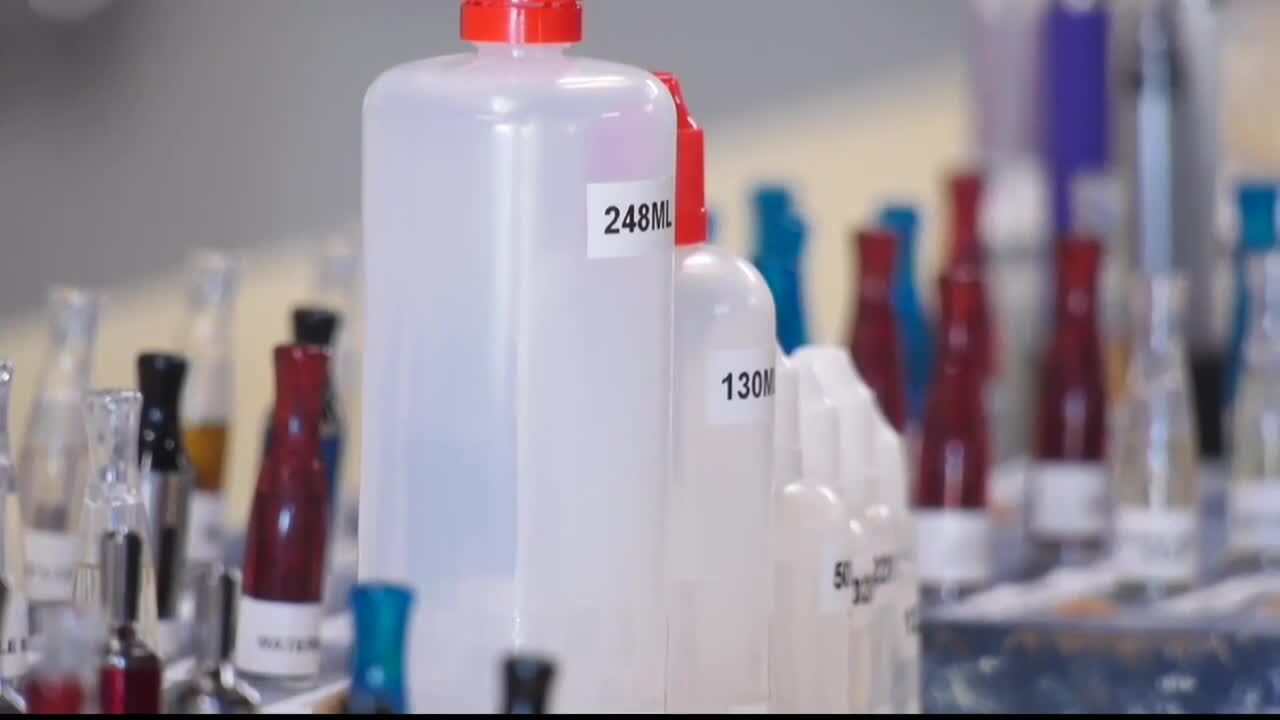 BOZEMAN — Montana’s ban on flavored vaping products has been in effect for about a week and already, some people have found a way to get around it.

“Having customers having access to a safe product, you know, that's the goal,” said Freedom Vapes co-owner Ron Marshall.

After one day of a 120-day temporary ban on flavored vaping products, Ron and Deanna Marshall – and many shops like their own -- were turning off their open signs.

But Ron Marshall of Hamilton had an idea.

“Basically, what we did is say ‘okay, well, we're not going to sell the flavored e-liquid.’ But what we'll do is we're going to still sell the components because the components, by themselves, are FDA approved.”

The kits each come with the regulated parts to let customers make products themselves.

Deanna Marshall says so far, it's the only way to keep some shops going -- and to keep customers from seeking dangerous alternatives.

“Most of the other vape shops have already laid off all...the majority of their employees,” Deanna said.

“We had one gentleman who said he was going to go buy some non-toxic antifreeze because it contains the propylene glycol,” Ron told MTN News.

The Marshalls' argue that places across the entire state have already started looking at going out of business, entirely.

But for them, they do say that this is about safety.

MTN News reached out to the Montana Department of Public Health and Human Services -- who said in a statement that it is not clear where enforcement stands within the ban when referring to kits.

Meanwhile Ron is warning against anyone seeking “off-the-shelf” ingredients over the next four months -- and beyond.

“Don't try to do this at home. There's a lot of chemistry involved in it. You just don't know,” Ron said.

The DPHHS also reminds that if kids include flavor components -- that would bring them back under the rules of the ban.

The US Centers for Disease Control and Prevention reports that to date there has been one vape-related death in Montana.