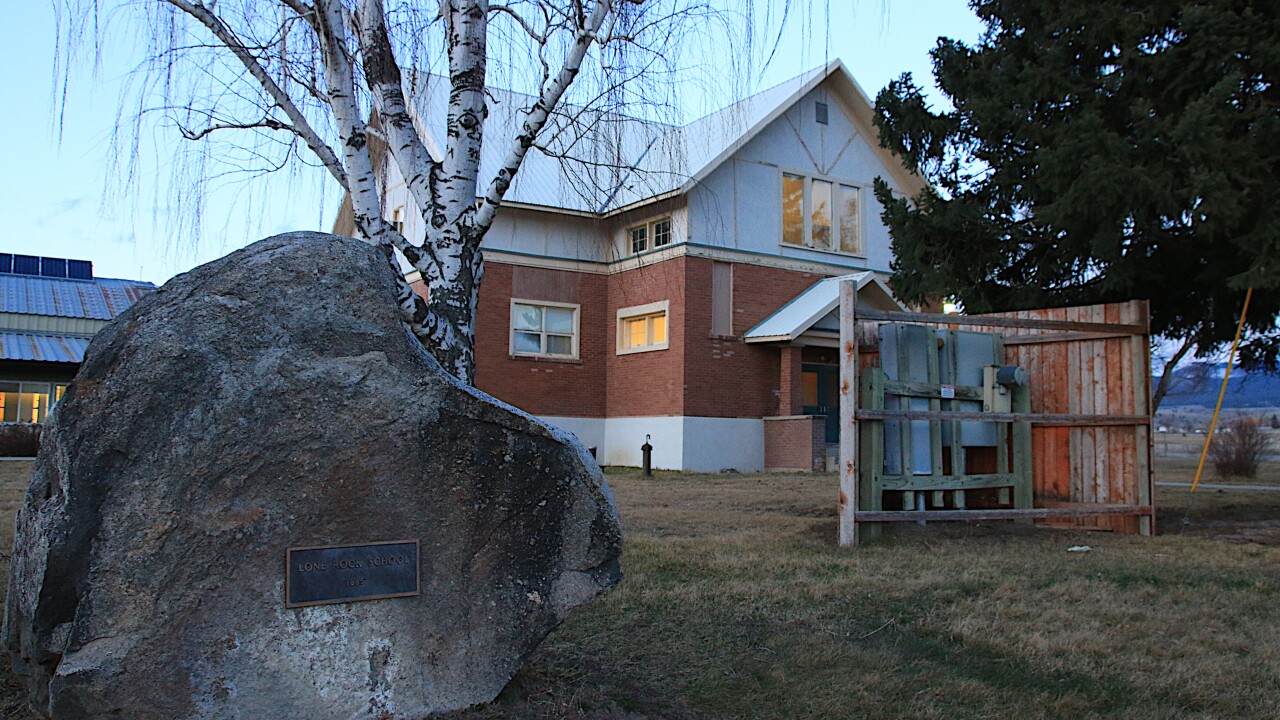 STEVENSVILLE — Voters in the Lone Rock School District are being asked to weigh in on a survey that will help determine a proposed general fund operations levy.

A survey that was mailed out earlier this month must be returned no later than Saturday, Jan. 25.

The levy is proposed to be tax neutral -- meaning no increase in taxes --because a bond that passed 29 years ago for the Lone Rock Middle School expires in June 2020.

The proposed operations levy would replace the bond payments in the same amount, therefore would not increase school district taxes, according to a news release.

“We hope Lone Rock District residents will take a few minutes to complete and mail the survey, he added.

The survey is being conducted by an independent local firm, and individual responses are confidential. Contact Lone Rock School at (406) 777-3314 for more information.