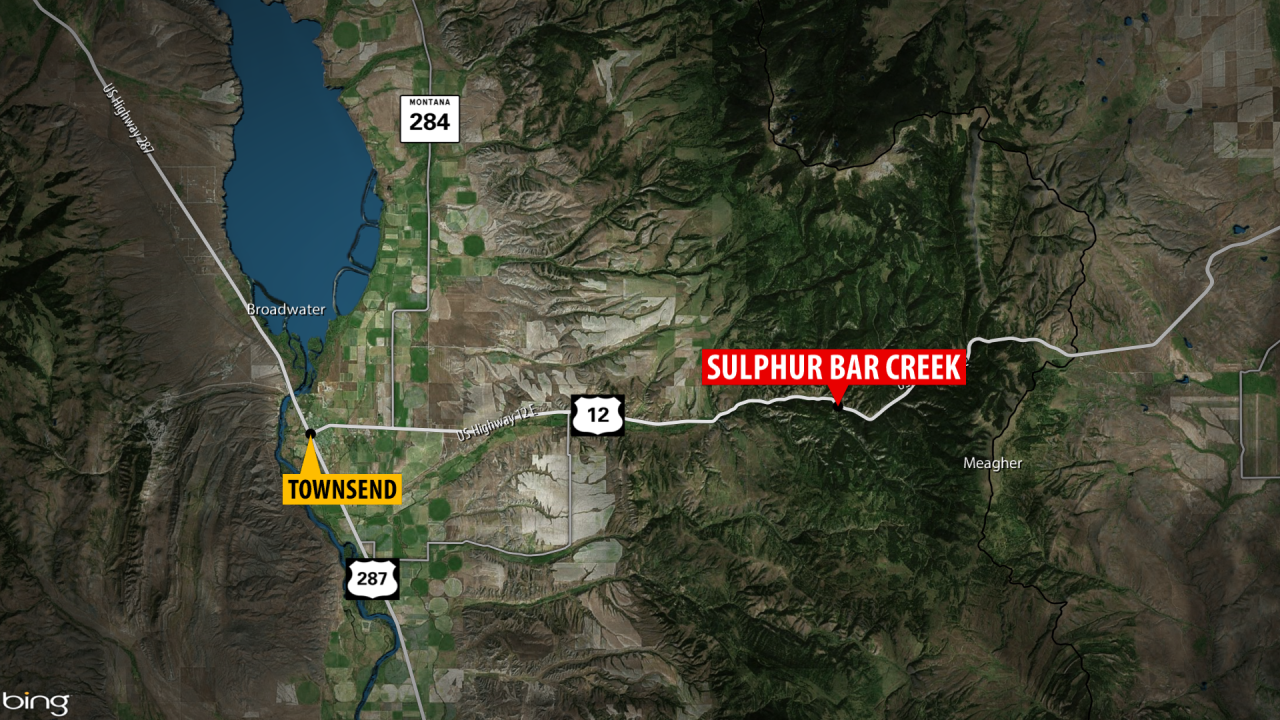 According to the Facebook post the hunters had a vehicle malfunction and had to walk out this morning.

They were found in Meagher Co.

HELENA-Teams from Broadwater and Meagher County are searching for three overdue hunters.

According to a Facebook post from the Broadwater Co. Sheriff's Office, the two men and and one woman were in a black 2016 Dodge Ram with the license plate CJM584.

The hunters are from Cascade County.

Searchers are looking in the Sulphur Bar Creek area east of Townsend off of Highway 12.

If you locate the hunters or the truck they are traveling in contact the Broadwater Co. Sheriff's Office at 406-266-3441.