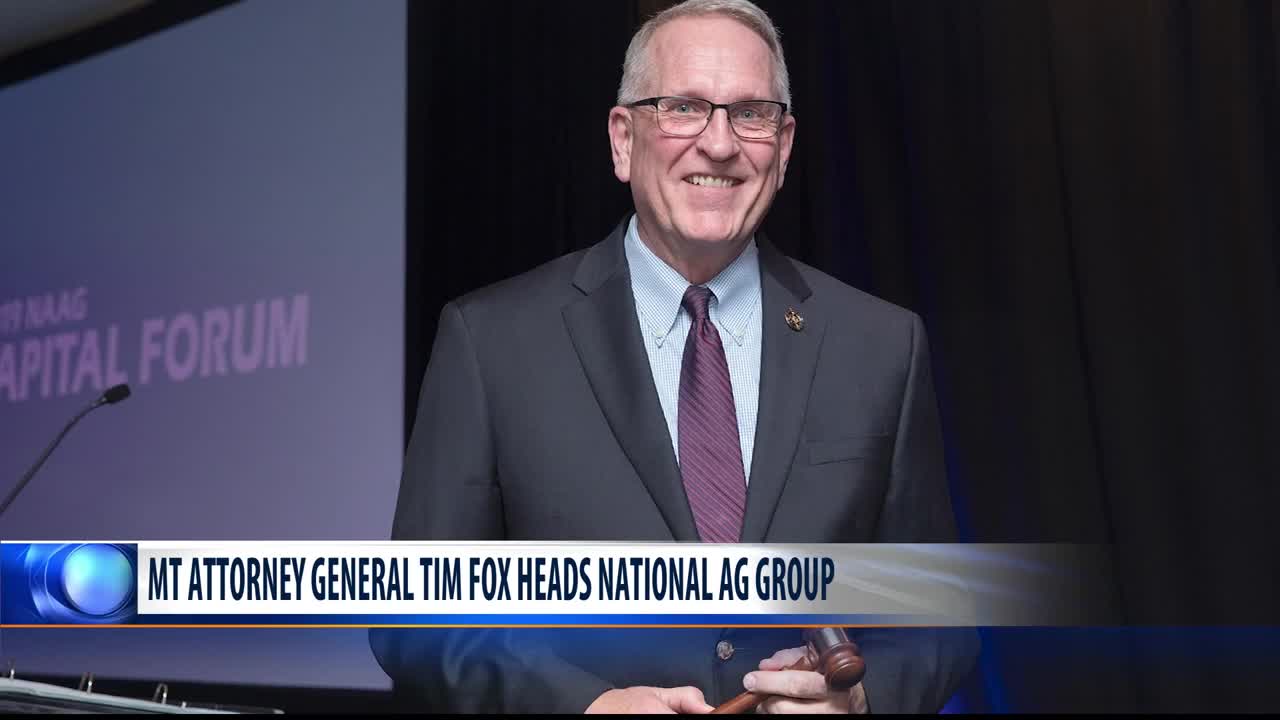 Montana Attorney General Tim Fox was elected president of the National Association of Attorneys General (NAAG) during its Capital Forum on December 9th-11th.

As he serves as the association president, Fox says his initiative will be “transformational leadership and civility.”

“I am humbled beyond words that my fellow state, territorial, and District of Columbia attorneys general have chosen me," Fox said.

Fox said much work is to be done on public safety, consumer protection and the rule of law and that he'll encourage people to reach across the partisan aisle to do the job.

“I urge my colleagues to take advantage of the opportunities our association offers us to reach across partisan and ideological divides and work together on these issues in a spirit of statesmanship and civility,” said Fox.

Louisiana Attorney General Jeff Landry closed his term as president with a final panel on his initiative, “Emergency and Crisis Management,” which examined the relationship between private and public entities during a disaster.

“It has been an honor to lead the National Association of Attorneys General for the last 18 months," Landry said. From emergency preparedness to consumer protection to the opioid epidemic, I am proud of the work we have done."

Fox will host his Presidential Summit in Big Sky on Aug. 13 and Aug. 14.