Structure fire at an apartment complex in Missoula 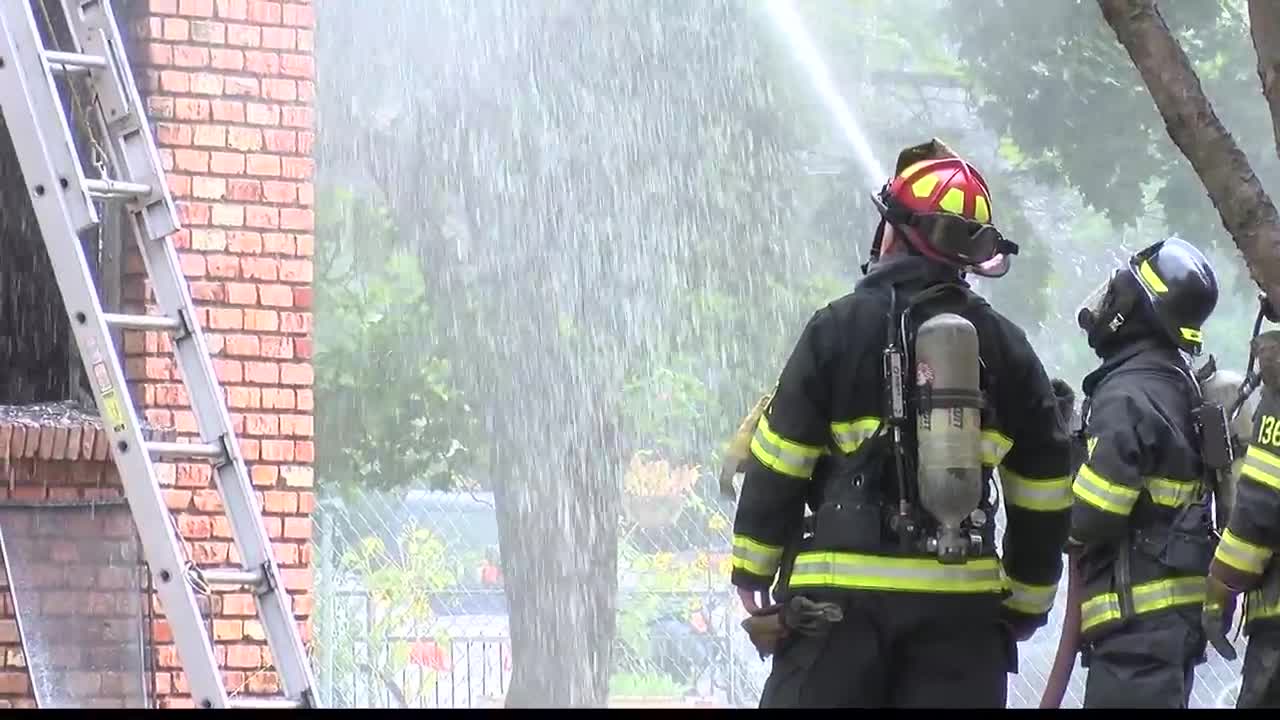 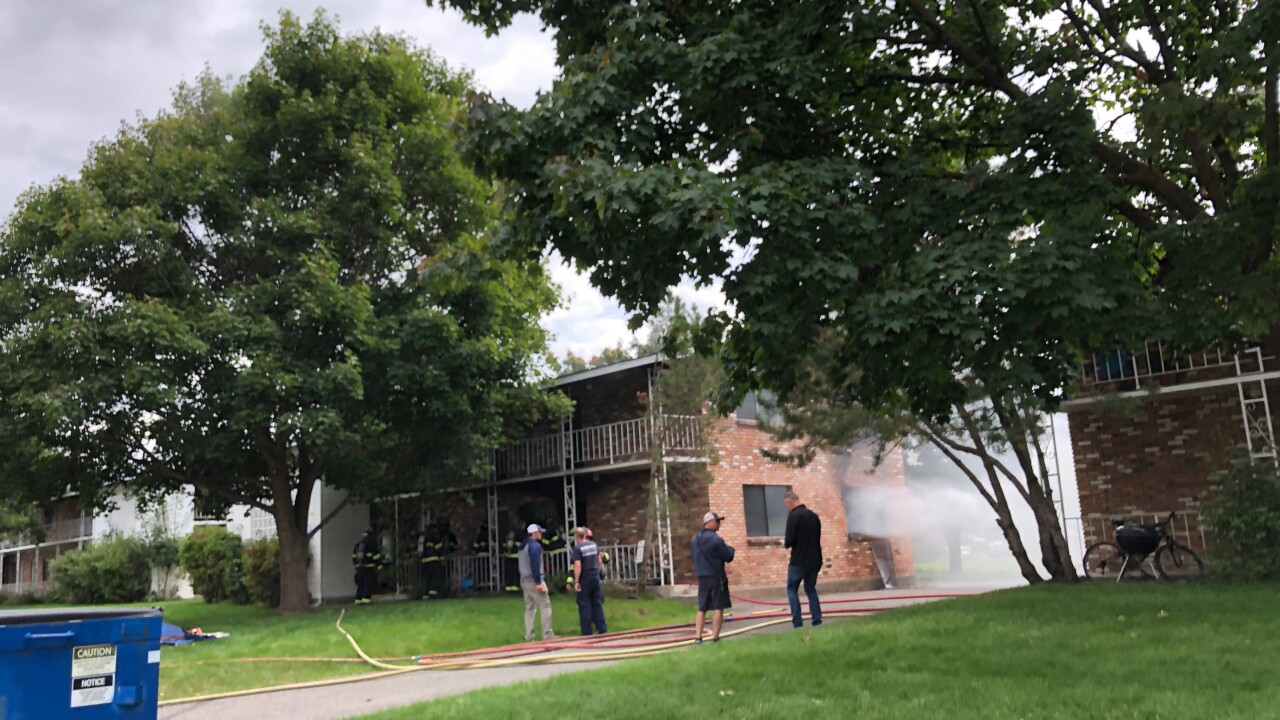 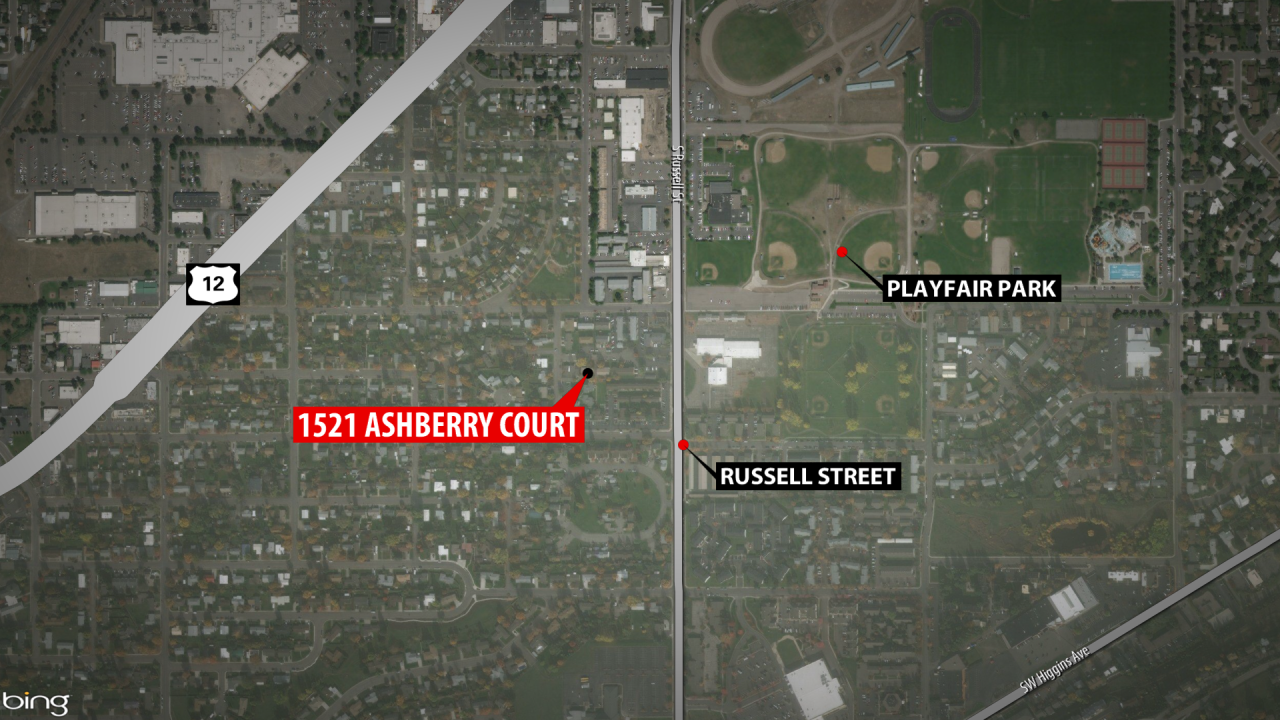 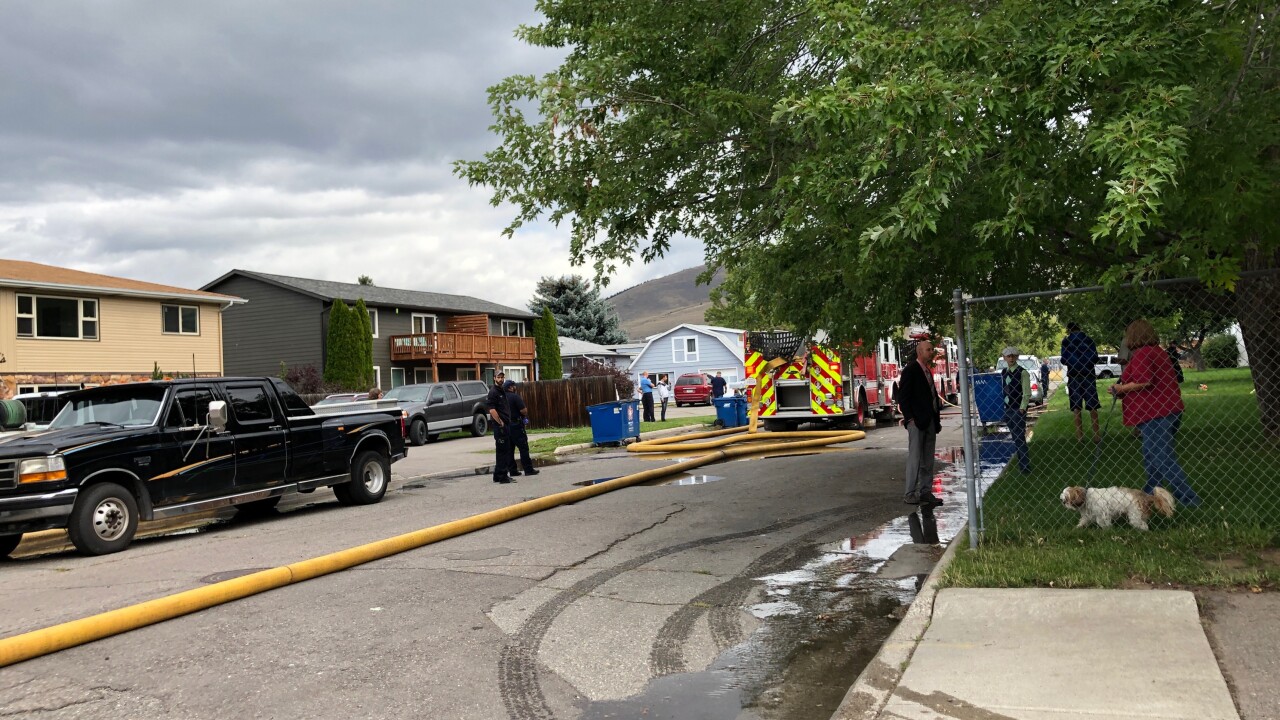 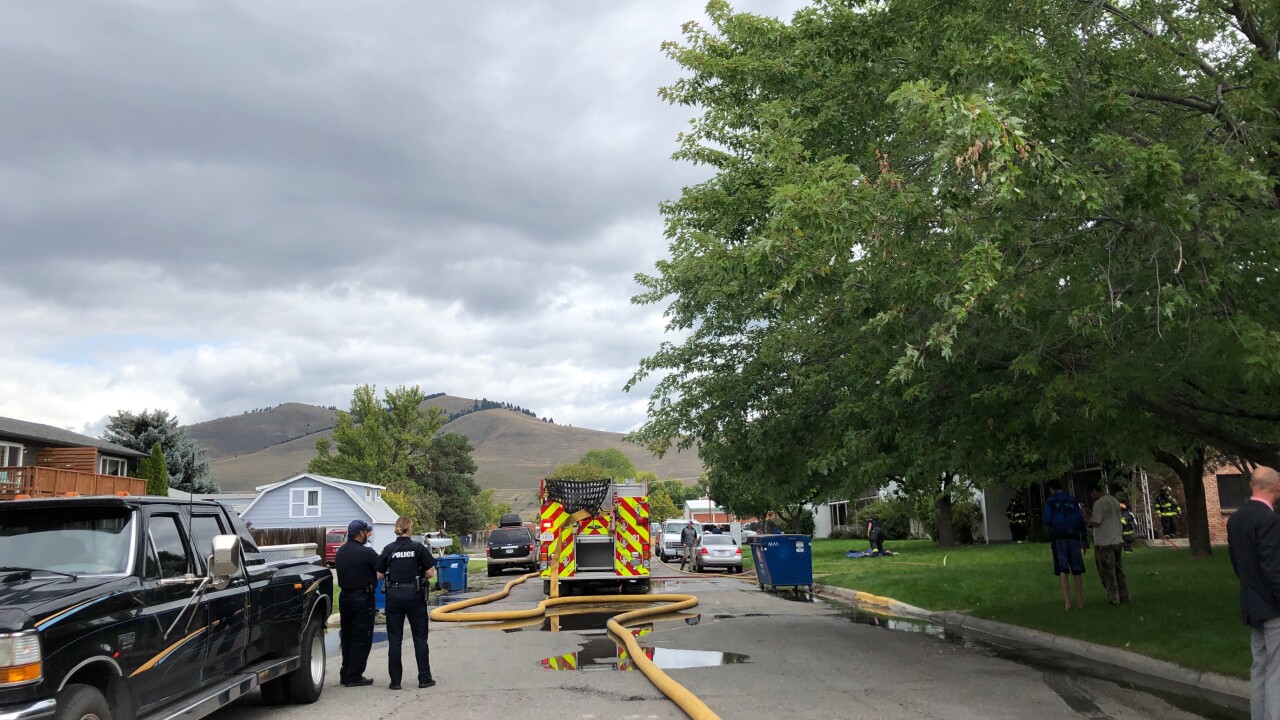 Fire crews were able to gain access to the complex and control the fire while also searching for any potential victims in the building.

According to MFD, the fire was declared under control in less than 30 minutes. The blaze caused approximately $100,000 in damages, but there are no reported injuries.

The cause of the fire is still under investigation.

UPDATE — At 2:54pm, Officials reported to us that a single mom with a 14 year old and 16 year old were not home when the fire started.

Authorities are still investigating the cause of the fire, but it appears to have started in the back bedroom of the family's apartment.

A structure fire has been reported at an apartment complex at 1521 Ashberry Court in Missoula. The fire was called in on police scanners at 2:07pm.

The fire was reported as extinguished as of 2:29pm.

KPAX has a reporter on the scene, and we will update this story once more details are confirmed.