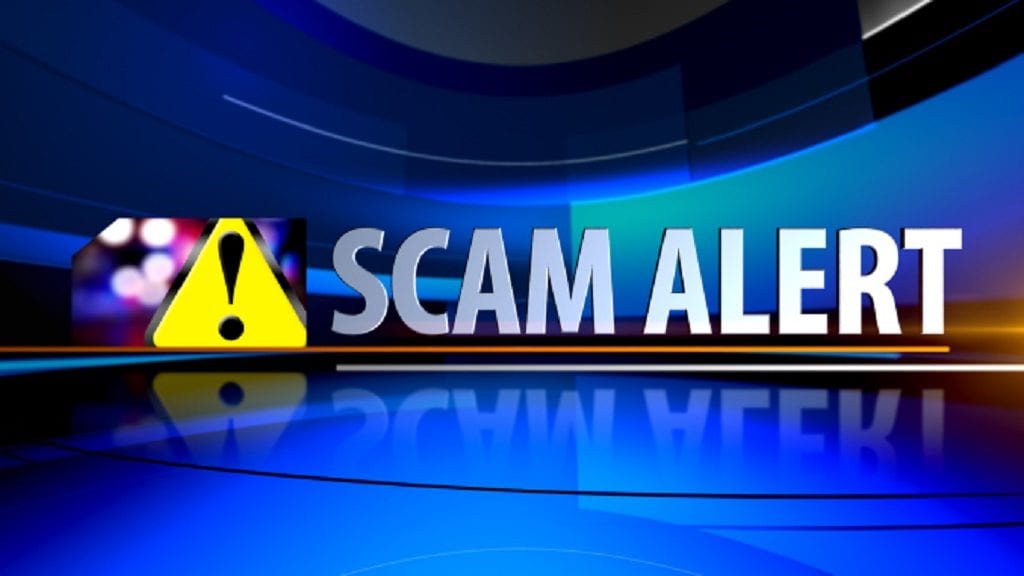 BUTTE – NorthWestern Energy is warning customers about reported incidents in Montana of scams involving impostor callers fraudulently claiming to be representing the utility company and threatening to shut off service unless immediate payment is made on utility bills.

The utility company said in a news release that more than 80 incidents have been reported to the NorthWestern Energy Customer Care Center in Butte as of Wednesday morning.

In Hamilton, a restaurant received a call from a person threatening that utilities would be shut off unless an immediate payment was made.

This type of scam activity is not new and has targeted utility customers across Montana and the nation for several years. The scam calls can be very convincing.

“The scammers are telling people their electricity or gas service will be cut off in 30 seconds if payment isn’t made,” said Terri Lewis, a NorthWestern Energy employee in Butte. “They are nice at first and then get upset when people ask questions. They are very convincing.”

NorthWestern Energy is urging people to be vigilant when it comes to anyone demanding payment information on utility bills, either in person or via the telephone or internet.

The scammers typically tell customers that their electric or natural gas bill is overdue and service will be shut off if payment is not made quickly. In some cases, they tell potential victims to purchase pre-paid debit or cash cards sold at retail outlets and to call the scammers with the relevant numbers that allow the cards to be redeemed quickly.

“We’ve also heard reports that the scammers are telling people they need to change their meter and there is a charge,” Lewis said. “That is not true.”

If you think you have received a scam collection call, it is very helpful if you make note of the phone number and share it with NorthWestern Energy customer service representatives. Having such phone numbers can help thwart future scam calls.

NorthWestern Energy does not call customers and demand immediate payment of past-due bills. The utility will provide several past-due notices before terminating service.

If you get a cancellation notification, always verify it by dialing the customer service number on your utility bill. Don’t supply any personal information unless you are sure you are indeed working with the utility.