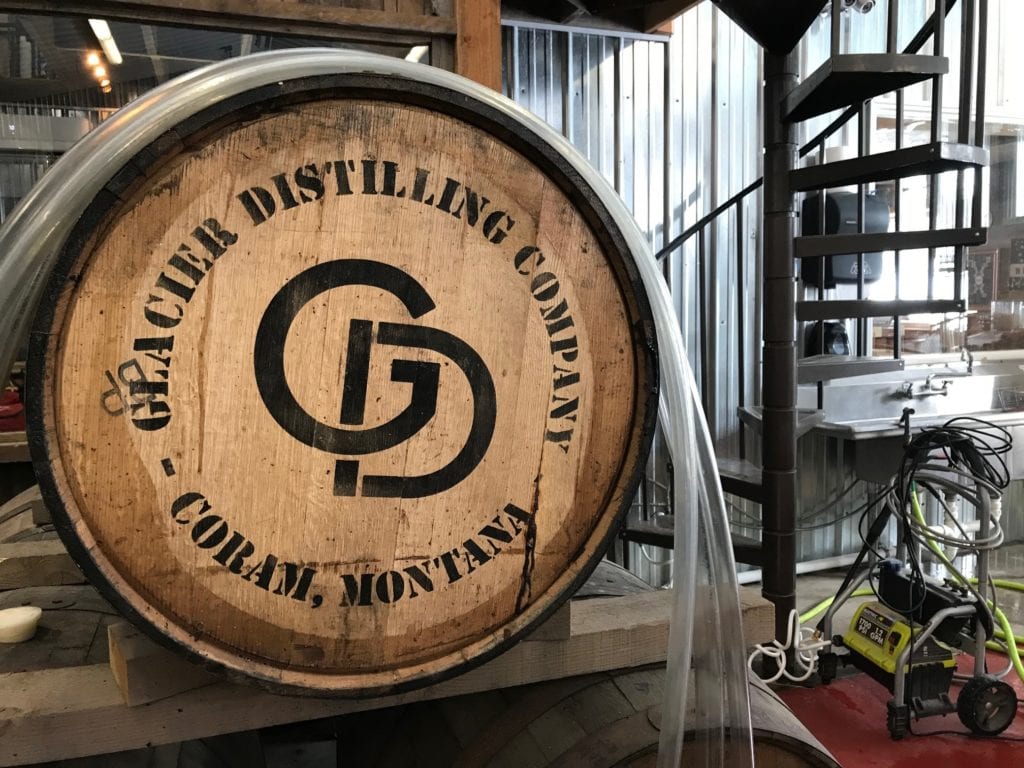 CORAM – A small-town distillery in Montana is being nationally recognized for their whiskey.

A February article in Esquire magazine dubbed Wheatfish, a whiskey distilled by Glacier Distilling Company, the best in the state. The article, written by Aaron Goldfarb, recounts different distilleries across the country and features one whiskey in every state.

Nicholas Lee has owned and operated Glacier Distillery since 2010 after moving to Montana from North Carolina. With a degree in chemistry, Lee quickly made Glacier Distilling Co. and Wheatfish whiskey, a local favorite.

“It’s humbling because there are a lot of good distilleries here, making a lot of good products and different whiskies so, it was was pretty cool that they found that Wheatfish was one worth mentioning,” Lee says.

Currently, Glacier Distilling is undergoing renovations as they prepare for their busiest time of year, summer.