Grizzly euthanized after cattle killed in the Helmville Valley 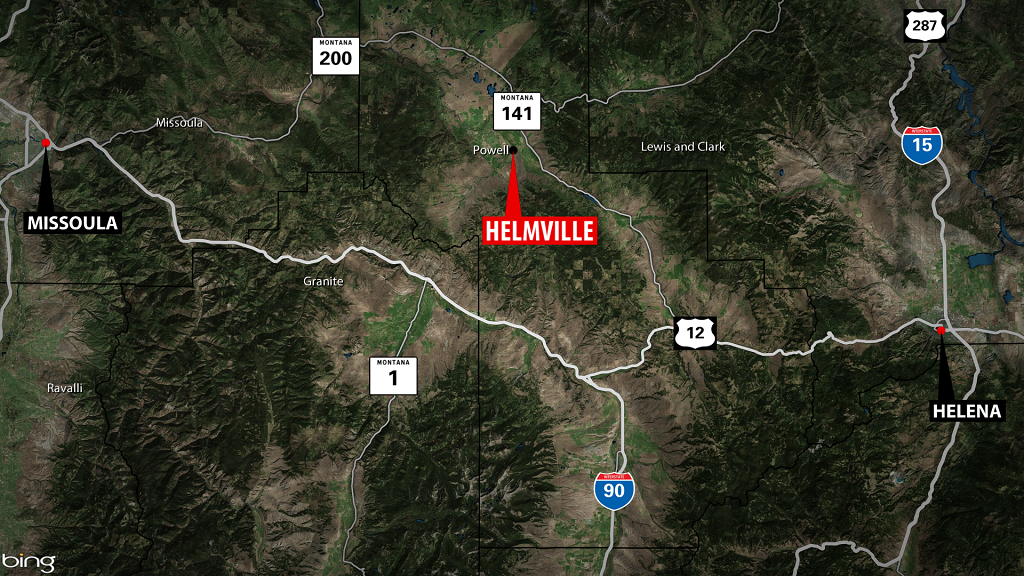 MISSOULA – State wildlife officials report that a grizzly bear was put down in Western Montana earlier this week.

Montana Fish, Wildlife & Parks euthanized a sub-adult male grizzly bear on Tuesday in the Helmville Valley after the animal was involved with livestock depredations.

USDA Wildlife Services captured the grizzly after it killed a calf on April 20. The bear killed two calves prior to its capture on April 23 and was suspected to be involved in three depredations last year near that same site, according to FWP.

Due to the bear’s history of livestock depredations, FWP made the decision to euthanize it in consultation with the U.S. Fish and Wildlife Service and in accordance with Interagency Grizzly Bear Committee guidelines.