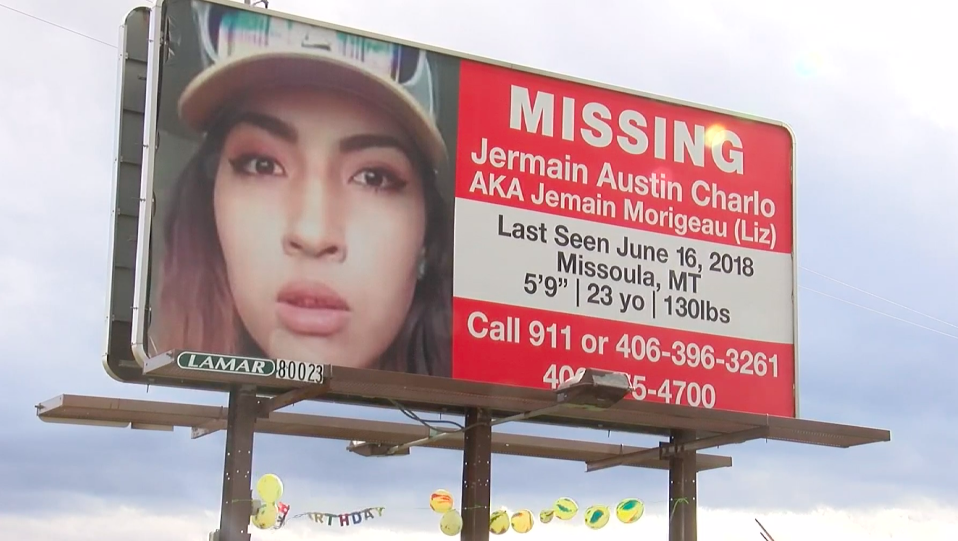 MISSOULA – A $10,000 reward is now being offered for information regarding Jermain Charlo, who has been missing for almost a year.

The Confederated Salish and Kootenai Tribes’ Tribal Council agreed to offer $10,000 for information concerning Charlo’s disappearance, according to a press release.

The Council had previously authorized the donation of $1,000 for information on Charlo’s whereabouts.

Last week, Charlo’s family members asked the Council for increased support in the form of an additional $9,000 in reward money, which would be paid out only if the information results in the filing of criminal charges.

“The hope is that the Tribes’ investment will go a long ways in holding someone accountable for what has happened to Jermain,” said Tribal Chairman Ronald Trahan.

CSKT funded the first Missing Person billboard for Jermain that was put up for six months. Since then many others have come forward to support the effort through donations, according to the press release.

The Council agreed to pay for another six months for the billboard at a cost of $2,600. Lamar Advertising donated a second billboard.

Charlo was last seen near the Orange Street Food Farm in Missoula in June 2018.

Anyone with information about Charlo’s disappearance or whereabouts is asked to call (406) 396-3261.