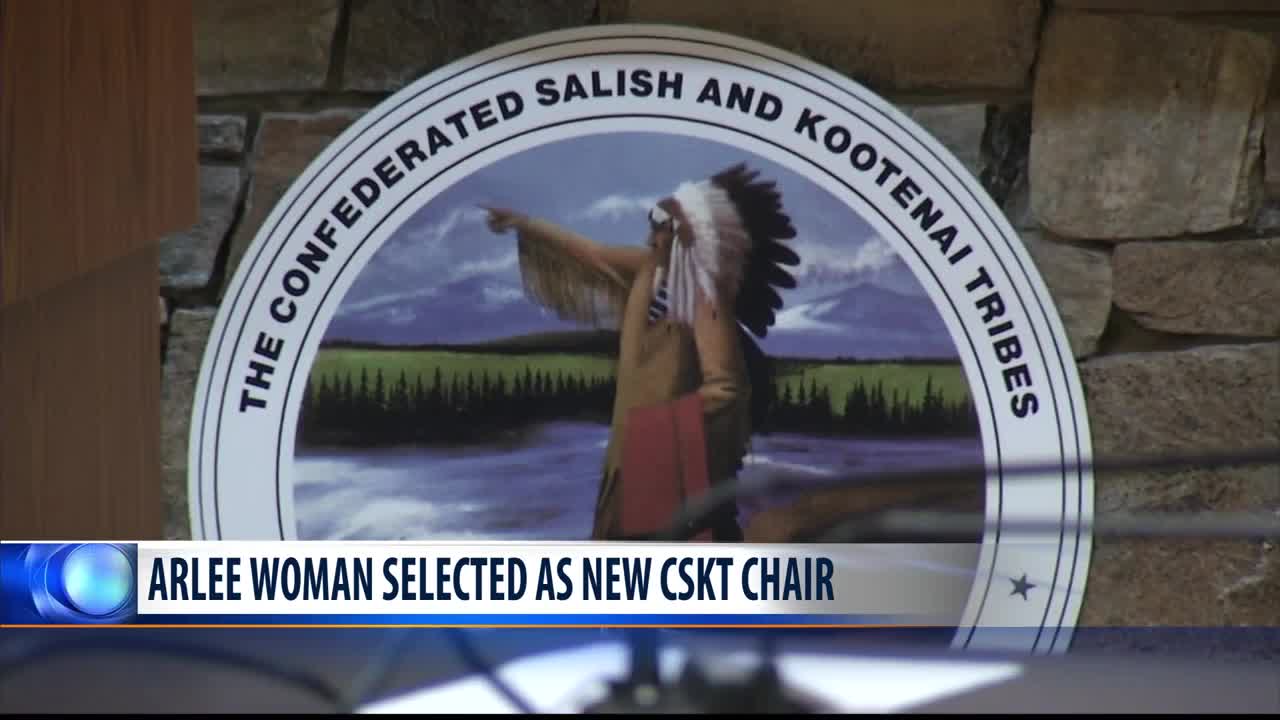 An Arlee woman became the first to chair the Confederated Salish and Kootani Tribes in more than 20-years, with Shelly Fyant being selected as Tribal Council Chair.

Fyant has 2-years remaining in her second term, serving the Arlee District.

She graduated from Ronan High School, and from the University of Montana with a degree in Business Administration.

She's known for being an avid Griz fan, a gardener and a beader.

Five members of the council were sworn in from the recent elections, including Martin Charlo of Pablo, LeEllen "Ellie" Bundy McLeod of St. Ignatius, Michael Dolson of Hot Springs, and James "Bing" Matt, who's returning to council serving the Arlee District.

Anita Matt was re-elected, and will serve as Vice Chair.

Fyant replaces Ron Trahan, who stepped down after his second stint as Chair when he chose not to seek re-election.