Victim flown to hospital after Highway 93 crash near Ravalli 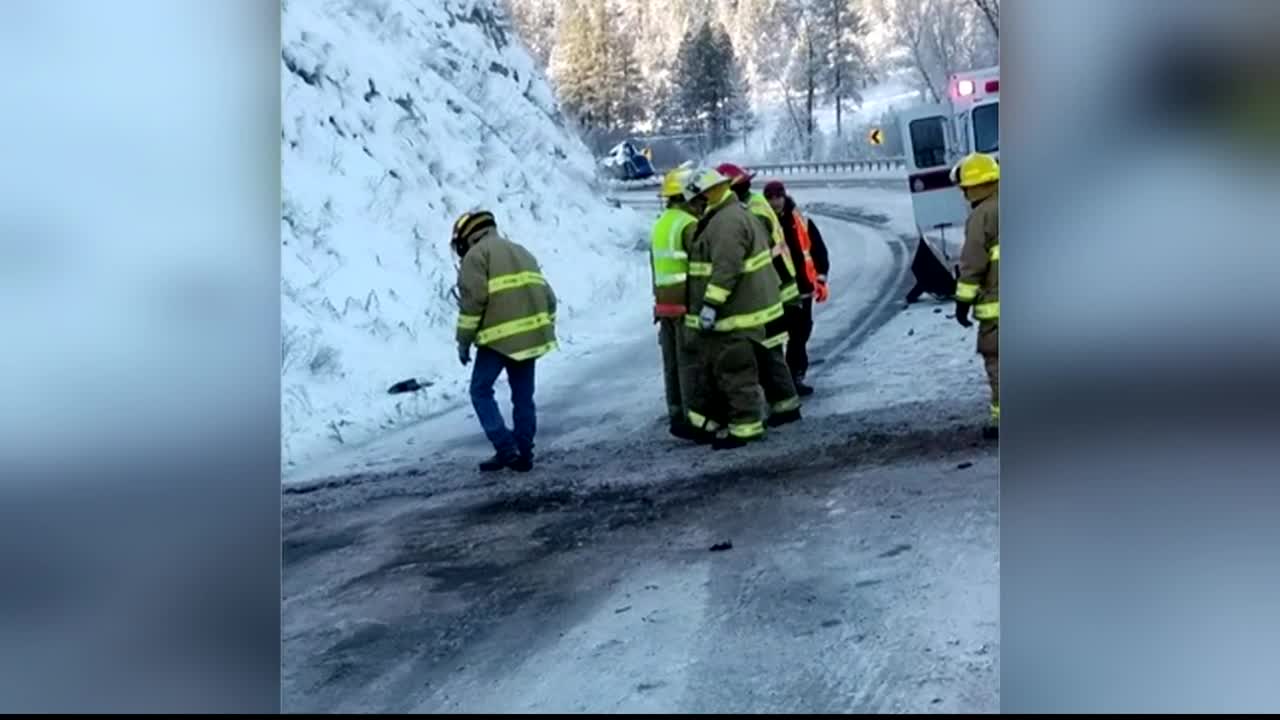 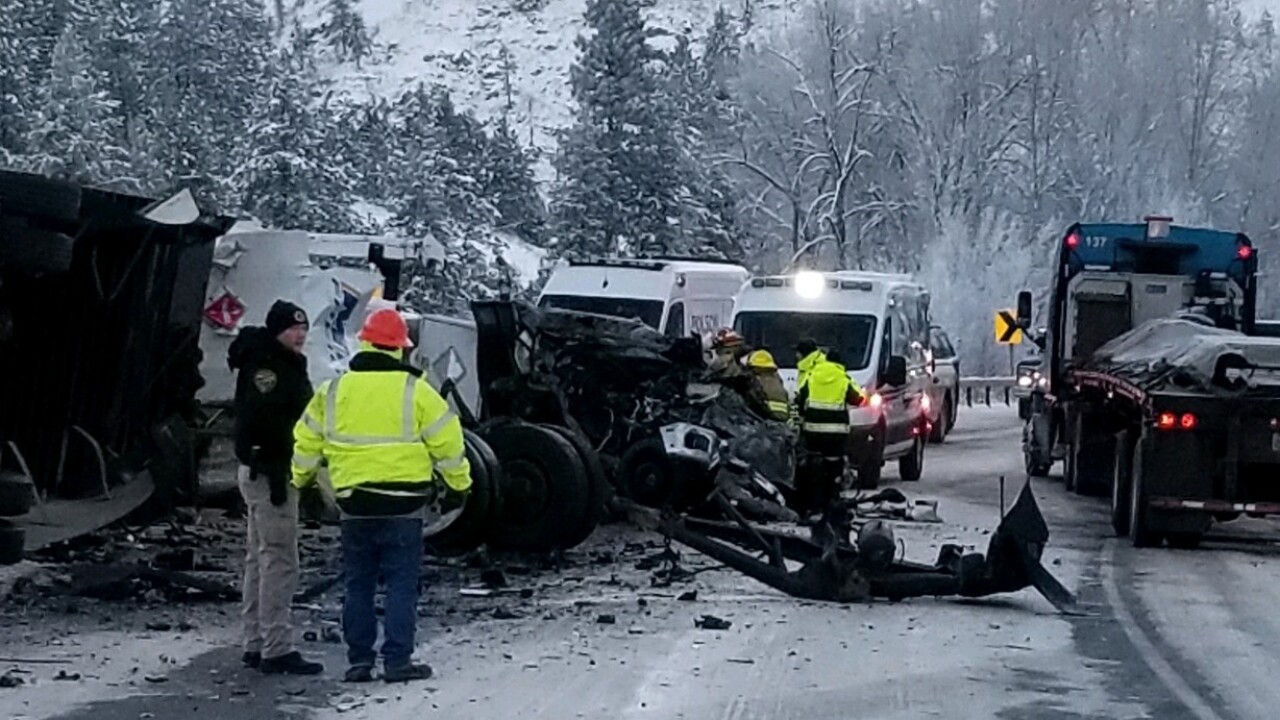 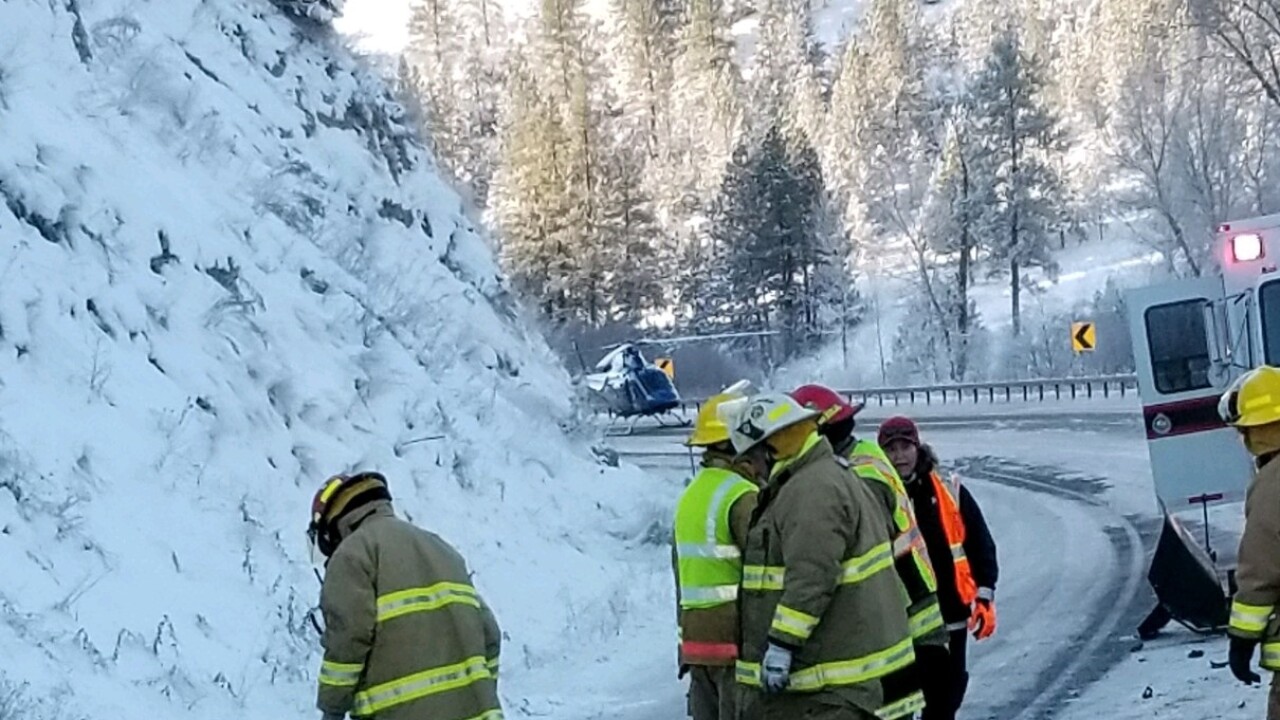 MISSOULA — US Highway 93 North near the town of Ravalli in Lake County was closed down after a semi truck and a pickup truck crashed on Wednesday morning.

The incident shut down the highway for a few hours this morning. Lake County Sheriff Don Bell reports the attachment to the semi truck came loose and hit the pickup truck.

The Jaws of Life were used to remove the driver from the pickup truck and he was flown to a local hospital with unknown injuries.

One lane has been reopened on US Highway 93 North near Ravalli following a Wednesday moirning accident.

Lake County Sheriff Don Bell says traffic is moving again north of the town of Ravalli after an accident shut down the highway for several hours Wednesday morning.

One person was airlifted to a local hospital, according to Sheriff Bell.

The Montana Department of Transportation reports that single lane traffic is being allowed past the accident scene, but warns that intermittent closures are still possible.

An accident has shut down a section of US Highway 93 in the Mission Valley.

The Montana Department of Transportation reports the northbound and southbound lanes of US Highway 93 North are blocked near mile marker 25 in Ravalli.

The Lake County Sheriff's Office reports the accident happened on the "S" curves in the Schall Flats area and the road is expected to be closed for several hours.

The accident was reported to the Montana Highway Patrol shortly after 8:15 a.m.