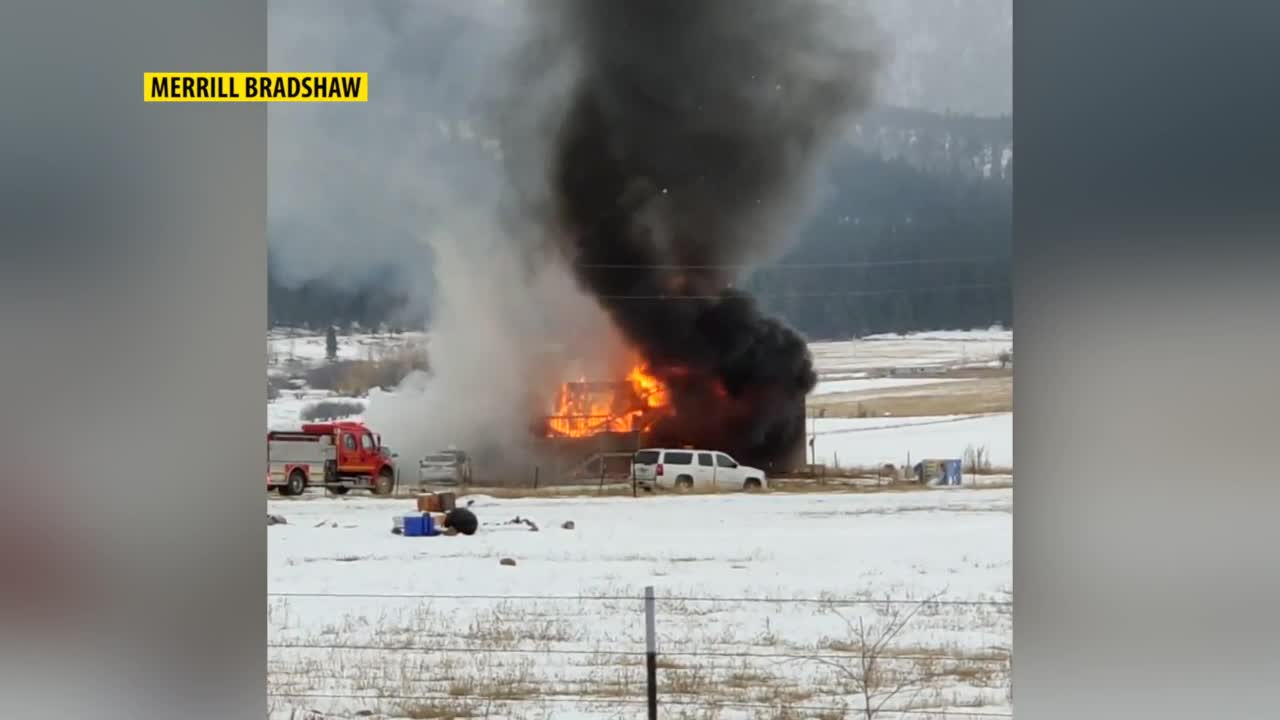 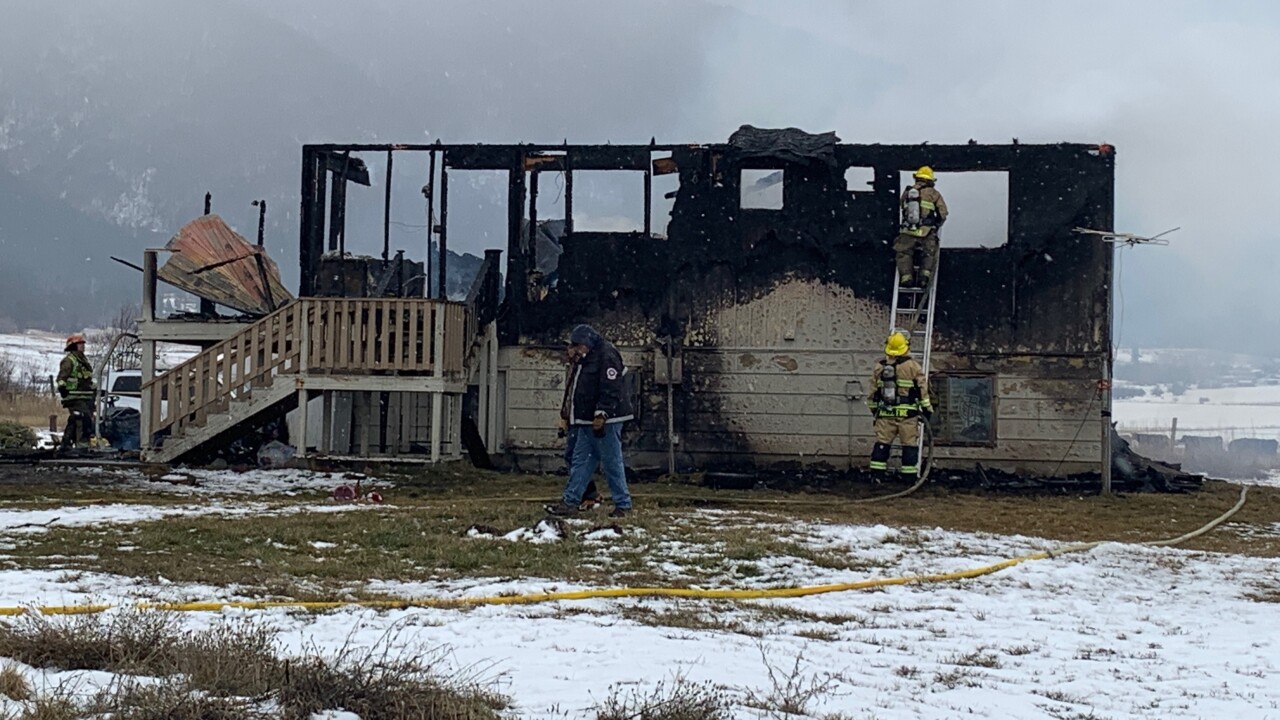 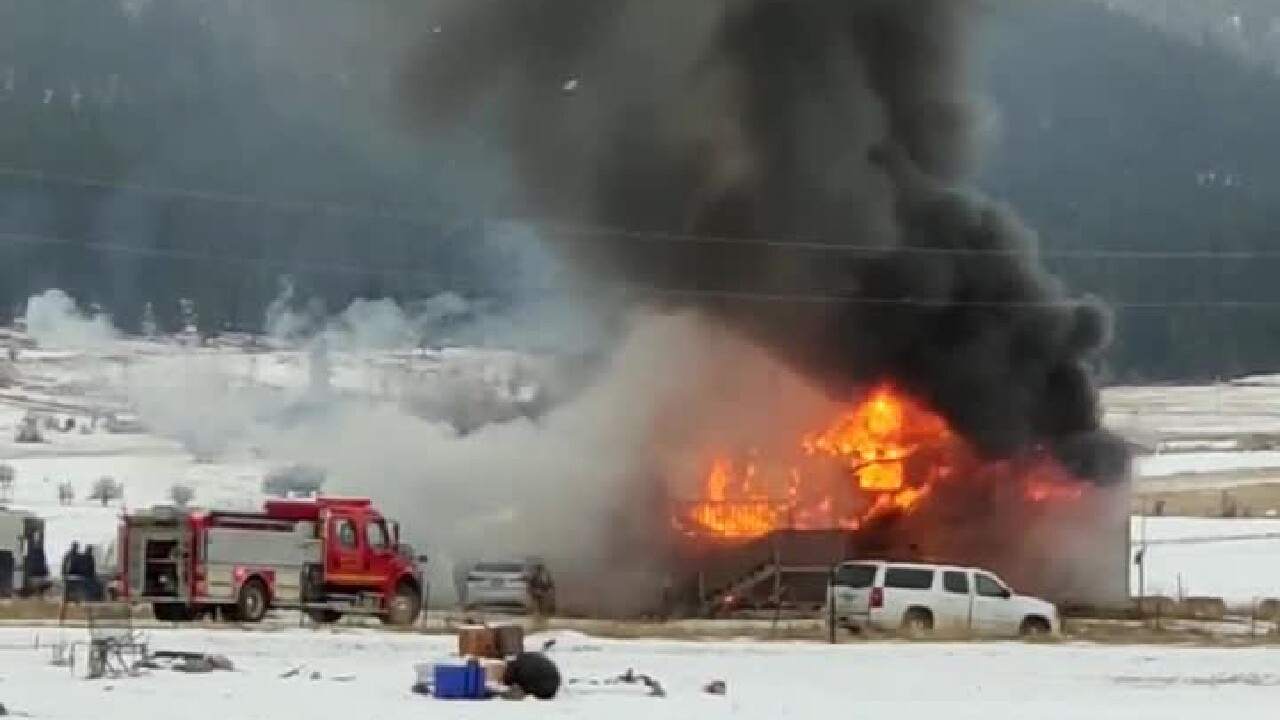 No one was injured in what firefighters are calling a "stubborn fire" - as of news time, crews were still on scene.

The Arlee Fire Department reports that two adults and a child were home when a smoke detector went off around 2 p.m.

They were able to safely leave the house and all pets are accounted for.

A cause has not yet been determined, but an investigation is underway.

Crews are on the scene of a structure fire in the Mission Valley.

The Arlee Volunteer Fire Department is battling a blaze in the Jocko Road area.

The fire is burning east of town.