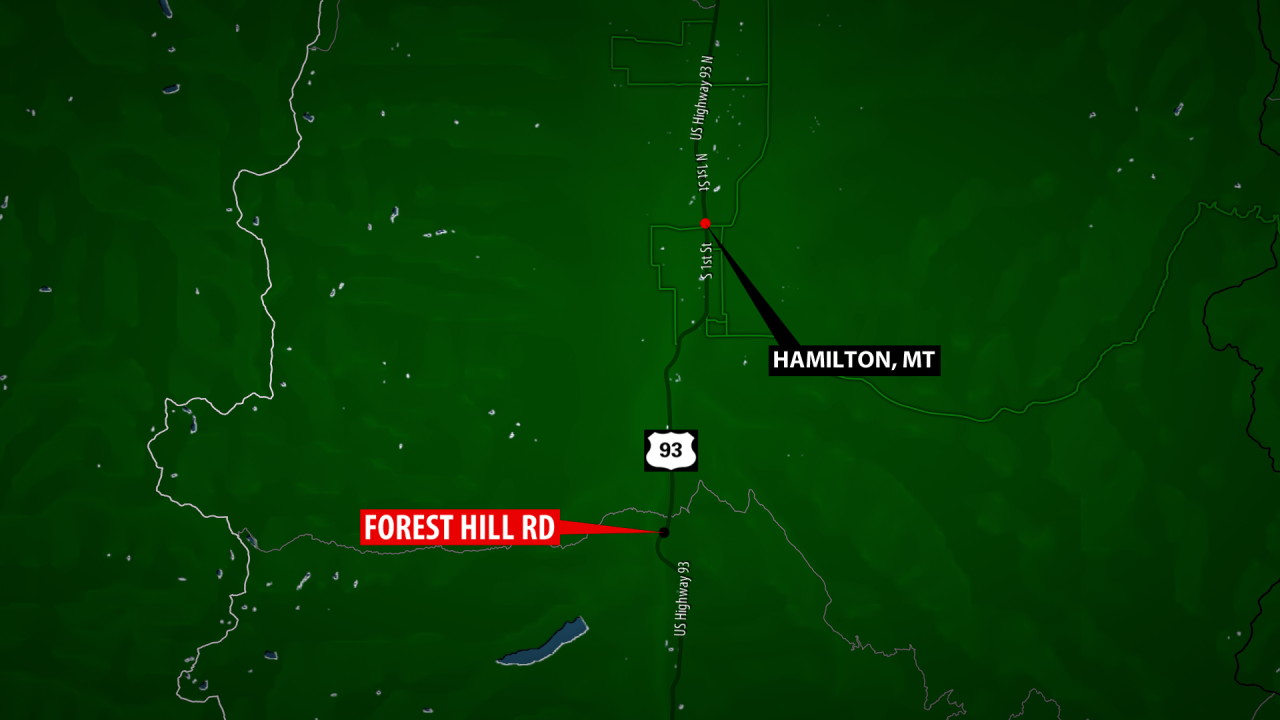 At 12:19 p.m. on Sunday, Montana Highway Patrol received the report of a collision between two vehicles on U.S. Highway 93 at mile marker 37 near Forest Hill Road that left one person dead and several injured.

A vehicle being driven by a 54-year-old female was traveling along U.S. Highway 93 in the northbound lane when for unknown reasons it crossed into the southbound lane.

The female hit a motor home almost directly head on causing injuries to three of the seven passengers in the RV. They were taken to Marcus Daly Hospital, cleared and released.

The 54-year-old female was pronounced dead on scene. Alcohol, drugs or speed are not considered to be factors in the crash