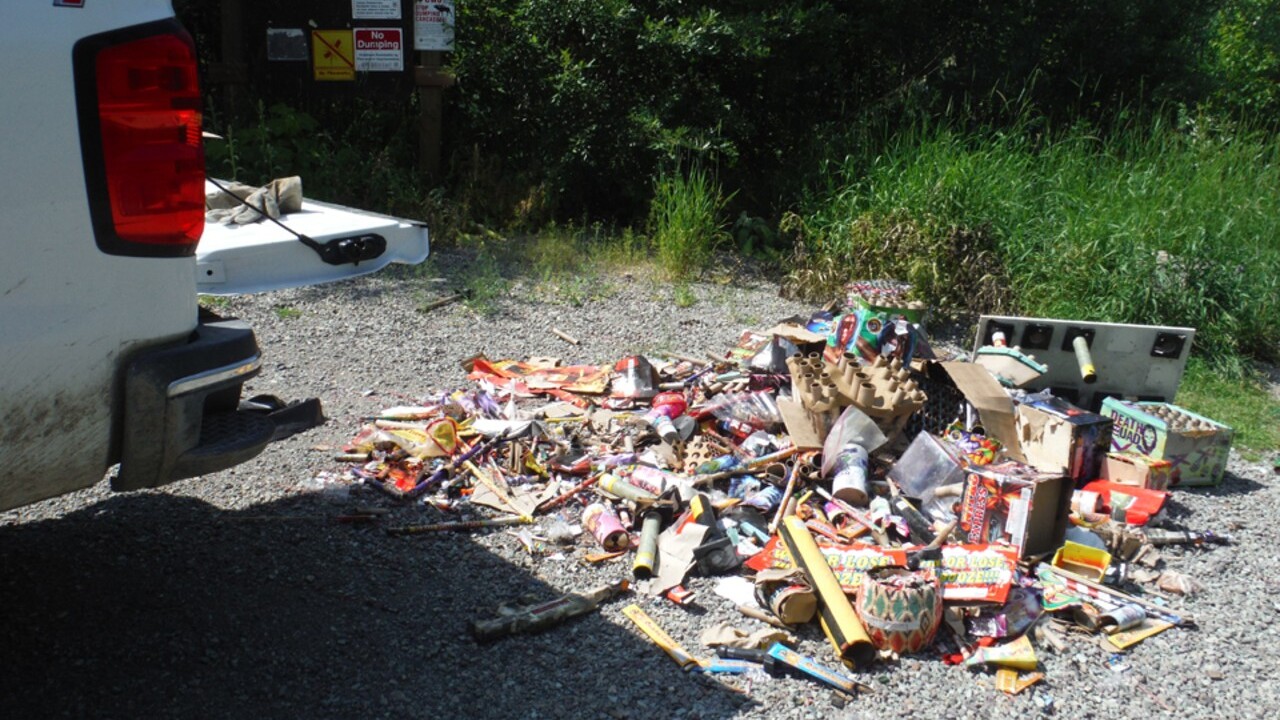 US Forest Service
Even though the forests are a little wetter after the rain, they can dry out quickly, so land managers caution campers and others to be careful with fire – and leave the fireworks at home.

MISSOULA — The rain has finally let up just in time for a long July Fourth weekend. But even though the forests are a little wetter, they can dry out quickly, so land managers caution campers and others to be careful with fire.

The recent weather system dropped 2 inches of rain in the Missoula Valley and similar amounts around much of Montana over about 48 hours. June is normally Missoula’s wettest month, averaging about 2 inches of precipitation out of an annual total of 14 inches, but it usually doesn’t all come in the last two days of the month.

The south and east parts of the state had developed a slight bit of drought as of early June, although the rain might have turned that around for now. But the next week of 80-degree temperatures could rapidly dry things out, setting the stage for wildfire.

Before the rain, national forests in the region had moved the fire danger to moderate, and fires have already been flaring.

More than 40 large fires are already burning across the western U.S., including 19 that have burned almost 150,000 acres in Alaska, according to the National Interagency Fire Center. The closest large fires are in Colorado and Utah. So far, Montana has yet to have any large fires, but our fire season usually arrives later in the summer.

The former was lightning-caused and the cause of the Como fire isn’t yet known. Crews jumped on both fires to put them out before they got very big.

People have been a lot more careless on the Lolo National Forest, where 22 of 23 fires so far were human-caused. Again, firefighters responded quickly to all, limiting the total burn area to just 11 acres.

Knowing that campgrounds are seeing high use this summer during the pandemic, the Lolo, Bitterroot and Flathead national forests are anticipating a higher likelihood of fire starts this holiday weekend. They are emphasizing that people need to be careful with fire over the Fourth of July.

First and foremost, fireworks are illegal in national forests, national parks, and state parks and trust lands, so leave them at home. Still, people don’t listen. Every year, even though signs highlighting the ban are posted, rangers collect garbage bags full of spent fireworks from forest roads and campgrounds.

When camping, keep campfires contained within a fire pit and never leave them unattended. When you leave your campsite, put the fire out by pouring plenty of water over the coals and stirring to ensure the heat is gone. Put cigarettes out and dispose of them only in trash receptacles.

If you’re towing a trailer or camper, make sure chains aren’t dragging on the concrete and producing sparks.

Western Montana is home to both black bears and grizzly bears, so campers everywhere are also required to safely store their food and other smelly items to avoid attracting bears. If bears come to expect food at campgrounds, they don’t leave, and wildlife managers eventually have to capture and kill them to prevent conflict. So do a bear a favor by keeping your campsite clean and your food locked up.

Finally, be good to the people camping after you and pack out your trash. No one wants to pull into a pretty campsite and see garbage around the picnic table or in the fire ring.